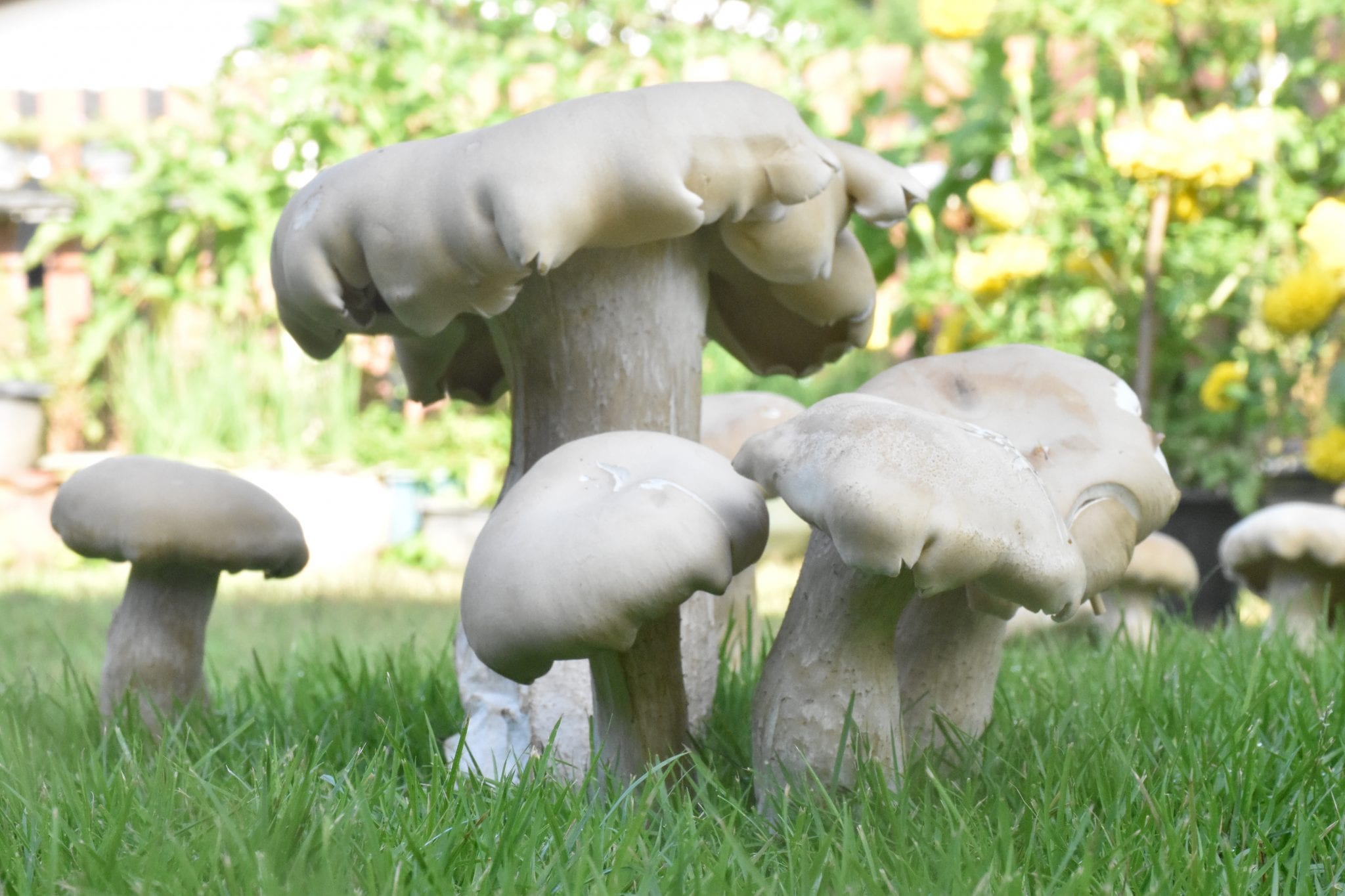 Winston Churchill once recalled that, as a young boy, his parents took him to Barnum’s Circus where the sideshow headlined “The World-Famous Boneless Wonder.” The wonder was a giant slab of a man with no backbone. Although his parents determined it was too revolting for his young eyes, Churchill was haunted by this image for years, only to be confronted by it 50 years later as he gazed on the politicians of his day.

In economic terms, we are perched atop a ticking time bomb. Deep down, American voters agree with Ben Stein’s father, Herbert Stein: “If something cannot go on forever, it will stop.” Yet Congress has refused to reduce spending. Why? Because voters have too often elected candidates who ran as conservatives but lacked the backbone to say “no” to spending.

The latest data from the Treasury Department tell the story. In the current fiscal year, federal revenues have climbed a healthy 3.4 percent, reflecting the strong economy and the effects of tax reform. But federal spending soared by 8 percent, far outpacing the growth in revenues. It’s not a tax problem. It’s a spending problem.

Economic history is littered with examples of profligate nations which finally reach fiscal judgment day. It is very predictable … and inevitably very painful.

As we come to grips with the reality of our $22 trillion debt, we cannot help but wonder how we got here. The urge to solve problems through ineffective government redistribution programs and the never-ending quest to secure their own re-elections dictate Congress’s behavior.

Since the onset of the Great Society’s War on Poverty in the mid-60s, we have spent — liberals would argue “invested” — over $15 trillion in means-tested welfare programs. Between 1960 and 2010, federal welfare and entitlement spending increased from 19 percent to 43 percent of annual federal spending. These well-intentioned programs were designed not only to eliminate poverty but to eradicate the root causes of poverty.

The results? The overall poverty rate in 1966 stood at 14.7 percent, while in 2013 it remained at 14.5 percent. What a disastrous “investment.” The government has massively redistributed income, and, because this spending was financed with deficits, shifted the burden to future generations — all with no reduction in poverty.

As former U.S. Budget Director and Indiana Governor Mitch Daniels has written, “As a people, we have discovered the ability to vote ourselves largesse from the federal treasury in such vast quantities that we are destroying our own chances at prosperity.” What works to the short-term re-election advantage of Congress will ultimately destroy our economy.

In this ongoing debate over spending, liberals clamor for the high ground by labeling any cuts in domestic spending as “immoral.” Conservatives have been far too timid in laying out the compelling moral arguments for reducing spending. Is it moral to pass a $22 trillion deficit to our grandchildren? Is it moral to waste taxpayers’ money on redistribution schemes that have not worked? Is it moral create a huge class of Americans who are permanently dependent on federal programs?

President Calvin Coolidge correctly perceived the moral dimensions of government spending almost 100 years ago. He declared, “I am for economy in spending, not to save money, but to save people.” Former Sen. Tom Coburn wrote, “Big government’s false promise of easy living and smug security has wreaked havoc not only in the nation’s finances, but also in the American ideal of self-reliance and human dignity.” The American Enterprise Institute’s Arthur Brooks concludes, “The fact that we have hardly moved the needle on earned success after spending trillions of dollars is not merely a failure of public policy. It is the greatest moral scandal of our time.” Finally, in his blockbuster best seller, Hillbilly Elegy, J. D. Vance poignantly portrays the devastating effects of well-intentioned welfare programs. Millions of “rust belt” Americans have been shorn of their natural resilience and productivity and become trapped in lives of pessimism, hopelessness, and despair.

When the Republicans regained the House in 2011, they wisely hit the brakes on spending. By 2014, spending was actually lower than in 2011. Congress’ record since 2015 has been just the opposite. Both parties have refused to cut spending. In just five short years, the federal debt has soared by over 35 percent. We now face an escalating fiscal — and moral — crisis.

Garland S. Tucker III is a Raleigh business executive, historian, and author. His latest book is Conservative Heroes: Fourteen Leaders Who Shaped America, from Jefferson to Reagan. He is a candidate for U. S. Senate in the North Carolina 2020 Republican primary.