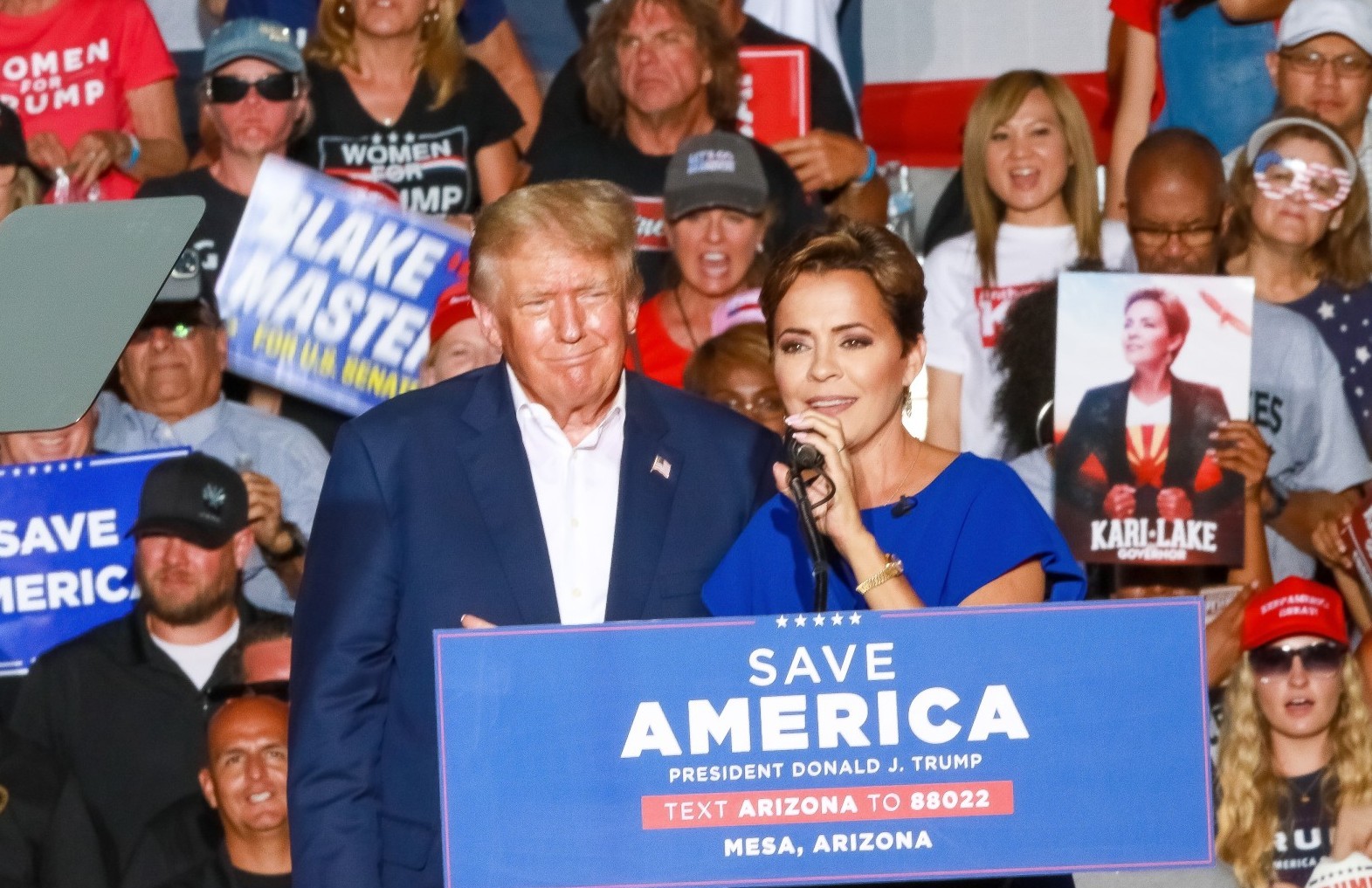 Do Republicans also suffer from a “Superstar Losers” phenomenon?

Jacob Stern of the Atlantic slapped that moniker upon Stacey Abrams and Beto O’Rourke even before their most recent political setbacks in November.

“American politics doesn’t have anyone quite like Haru Urara,” Jacob Stern wrote of the 0–113 Japanese racehorse in the Atlantic. “But it does have Beto O’Rourke and Stacey Abrams. The two Democrats are among the country’s best-known political figures, better known than almost any sitting governor or U.S. senator. And they have become so well known not by winning big elections but by losing them.”

Republicans can see clearly why O’Rourke and Abrams both appealed to Democrats nationwide and why they lost, repeatedly, in their respective states. They both pushed hot-button issues that appeal to the base of their parties but alienate the majority of voters in Texas and Georgia.

Several Republican candidates adopted the same formula for fundraising and name-recognition success, but Election Day failure this cycle. The same ideological blinders that allowed Democrats to throw hundreds of millions of dollars down O’Rourke and Abrams’ perforated coffers obstruct conservatives from seeing that the candidates who often appeal most intensely to them grate most annoyingly to the mass of voters.

Kari Lake looks like the most obvious Republican example. She ran as though in a deep-red state despite needing votes in purple Arizona to win. She exuded charisma and provided, a la Donald Trump, catharsis to conservatives in using journalists as a punching bag. This 30-second clip showcases both Lake’s considerable gifts and poor judgment. Periodic media interactions like it made people who already loved her love her more and people in the middle view her as too combative and ideological. While elections sometimes act as a kind of massive group therapy, the purpose remains winning a majority of votes, not catharsis. If donors in Texas and Alabama could have voted in Arizona, then “Governor-elect” rather than “Ms.” would preface Lake’s name. Instead, like another Superstar Loser in 2018, she refuses to concede the very winnable gubernatorial race that she lost.

Similarities, but no exact parallel, between the Superstar Losers of both parties exist. Several of the high-profile Republican losers exhibited tremendous accomplishments of the like that normally make for great candidates. Mehmet Oz, for instance, saved scores of lives as a heart surgeon, invented several medical devices, served as a professor at an Ivy League school, and enjoyed a successful television career. Herschel Walker, a better candidate in theory than in practice, played as one of the greatest college football players in history, enjoyed a terrific professional gridiron career, competed in the Winter Olympics, won two fights in his late 40s in mixed martial arts, and wrote a tremendously influential fitness book that changed lives. Other than attracting national attention, they seem like the furthest thing from professional politicians O’Rourke and Abrams.

The albatross bringing Oz, Walker, Lake, and other celebrity candidates down all pertains, to varying degrees, to their association with Donald Trump, who strides the 2022 political landscape as a toxic figure far different from the energizing one appearing in 2016.

Lake most full-throatedly made Donald Trump’s grievances her own. Walker and Oz walked a tightrope, sometimes better than others, in which they attempted to campaign as their own men. But voters understood that the former president’s support delivered Oz the Republican nomination and knew of Walker’s nearly four-decade association with Trump. Reasons beyond the association, particularly in Walker’s case, explain the defeat. But one looking at the midterm elections in a macro sense can plainly see that candidates who made 2022 about 2020 performed horribly. Unfortunately, a calculated decision to win a 2022 primary by calling foul over the 2020 general doomed Republican candidates in the 2022 general.

While Donald Trump provided a template for winning in 2016 by reorienting the party from the losing issues championed by Mitt Romney, John McCain, and George W. Bush, he also provided a map of the pitfalls to avoid in the defeats of 2018, 2020, and especially 2022. This year he made his support conditional on a poison pill — the notion that he stands as the legitimate president who lost his office not because he bent the knee to Dr. Fauci or put on the worst performance in the history of presidential debates in his first meeting with Joe Biden but because he really beat the guy (in a “landslide,” he claims) who beat him by 74 electoral votes and seven million ballots. (READ MORE: And Now for a Painful 2024 Decision That Republicans Will Celebrate for a Generation)

Conservatives grateful for his prudent judiciary nominations, slashing of taxes and regulations, return to normalcy in overseeing a restrained foreign policy, reorientation of the conversation on immigration, and acting as a one-man gang shoving woke bullies face-first into the garbage barrel naturally experience difficulties even considering the question.

But he keeps making elections about him, and we keep losing.