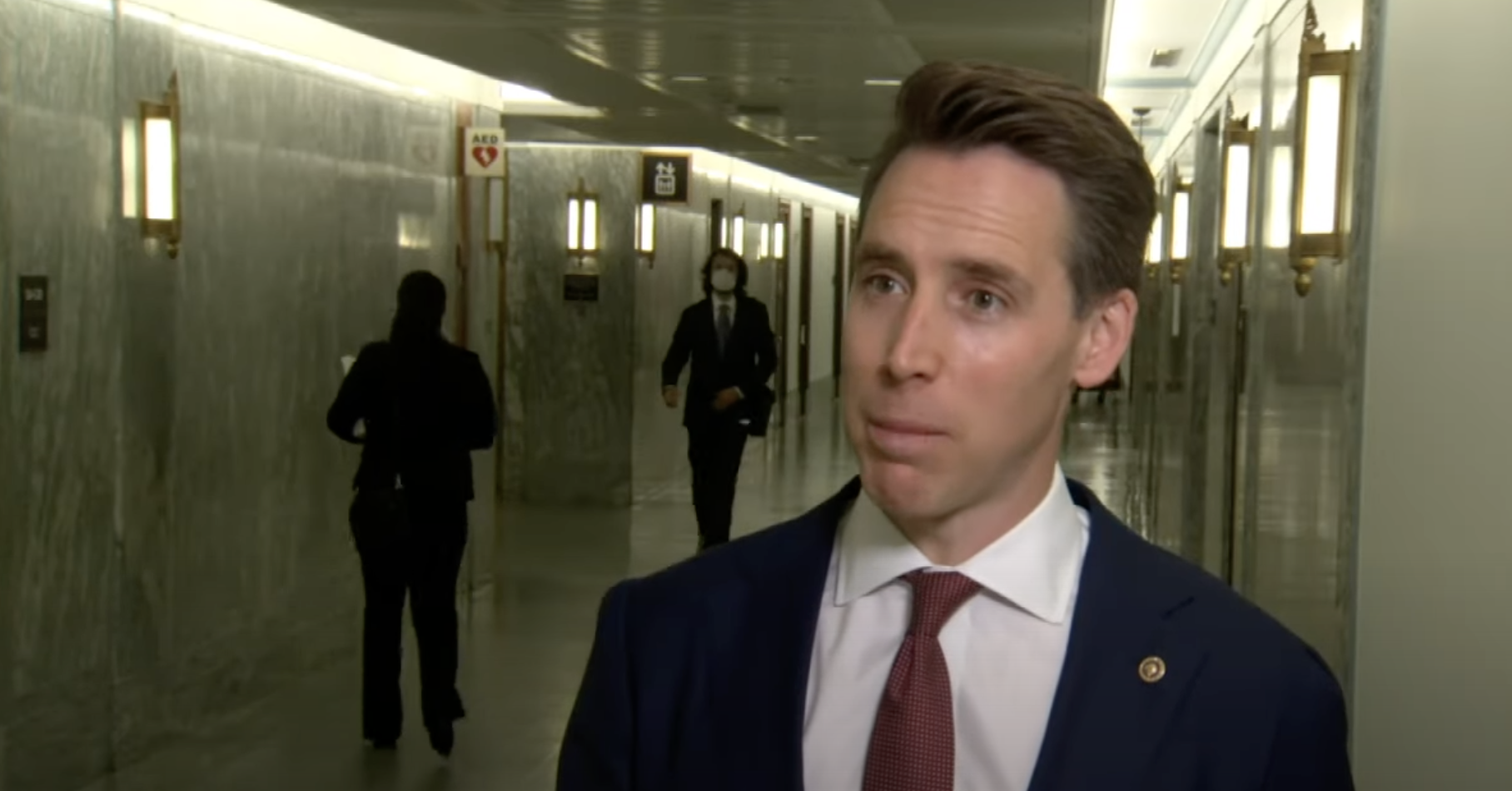 One of the unfortunate vestiges of liberalism’s lingering influence upon American conservatism, and by extension the Republican Party that is conservatism’s default political vehicle, is the pervasive knee-jerk tendency to view government action as per se bad and private-sector action as per se good. This ideology, which might be called “market fundamentalism” or “private-sector fundamentalism,” takes on differing forms: in its more benign variation, a principled commitment to unwavering laissez faire, but in its more malignant variation, a less principled commitment to corporate boosterism and outright cronyism.

The realignment now unfolding before our eyes in American politics could finally retire the right’s long-standing and lamentable fixation with these bromides. On the former front, the realignment right’s leading institutions and proponents seek to recover the “Two Cheers for Capitalism” of Irving Kristol, allowing for a greater state role in channeling market efficiency toward the traditional conservative political ends of justice, human flourishing, and the common good. That theoretical recalibration is welcome and proper.

The GOP resistance to corporatism has been a long time coming.

The real recent action, however, has been on the latter, more tangible front. In the aftermath of corporate America’s defenestration of the state of Georgia — best encapsulated by Major League Baseball’s obtuse decision to yank its All-Star Game out of the Peach State — over its passage of a milquetoast election reform law, the already-festering tension between the GOP and its corporatist Chamber of Commerce wing has reached a fever pitch.

Earlier this week, Sen. Marco Rubio, R-Fla., who has previously made realignment inroads with his advocacy of “common good capitalism” and vocal support for unionization in Amazon’s Bessemer, Alabama, plant, took to the New York Post to decry how “corporate America eagerly dumps woke, toxic nonsense into our culture.” Even more notably, Sen. Ted Cruz, R-Texas, a political disciple of Reaganite conservatism, took to the Wall Street Journal to pronounce that “starting today,” he will “no longer accept money from any corporate PAC.”

Sen. Josh Hawley, R-Mo., meanwhile, is only ramping up his assaults on Big Tech oligopolists, most recently expressed by his unveiling of the aptly named “Trust-Busting for the Twenty-First Century Act.” And on the House side, Rep. Ken Buck, R-Colo., is leading a campaign to foreswear all political donations from Amazon, Apple, Facebook, Google, and Twitter.

Those who came of political age associating the GOP’s low-tax, low-regulation policy plank with Big Business might be taken aback by the sweeping nature of this pushback, but in truth, the GOP resistance to corporatism has been a long time coming. The Tea Party era of 2009–12 took on a decisively populist, anti-corporatist hue, with its opposition to bailing out Wall Street and its resistance to other policies reeking of Beltway-style corporate cronyism, such as the Export-Import Bank that effectively amounts to a Boeing slush fund.

But the recent accelerant has been the emergence of woke capital as a destructive force tearing a grievously divided country ever-more asunder. As the cultural Left nears completion of its Antonio Gramsci–esque “long march through the institutions,” Big Business has joined the ranks of the academy, Hollywood, and the mainstream media as a sprawling national edifice beholden to the illiberal woke ideology. Whereas just nine years ago, Wall Street donated to native son Mitt Romney’s presidential campaign at a higher clip than it did to then-incumbent President Barack Obama, today corporate wokesters threaten boycotts of entire states due to Republican-backed legislation on wedge issues such as abortion and transgenderism — all while prostrating themselves before the (literally) genocidal commissars of the Chinese Communist Party.

Republicans are right to stand up and solemnly declare that enough is enough, already. There is no compelling reason to suffer through the humiliating bromance with woke capitalists, “battered woman syndrome”-style, while corporate America makes itself clearer than ever before that it hates Republican voters’ guts. Whether it is on human sexuality, the right to life for unborn children, gun rights, immigration sanity, or a host of other issues, woke capital treats the Republican Party as more of an enemy than it would ever dream of treating sadistic detention facility managers in Xinjiang, China.

Republicans should stop trying to prevent the unpreventable and permit their amicable divorce from corporate America to continue apace. Indeed, that divorce is a “blessing,” as the New York Post’s op-ed editor, Sohrab Ahmari, argued in January. The GOP’s future comes in the form of a multiracial working-class political coalition — not in the C-suite.