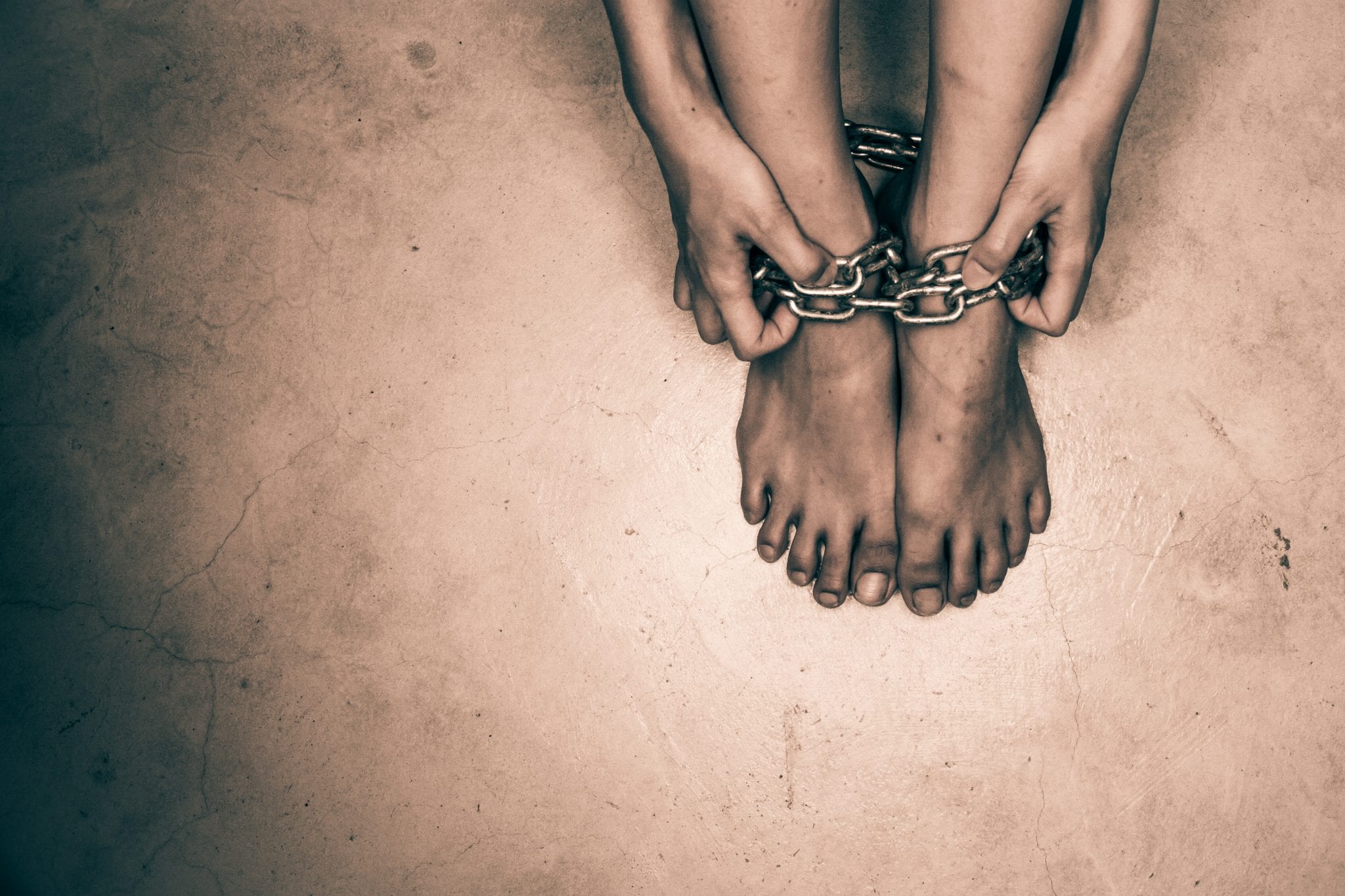 First of all, about reparations, the notion of paying money to black or partially black Americans for the enslavement of their ancestors from Africa.

It’s a beguiling idea. Slavery was so hideous a crime and caused so much pain and suffering that something should be done about it. But we face a lot of problems in the concept of reparations. For one thing, there were a fair number of black people who emancipated themselves through superhumanly hard work, then used their savings to buy slaves. How do we assess their liability?

For another, the conditions of slaves varied wildly. Some were house servants and lived halfway decent lives. Others worked like myrmidons in sugar cane fields and were literally whipped to death if they faltered. How do we account for this kind of difference in degree of suffering?

For yet another, some moved north immediately and led barely normal lives as did their children and grandchildren. Others stayed in the deep south and were subject to every kind of humiliation. How do we compare how much these two different groups are owed? If a black person voluntarily stayed in a horrible Jim Crow environment, what should be his progeny’s measure of damages as compared with that of the offspring of black people who moved to Des Moines?

Also, there is a chain of causation in many cases. One black tribe attacked and captured others then the captors sold their slaves to Arab slave traders who then sold the slaves to New England slave brokers.

How do we break down the chain of causation such that each group of exploiters pays its fair share? How would this even remotely be possible in 17th, 18th, and 19th century Africa, Arabia, and America? Where would the records be?

Further, there is considerable evidence that the blacks in America often — not always at all — live far better lives than the progeny of blacks who remained in Africa. There is just no comparison. So how do we measure the degree of payment to people whose ancestors’ enslavement — as dreadfully horrible as it was — led to a far better life for their children in Compton or Anacostia?

I am sure this is far from the real cause of the issue — to get votes for the Democrat party. But at least it might be a start in the argument of a super difficult issue.