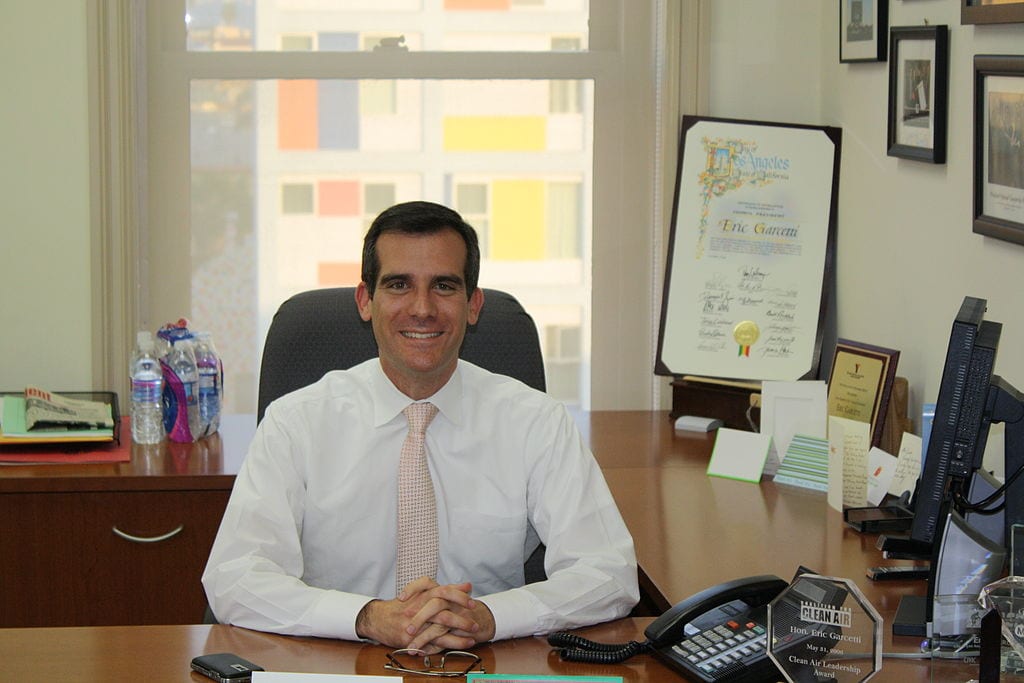 Most people believe the rent is too damn high in California. Fortunately, we don’t have candidates running under the unusual The Rent Is Too Damn High Party, as they did in New York. But thanks to California’s initiative process, the state is on the verge of unleashing rent-control ordinances in municipalities across the state. The results will be disastrous — not just for property owners but for the state’s growing pool of renters.

Tenants’-rights activists say they have collected enough signatures to place a measure on the statewide ballot in November that would repeal a 1995 state law that significantly limits the ability of local governments to place price controls on rental housing.

The 1995 Costa-Hawkins Rental Housing Act forbids cities and counties from imposing rent control on single-family houses, condos, and newer construction. It also prohibits “vacancy control” — i.e., it stops the locals from limiting rent increases after the rental unit becomes vacant. Under the law, property owners are free to raise the rents to market rates after a tenant vacates the property.

If the coming initiative passes, municipalities will be free to cap rents on virtually all properties. Of course, the cities with the highest rents and the biggest housing problems (mostly in coastal areas) will quickly embrace new ordinances. Note that Los Angeles Mayor Eric Garcetti has endorsed the measure. It’s easy to guess how his city — and other cities in the Los Angeles basin and throughout the San Francisco Bay Area — will react if the repeal passes.

I haven’t seen any polls yet, but voters in this increasingly progressive state don’t understand even the most basic economics. I’d be shocked if it doesn’t pass. The “pro” side, led by tenants’ groups with clever names such as “Housing is a Human Right,” think that the government can magically reduce the price of a high-demand item by allowing local commissars to set the price. If housing is “right,” then someone must be forced to provide it.

Unfortunately, with rent control fewer property owners will be willing to subsidize other people’s rents. Landlords will be more reluctant to maintain their properties. Fewer developers will be willing to build market-based units, unless those projects come with massive taxpayer subsidies. They will build luxury condos instead. Tenants will essentially squat in their below-market residences, thus reducing mobility and decreasing the number of properties that will become available. Rent control promotes inequality by helping older, wealthier, long-term tenants at the expense of younger, poorer people.

California’s latest housing “crisis” has a simple explanation. As the nonpartisan Legislative Analyst’s Office explained in a 2015 report, “On top of the 100,000 to 140,000 housing units California is expected to build each year, the state probably would have to build as many as 100,000 additional units annually — almost exclusively in its coastal communities — to seriously mitigate its problems with housing affordability.” Thanks to draconian building restrictions and high development fees (that sometimes add 40 percent to the price of a new home), the state is not building enough units to meet its population demands, meaning that competition “bids up home prices and rents.”

It’s pretty obvious. You’ve got five widgets and 10 people who want them. The state makes it cost prohibitive to make new widgets. The price of widget goes up. Rent control will only further restrict the supply of rental widgets. Note that the state Senate recently killed a bill that would have made it easier for developers to get permits to build high-density housing along transit lines. That measure had its flaws, but it at least recognized that the state’s housing woes are the result of government policy that limits new construction.

My favorite rent-control “unintended consequences” story comes from San Francisco, which has long been an incubator for bad ideas. The city not only strictly controls rent prices, but it also has tenant laws that make it inordinately difficult to evict anyone. Owners also forced to pay enormous fees to tenants if they want to convert apartments to condos.

As a result, there are thousands of vacant apartment units throughout the city. In a place where rents easily fetch $4,000 a month, many landlords simply take their units off the market and let them sit idle. They don’t want to take the chance of letting strangers move in – and then never being able to get rid of them or raise the rent to market prices. One San Francisco’s policy maker had a solution: to impose a new tax on landlords who don’t rent out their apartments. Others blame the housing crisis there on the companies that are creating jobs in the city. It’s almost unbelievable.

Another unintended consequence: Rent control turns a market transaction into an antagonistic situation. I own rental properties in non-rent-controlled (for now) cities. I’m a good landlord who provides nice properties at competitively priced rents. As a result, I have great tenants. The reason is obvious. I don’t want to lose them. I charge market rates and, like any business person, must provide a good service. In rent-controlled cities, landlords often are stuck with tenants they don’t want. Tenants have few options because the market is so tight and have to compete for the available exorbitantly priced vacancies. It’s not healthy. People get surly.

The rent is so high because governments have distorted the marketplace. Some cities will always have higher prices because of job opportunities, great scenery and other attractions. But even in those places, the rents (and home values) are higher than they need to be. Rent-controllers often point to San Francisco as a city that’s entirely built out, as a means to debunk those of us who call primarily for more home building. In a less-regulated market, of course, builders would find ways to increase supply even in small, densely packed cities. But housing markets are regional. San Francisco is surrounded by communities with beautiful growth-controlled hillsides. If you could build more outside the city, prices in the city would stabilize, too.

But these more complicated and nuanced arguments have little chance to gain resonance in a statewide ballot campaign that will stick closely to the “rent is too damn high” and “landlords are greedy” themes. If the public votes to allow more aggressive local rent-control ordinances, they might look back on this current housing crisis as halcyon days.