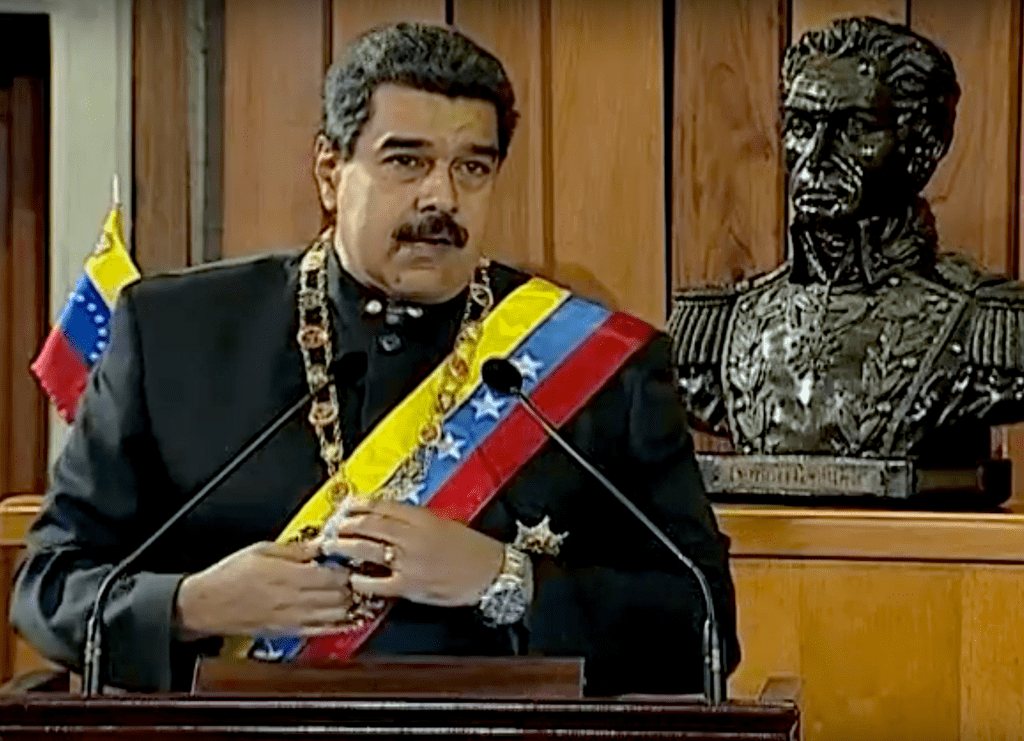 Economic illiteracy has an astoundingly high cost. In Venezuela, children are dying of hunger but the country’s president, Nicolas Maduro, has a bizarre new idea for making food affordable again. His latest plan is to simply shave three zeros off of the currency to control hyperinflation, so that a dozen eggs will cost 250 bolivars rather than 250,000. The bolivar remains largely worthless, so everyone will just recalculate its value. This is your brain on socialism.

California’s leaders haven’t destroyed the economy here because, thankfully, they aren’t in charge of monetary policy. But they have created a housing crisis thanks to myriad policies that make it difficult — at times, nearly impossible — for those “greedy” developers to build new homes, condos, and apartments even as the state’s population grows. They can’t figure out why the rent is too darned high and U-Hauls (heading east) are so hard to come by.

To most normal Americans, supply and demand is a concept as basic as gravity. To the Left, it’s something that can be overcome by central planning. So listening to the state’s Democrats debate housing policy is as mind-twisting as listening to Venezuela’s leaders argue about changing the numbers on the currency. It’s almost unfathomable, actually. And, in fairness, California’s leading Republicans don’t have a firm grasp on the concept, either.

The latest debate centers on a relatively modest bill by Sen. Scott Wiener, D-San Francisco, to simply give developers a “by right” approval process to build high-density housing projects within a half-mile of transit stops and a quarter mile of bus lines. It would pre-empt localities, which are reluctant to permit virtually any sort of development. The word reluctant is an understatement. They are the prime impediment to home construction in a state filled with impediments.

The bill at least acknowledges that, you know, a little more housing supply might help reduce prices. Of course, in typical California fashion, it only allows private companies more latitude if they build the particular kinds of projects the planners prefer. For years now, California policy makers have imposed hurdles on building the single-family homes that most California families want while favoring multifamily housing and densely packed homes with zero lot lines.

But even those projects run aground at the local level. And the increased push for local rent control ordinances, the lawsuit-encouraging California Environmental Quality Act (CEQA) and rampant NIMBYism (Not In My Back Yard) has taken a toll. It can take decades to get all the permits needed and to deal with the endless lawsuits filed by environmental groups to build large-scale, planned communities that would seriously address the shortage.

My favorite story about California’s housing crisis involves San Francisco’s housing market. In a city where modest apartments routinely cost $4,000 a month, thousands of landlords have pulled apartments from the market and let them sit vacant. Who foregoes that kind of rent? People who understand that under rent control and the city’s tenants’-rights laws that it’s nearly impossible to evict tenants, or later convert apartments into condos or to raise the rent if market conditions change. It’s far safer to leave them empty, which has sparked calls by San Francisco’s leaders to impose taxes and penalties on those who do so.

Sen. Wiener’s Senate Bill 827 doesn’t propose fixing any of these broad problems. It just tweaks the law to allow a few more targeted projects, yet you’d think that he was proposing some far-reaching measure that would make a dent in the state’s estimated 3.5-million housing unit backlog. As the Sacramento Bee reported, the League of California Cities’ lobbyist opposes the bill because “it lets developers choose ‘McMansions’ or 10-story buildings.” Yeah, imagine letting developers decide what they will develop without a government dictate.

Tenants’ activists were “offended” by the bill. “It’s a massive giveaway to land owners and developers that will cause a tsunami or mass gentrification of communities of color and low-income residents while giving nothing back to local communities,” one told the Bee. Most gubernatorial candidates oppose the bill for local-control reasons. On the other side, Republican candidate Travis Allen said that Californians want “more single-family homes,” which is largely true, except that shouldn’t limit developers from building higher-density projects for those who want them.

Meanwhile, the California Democratic Party is lurching even further to the Left on the housing issue. As a separate Bee article reported, “A costly and potentially bruising campaign is taking shape over rent control in California, with deep-pocketed Los Angeles activist Michael Weinstein bankrolling a proposed November ballot initiative to repeal a state law that sets tight limits on the type of housing covered under local rent control laws.”

The newspaper described it as “extreme rent control,” which could be spreading across the state city by city if it passes. And Democratic activists are making such a measure one of the litmus tests for party leaders (along with single-payer health care). Nothing will destroy supply and drive up rental costs more than statewide rent-control ordinances, which quite obviously punish those who try to create new housing and manage only to destroy a functioning marketplace.

The housing statistics are daunting. The median home value in the state has topped a half-million dollars. California’s cost-of-living-adjusted poverty rate is the highest in the nation due primarily to housing costs, according to the Census Bureau. Homeless encampments are spreading. It’s a simple supply and demand issue, yet even a bill to address the situation in an infinitesimal way is a huge controversy. And the Left is on the march to make things worse.

Maybe we can pass an initiative that lops there zeroes off the cost of every home and apartment and see if that does the trick.