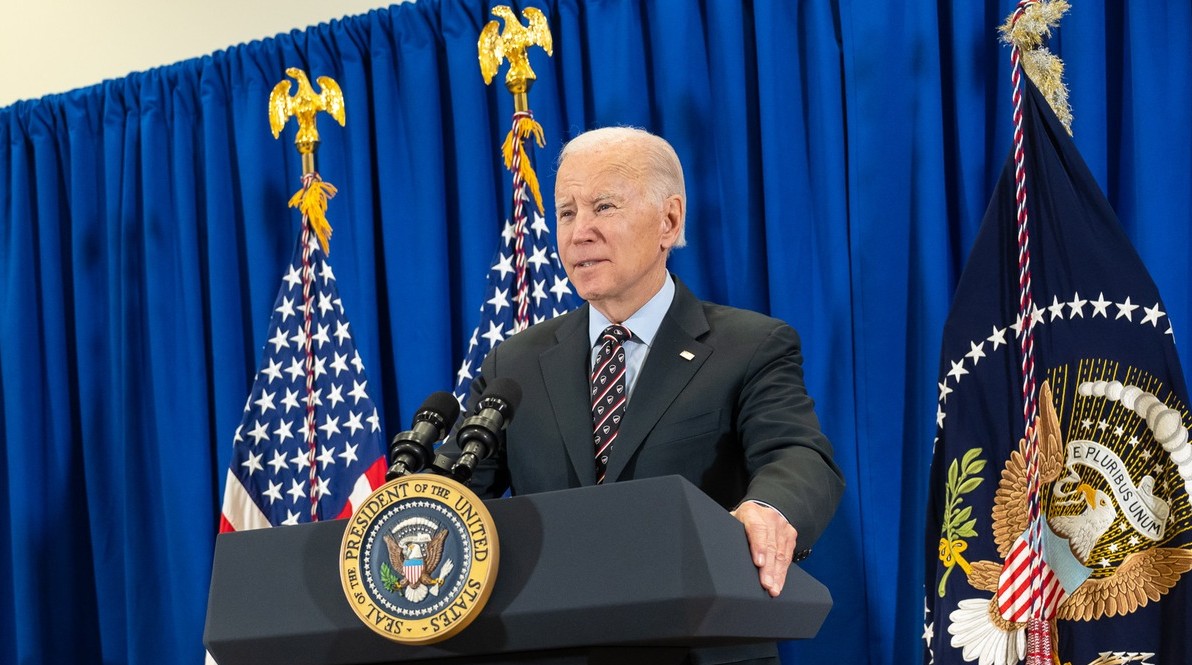 At last count, there were 18 federal agencies gathering and analyzing intelligence. Sitting atop this massive bureaucracy is another: the Director of National Intelligence, which neither sows nor reaps nor does anything of discernible value.

The purpose of all these agencies is to gather and analyze intelligence that can form the bases of better decisions by the president on down. But have they done so?

The 51 intel officers — former and current — who signed the “laptop letter” should each be brought in and required to testify before Congress under oath and asked what knowledge they had before agreeing to sign such a letter.

I’m reminded of the statement that one of my law school professors long ago began each class with: “People are no damned good.”

Since the advent of Donald Trump’s presidential campaign in 2015, the intelligence community has been changed and often redirected for political purposes, all of them malign. For example, there was the FBI-CIA joint “Crossfire Hurricane” investigation of Trump and his campaign, which the intelligence community was led to — willingly — by the phony Steele Dossier, which was, in turn, bought and paid for by the Hillary Clinton campaign. The FBI never verified any part of the Steele Dossier, but for more than a year it was regarded as the gospel truth.

During the Crossfire Hurricane investigation, the FBI falsified at least four sworn affidavits that asked the Foreign Intelligence Surveillance Act court to authorize surveillance against Carter Page, a Trump supporter.

Despite the fact that Crossfire Hurricane didn’t prevent Trump’s election, the Mueller investigation was undertaken under the direction of the same man who turned the FBI’s counterintelligence effort inward. After much cost and expense — and many, many leaks — Mueller’s team was forced to conclude that Trump and his campaign weren’t connected to or directed by Vladimir Putin.

Crossfire Hurricane led to the development of what should be called the Intelligence-Media Complex. There were selective leaks from the investigation of Mr. Trump’s campaign to friendly newspapers, such as the New York Times and the Washington Post, that were eager to publish dirt about Mr. Trump. Those leaks continued through the Mueller investigation and beyond.

Perhaps the best (worst?) example of politics invading intelligence operations was the October 2020 open letter signed by 51 former intelligence officials (nine of whom remained anonymous and are almost certainly still employed within the intelligence community) who proclaimed — not on the basis of any evidence but only on their collective experience — that the Hunter Biden laptop story published by the New York Post — which quoted several emails taken from the laptop — was nothing more than a Russian disinformation operation.

That letter was obviously aimed to help then-Vice President Biden and damage Trump’s candidacy. It said Russia’s motive was:

to create political chaos in the United States and to deepen political divisions here but also to undermine the candidacy of former Vice President Biden and thereby help the candidacy of President Trump. For the Russians at this point, with Trump down in the polls, there is incentive for Moscow to pull out the stops to do anything possible to help Trump win and/or to weaken Biden should he win. A “laptop op” fits the bill, as the publication of the emails are clearly designed to discredit Biden.

Biden showed off the letter during the election as if it were proof that there was nothing to the laptop story.

The letter’s signatories ranged from former CIA Director John Brennan — who directed the Crossfire Hurricane investigation — to lower-ranking CIA officials, some of whom had been briefers in the “PDB,” the intelligence community’s daily briefing to the president.

And now we have evidence supplied by Elon Musk and reported by Matt Taibbi that shows that the FBI was deeply involved in Twitter’s operations during the 2020 election. According to Taibbi, the FBI sought and obtained Twitter’s cooperation in deleting content that the FBI believed was “misinformation” about the election. Again, according to Taibbi, the relationship between the FBI and Twitter was like that of a “master and canine” and there was “constant and pervasive” contact between them.

I asked my friend, former Missouri Sen. Christopher Bond, about the political influence on intelligence. He knows whereof he speaks. Sen. Bond served four terms in the Senate, and, during much of that time, he served as vice chairman of the Senate Select Committee on Intelligence.

Sen. Bond told me, “Skewing intelligence to fit a political motive should not be acceptable in any form from a Democrat or a Republican. Intelligence is a national security tool that has no place in the political realm. Misuse of such intelligence should have severe and meaningful consequences.”

Let’s pick that apart a bit.

Those who have skewed intelligence to produce a desired political outcome and/or those who have inferred they know/have intelligence that would seemingly justify that outcome, but the inference was only used to gain that desired outcome, should all be brought to account. Many laws have been violated. To name the most obvious, they are Title 18 U.S. Code Section 1001 against false official statements and Title 18 U.S. Code Section 242, which prohibits anyone acting under the force of their authority from depriving anyone of their civil rights, including the right to free speech under the First Amendment.

The 51 intel officers — former and current — who signed the “laptop letter” should each be brought in and required to testify before Congress under oath and asked what knowledge they had before agreeing to sign such a letter. That letter clearly misled the public and was used by then-candidate Biden to falsely show he was in the clear on any allegations that arise from the laptop’s contents.

Too many over the last several years have come before Congress and lied under oath without suffering any consequences. There must be consequences for perjury. That should apply to anyone, but to the intelligence community first and foremost.

Anyone in the intel community found to use intelligence for political means or who has perjured himself or herself before Congress should lose all clearances to access classified material and possibly face legal consequences.

Both FBI Director Christopher Wray and anyone who participated in the suppression of free speech through the FBI-Twitter operations should be fired forthwith.

Top leaders in the FBI and CIA should be replaced by strong leadership brought in from outside those agencies to clean them up because the obvious fact is that they are rotting from the top. This cleanup should have the support of the Biden administration and Congress, but that brings it back to politics.

It won’t be possible with Biden in the White House and Democrats still in control of Congress. The slim Republican majority in the House will have enough defectors to prevent serious action on too many important issues, not just on cleaning up the intelligence community.