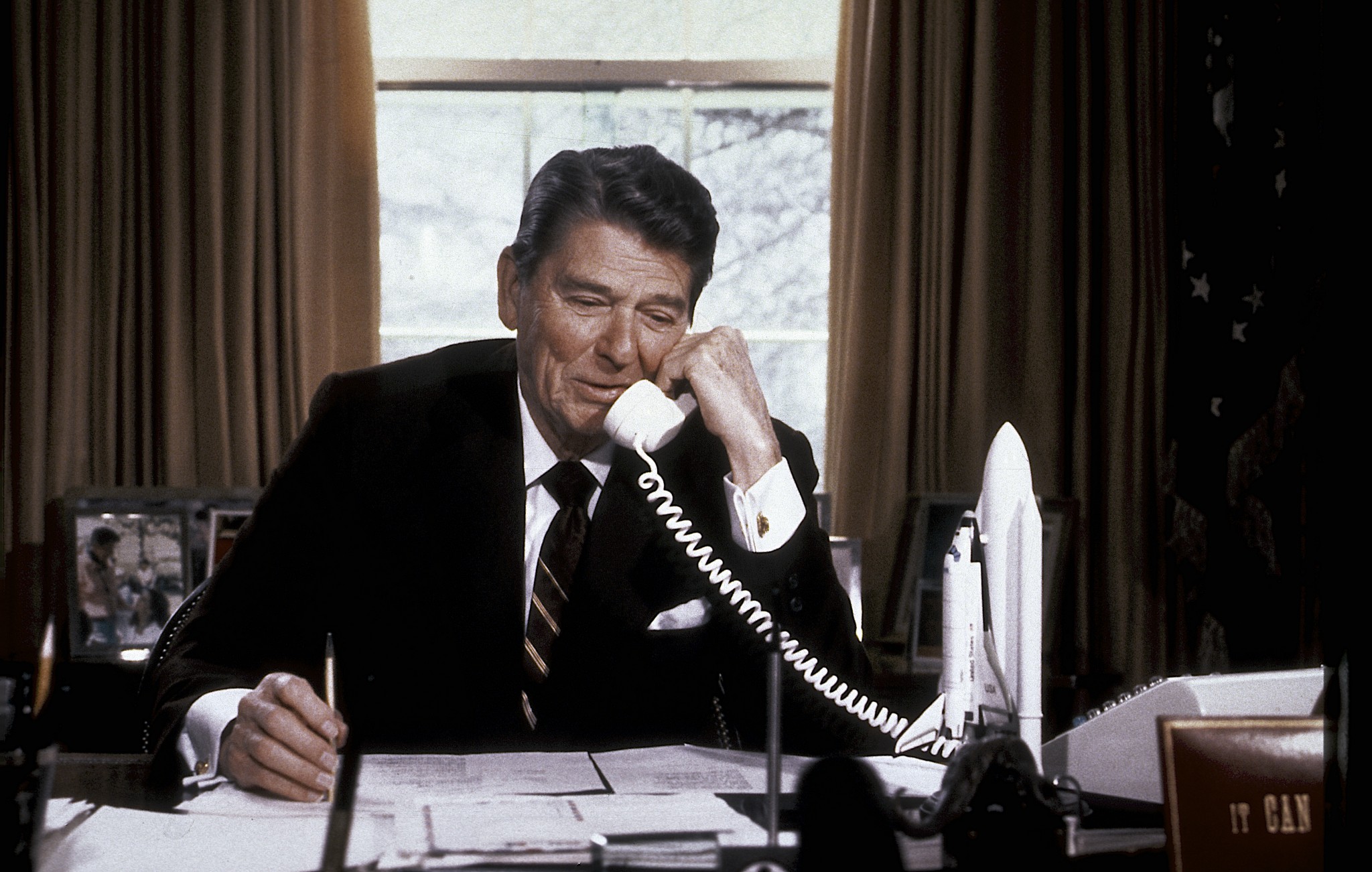 The U.S. Supreme Court’s recent refusal to block the Texas abortion law that prohibits most abortions after a fetal heartbeat is detected has returned abortion to the center of national politics. President Biden, Speaker Pelosi, and other leading Democrats criticized the Court’s decision and pledged to do all in their power to “protect a woman’s right” to unrestricted abortion.

Some Democrats have responded to the Court’s decision repeating their call to “pack the Court” by adding Justices to the nation’s highest tribunal. Other Democrats have called for codifying the Court’s 1973 Roe v. Wade decision in federal law. Democrats appear to believe that their side of the abortion issue (“pro”) will be a winning issue in the 2022 and 2024 elections.

Republicans, strangely, have been reticent to embrace the Supreme Court’s ruling (which was not a ruling on the merits of the law’s constitutionality). Some prominent establishment Republican voices see political danger in the Texas law and the Court’s ruling. Republican strategist Dick Morris wrote on the conservative website Newsmax that the Court’s decision “effectively undermines Republican chances in the coming elections of 2022 and 2024.” The Wall Street Journal’s editorial board opined that the Texas law was a legal and political blunder. It accused Texas Republicans of handing “Democrats a political grenade to hurt the anti-abortion cause,” sarcastically implying that Texas Attorney General Ken Paxton, who defended the law, might be a “progressive plant.” BuzzFeed noted that most of Texas’ congressional Republicans have been noticeably “silent” about the law. The Washington Post chimed in with a story claiming that some GOP leaders see political danger in the Texas anti-abortion law.

The squeamish approach of establishment Republicans to the Texas abortion law is reminiscent of a similar approach taken by establishment Republicans to President Reagan’s strong anti-abortion position in the run-up to the 1984 election against Democrat Walter Mondale. Steven Hayward, the preeminent chronicler of the age of Reagan, recalled that when Reagan proposed to write an article about abortion for the Human Life Review in 1983, many of his political advisers “were nervous about publishing such an article so close to his reelection campaign.” Reagan replied to them: “I might not be reelected. We’re going with it now.”

Reagan’s article, “Abortion and the Conscience of the Nation,” appeared in the February issue of the Human Life Review and made headlines throughout the country. Then in January 1984 — even closer to the election — the article was reprinted in book form under the same title. The book included Reagan’s original article and similar anti-abortion pieces by Dr. C. Everett Koop and Malcolm Muggeridge.

Reagan began the article by condemning the Supreme Court’s decision in Roe v. Wade as an unconstitutional act of “raw judicial power” (quoting Justice Byron White’s dissent). “We cannot diminish the value of one human life — the unborn — without diminishing the value of all human life,” Reagan wrote. He compared Roe v. Wade to the infamous Dred Scott decision, which similarly devalued human life. “When we talk about abortion,” Reagan continued, “we are talking about two lives — the life of the mother and the life of the unborn child.” Human life, Reagan said, begins at conception, but the real question posed by abortion is “What is the value of human life?” The tiny life in the womb, Reagan emphasized, has “a God-given right to be protected by the law.”

Reagan sadly admitted that “influential people” have denied that each human life has “intrinsic, sacred worth.” This view, he explained, is part of a dismal “social ethic where some human lives are valued and others are not.” He traced the right to life of unborn children to the Declaration of Independence, and invoked Abraham Lincoln as the “great champion of the sanctity of all human life.” He insisted that the American people must educate themselves to the “reality of the horrors taking place” at abortion clinics.

And Reagan foresaw the possibility that the Supreme Court would one day overturn Roe v. Wade, just as it had previously overturned Plessy v. Ferguson (separate but equal facilities for Blacks and Whites) in its decision in Brown v. Board of Education. “I believe,” Reagan wrote, “if the Supreme Court took another look at Roe v. Wade, and considered the real issue between the sanctity of life ethic and the quality of life ethic, it would change its mind once again.” It hasn’t happened yet, but the Court will soon have the opportunity to overturn Roe in an upcoming Mississippi case.

Reagan concluded his article by paraphrasing Lincoln: “[W]e cannot survive as a free nation when some men decide that others are not fit to live and should be abandoned to abortion or infanticide.” Malcolm Muggeridge wrote of Reagan’s article: “What … impresses me the most is that a President of the United States should have the courage and honesty to commit himself, without any sort of reservation, to de-legalizing abortion.”

And remember, in 1984 the establishment Republicans were wrong — Reagan won 49 states in one of the greatest political landslides in history.