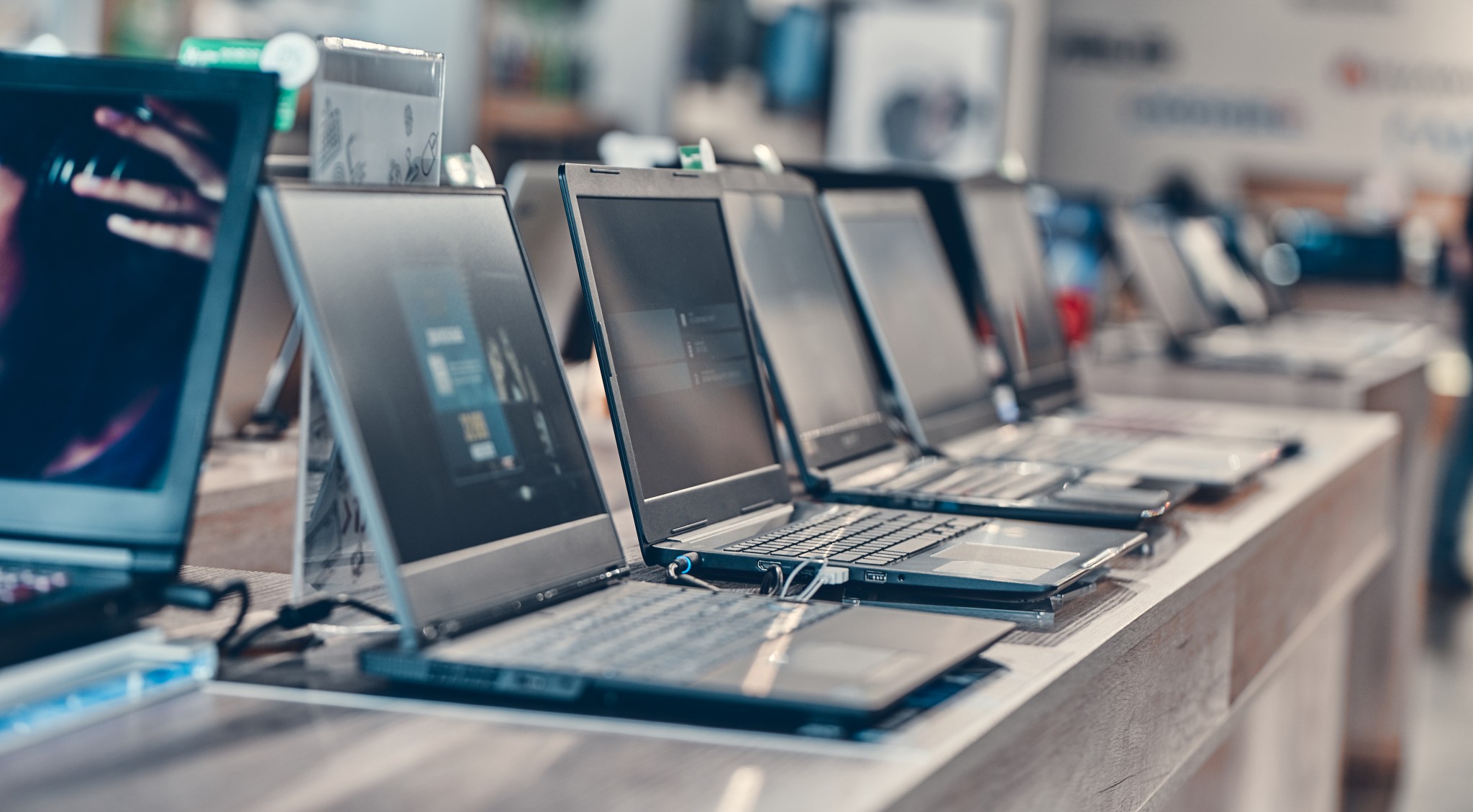 Rosh Hashana, the Jewish New Year holiday, bids those who observe it to disconnect from electronics for its duration. While decades ago I sometimes found severance irksome and challenging, it has become something I now anticipate with pleasure.

Not because I don’t like technology. Unlike some good friends, I am no follower of Captain Ned Ludd — at least, not most of the time. But most holy times for me do require severing the electronic umbilical that is feeding me most days and nights.

Returning to the plugged-in world at holiday’s end on Wednesday night, I didn’t miss Pal Joe telling us how he is losing his patience because (heavens!) so many people think that they have the liberty to make their own healthcare choices, and that therefore he will dictate that about 100 million people will have no such liberty. But it seems to me that there were more important things to write about in this space as I return to the fray.

One of the most repulsive things of these past few years has been the politicizing of everything. From school curricula to old statues in the parks to award shows to the NFL, MLB, and NBA, there has been no relief from the political messaging of the woke. Every moment, it seems, we are faced with a stark Manichean choice between wokeness and the Nameless Dark, and there is no time off.

For me, it is eerily evocative of dark episodes in Jewish history. Tsar Alexander III approved a policy making every moment of life oppressive for Russian Jews, intending thereby that a third of them would leave their religion, a third would starve to death, and a third would emigrate (the majority of American Jews today are descendants of those who did pick up and go because of Alex’s policy, and his son Nicky’s). In the Middle Ages, many Jewish communities were forced week after week to hear sermons by those who hated their religion, who either commandeered their synagogues to preach or forced them to go their churches. Constant reminders of other sorts were enforced on Jews in some Muslim and Christian communities — requirements to wear a yellow star, for instance, to live only in a certain area, and/or to restrict the kind of buildings they could have. All of this was meant to fill all of life with the reminder that their way of belief, thinking, and living was disapproved and should end.

These methods never brought about the desired end completely. Many if not most learned from that that there are better ways of sharing one’s message. However, some drew a more sinister conclusion — the threat of difference could only be cured by a final solution.

The comparison of America’s advocates of total politics to these negative examples is apt because woke politics is not merely politics. Like Marxism, like Nazism, it is in fact a religion, proposing its doctrines as all-encompassing and the sole guide to the light and the right. Opponents are not just simply the Loyal Opposition, with whom one must live, but the Enemy, who must be destroyed.

Read the records of the Constitutional Convention to understand how much compromise was necessary to achieve our foundation, and read the writings and biographies of the Founders who made these compromises to know that they were principled men. By the First Amendment, they showed the practical recognition that that realm in which no compromise is possible should be off-limits to politics. Our politics should be where we come, refined and enlightened by our principles, and discover how to deal constructively with others coming from their sacred places as well. Our Constitution enshrines our political space as a place where compromise is no dirty word, but rather the true way in which we live with each other well, the method through which our differences can enrich us and amplify and deepen our intelligence and strengthen our spirit.

My holiday was a true refreshment. In my place of worship, people with a very wide variety of political thought spend time with each other, listen, pray, learn, and talk, and find strength and inspiration together. There is the clear message that God did not create us as clones because uniformity is an even more limited virtue than mere difference. We find that the real principles to which we are held place love as a chief virtue. Love requires constantly finding the place where we can exchange pride for humble openness to the message each person has for our life and where we can compromise on our many worldly desires in order to walk together and work together as a living community.

We spent hours in prayer together as well as in sharing festive meals. We sang melodies composed by mystical masters of previous generations and lovingly passed down for their beauty and spiritual power; and there were spirited conversations on such topics as childhood holiday memories; Aretha Franklin’s life and music and her musical relation with Atlantic Records’ Jerry Wexler; and the relative merits of World War II airplanes. Every facet that each moment and each person brought to light lent its brilliance to the sparkling jewel of the holiday.

I think such an experience is typical in American religious life. Thriving faith communities find they are enhanced by the variety of people whose souls call them to join the worship. The life and variety that make the experience so enriching expose the strident and brittle quality of the political totalitarians for the shallow and bankrupt thing that it is.

For the new totalitarians, as for the old, difference is there to be squashed. The only unity that they envision is of an endlessly correct uniformity, in which the least deviation is a damnable heresy.

Those of us whose religions are historical call themselves to take seriously the biblical tradition of learning from our mistakes. We know from our books and our traditions that strong principles and the compromises of love are not opposites that cancel each other out, but two poles of one globe.

We all need to put our politics in a sustainable perspective. It is not about eliminating differences but about realizing that there is no love without the Other. We can turn away from the overheating globe of the new totalitarians to the livable globe modeled by our faith communities. It is they who can teach us that if we are all the same, there is nothing to say and if there is nothing but difference, nothing can be understood.

We can come back strengthened to not merely resist the wokists but to revive a better way of living together. We conservatives are the ones who have a duty to teach and practice what we have known and loved about this country — its commitment to that more perfect union in which the One fully includes every one of the Many, each and every with their unique gifts — e pluribus unum.