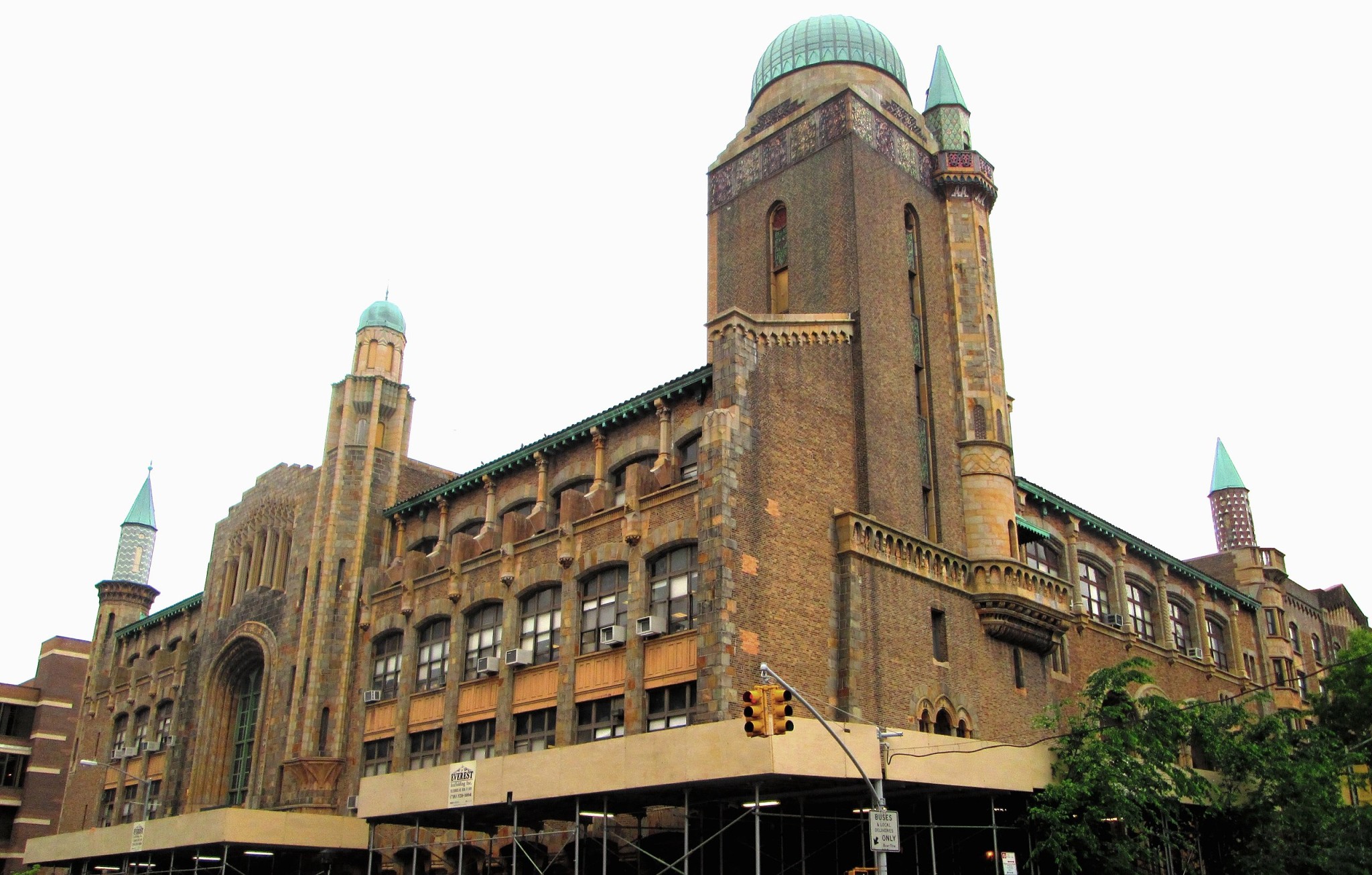 Yeshiva University (YU) was established in 1886 and serves as America’s flagship Modern Orthodox Jewish institution. Since its founding, YU has graduated some of the nation’s foremost Jewish thinkers and leaders who have led committed Jewish lives professionally and personally. Modern Orthodoxy is a stream of Judaism that seeks to meld an adherence to Jewish tradition with an embrace of the tenets of modernity. Last year, YU’s premier LGBTQ group, the Pride Alliance, sued YU and accused the university of discrimination under the New York City Human Rights Law (NYCHRL). While the Pride Alliance is a presence at YU, the club is not formally recognized by the university and, as such, is not entitled to similar benefits afforded to other groups, such as promotional advantages and assigned space for events. And while the NYCHRL forbids discrimination based on gender identity and sexual orientation, the law does not apply to religious institutions.

As a private orthodox institution, the university maintains that officially recognizing the Pride Alliance violates the Torah values it seeks to uphold. The school’s position was at odds with that of New York state Judge Lynn Kotler, who ruled in mid-June that the school is an educational and not a religious establishment and therefore must immediately recognize the LGBTQ group. Kotler affirmed that since YU offers instruction and confers degrees in secular subjects ranging from computer science to philosophy, it is not a religious institution according to state law. While it is true that YU excels in nonreligious study, all undergraduates are required to complete a rigorous dual curriculum in liberal arts and Jewish studies. Morning and evening prayer services occur daily throughout campus while an overwhelming majority of male students don kippot (the traditional head covering worn by Jewish men). Moreover, Kotler’s decision was based on the false premise that fulfilling one’s strong religious convictions is incompatible with contemporary educational pursuits.

Represented by Becket Law Group, YU’s plea for a stay by the New York Appellate Division was rejected last month. Acting quickly, the university then filed an emergency application with the U.S. Supreme Court pending an appeal. On Wednesday, five days after Justice Sonia Sotomayor granted YU a stay on the earlier court’s ruling, the U.S. Supreme Court, in a 5–4 ruling, decided to block Kotler’s decision and recommended that the case be referred back to the state court system. Citing one reason for its recommendation, the court said that “the application is denied because it appears the applicants have at least two further avenues for expedited or interim state court relief.” Put simply, YU should seek alternative legal options prior to presenting the case before the Supreme Court. This week’s verdict represents a victory for the LGBTQ group, who, for now, can claim official status at the university.

In fairness, the lawsuit filed by the small group of former and current students does not merely seek official status to reserve space for social gatherings. As Dan McLaughlin notes in National Review, the YU Pride Alliance affirmed in its lawsuit that, once officially endorsed, the group would use its newfound status to “proselytize an argument for changing the school’s Torah-based religion doctrine on homosexuality.” The university’s firm stance protecting religious liberties contrasts with a rising number of Modern Orthodox Jewish establishments that continue to conflate tolerance and kindness with compromise and weakness.

In an August press release, YU President Rabbi Dr. Ari Berman underscored his commitment to providing an inclusive environment for LGBTQ students and highlighted the school’s strict anti-discrimination policy. The statement asks that “the government allow [YU] the freedom to apply the Torah in accordance with [its] values.” Its five Torah values are founded upon the Jewish ethos of believing in the “infinite worth of each human being” and “reach[ing] out to others with compassion.” (READ MORE from Irit Tratt: Religious Schools Are Progressives’ Next Target)

It bears mentioning that the implications surrounding the final outcome in the current lawsuit embroiling YU extend beyond what occurs on the Jewish university’s northern Manhattan campus. Correctly sensing that this case impacts future rights to religious liberty, YU’s emergency appeal to the Supreme Court was bolstered by friends-of-the-court briefs filed by groups including the Council for Christian Colleges and Universities and the Archdiocese of New York.

Emphasizing the untenable situation in which New York traditionalists find themselves was the incident this past summer when New York’s Museum of Jewish Heritage prevented Florida Gov. Ron DeSantis from speaking at the Tikvah Fund’s Jewish Leadership Conference following the Florida lawmaker’s signing of the Parental Rights in Education Bill. While the Jewish educational and cultural institution correctly decided to hold their event elsewhere, religious skeptics’ imposing progressive orthodoxies upon a place like YU represents a far graver threat. If the university’s attempts to defend its religious status ultimately fail, efforts to restrict the religious liberty of Americans from all faiths will be subject to government encroachment and the political whims of lawmakers and judges.

Irit Tratt is a writer who resides in New York. Her work has appeared in the Jerusalem Post, the Algemeiner, JNS, and Israel Hayom.