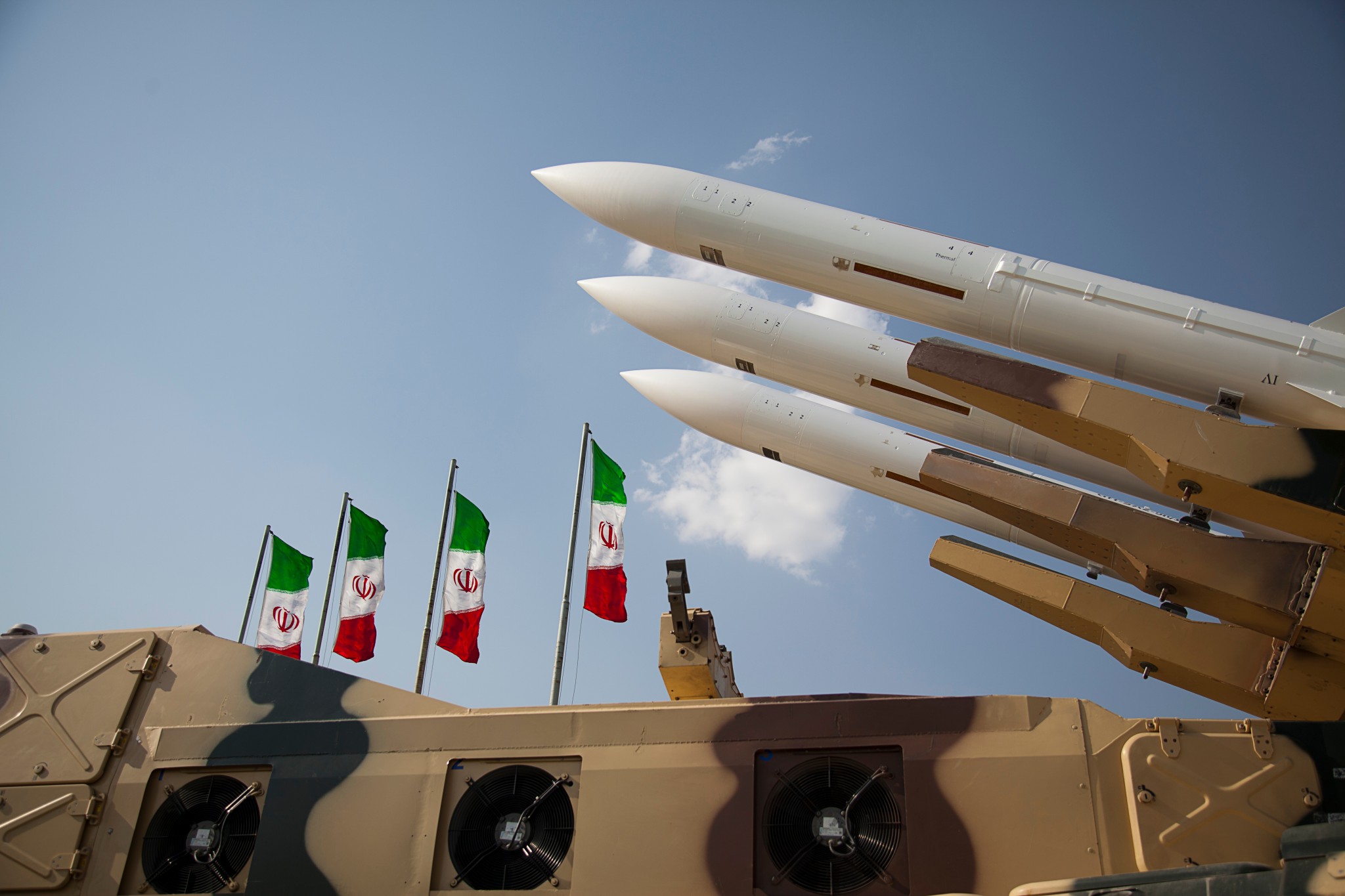 The Biden administration’s recent efforts to resurrect the 2015 Obama-era Iran nuclear deal have been met with bipartisan skepticism, as Republicans and Democrats alike have expressed their concerns.

Lawmakers have highlighted that they have largely been left in the dark on what the deal would include. Democratic Sen. and Chairman of the Senate Foreign Relations Committee Bob Menendez told The Hill last week, “I don’t know what the deal is,” and, “If somehow it gives relief to Iran and if somehow Russia gets any benefit from it, obviously that would be a problem.”

Kevin McCarthy, Republican minority leader of the House, voiced the concerns of many conservatives that a new Iran nuclear deal would bring no benefit to the American people. Taking to Twitter over the weekend, he said, “America gets nothing in Biden’s Iran Deal: No serious system to check if the Iranian regime is cheating, No leverage over expanded trade with Russia and China, No safeguards against Iranian terrorism, And nothing to help the Iranian people.”

As relations between China, Russia, and the U.S. continue to falter, party leaders fear that the new agreement would be weaker than the 2015 deal. Sen. Ben Cardin of Maryland, the second-highest-ranking Democrat on the Senate Foreign Relations Committee, said over the weekend, “We know the dynamics among the partners are dicey at best … our relationship with Russia has changed.” Cardin and other legislators of both parties have suggested it may be in the best interest of the U.S. to hold off on talks until a later time when a stronger agreement can be forged.

The return to the nuclear deal would also require the U.S. to comply with provisions originally laid out in the 2015 Joint Comprehensive Plan of Action, which includes France, Germany, the United Kingdom, Iran, China, and Russia. David Albright, president of the Institute for Science and International Security, told The Hill this weekend that a return to the 2015 nuclear deal could potentially benefit the Russians, as it would receive an estimated $20 billion for building Iran’s Bushehr 2 and Bushehr 3 nuclear power plants.

While the Western nations involved in the deal are likely to comply fully with the provisions of the deal, concerns are increasing over obtaining trustworthy verification that the Iranians would adhere to the regulations. Iran has offered to eventually allow inspectors from the International Atomic Energy Agency to access their nuclear facilities; however, Israel holds to its 2018 claim that Iran has secretly continued developing nuclear weapons while avoiding detection from inspectors.

Nuclear talks in Vienna have been met by new demands by the Russians and Iranians that the U.S. drop its classification of the Islamic Revolutionary Guard Corps as a terrorist organization. As the main military arm of Iran, the Islamic Revolutionary Guard Corps has been identified by the State Department as responsible for the deaths of American servicemen in Iraq, the violent repression of civilians in Syria and Iraq, and the recent rocket attacks in Erbil, Iraq, which struck close to the U.S. consulate last week. Iran’s Revolutionary Guards Corps said that the intended target was the Israeli “strategic centre.”

The State Department expects a full return to the implementation of the nuclear deal in the coming days.