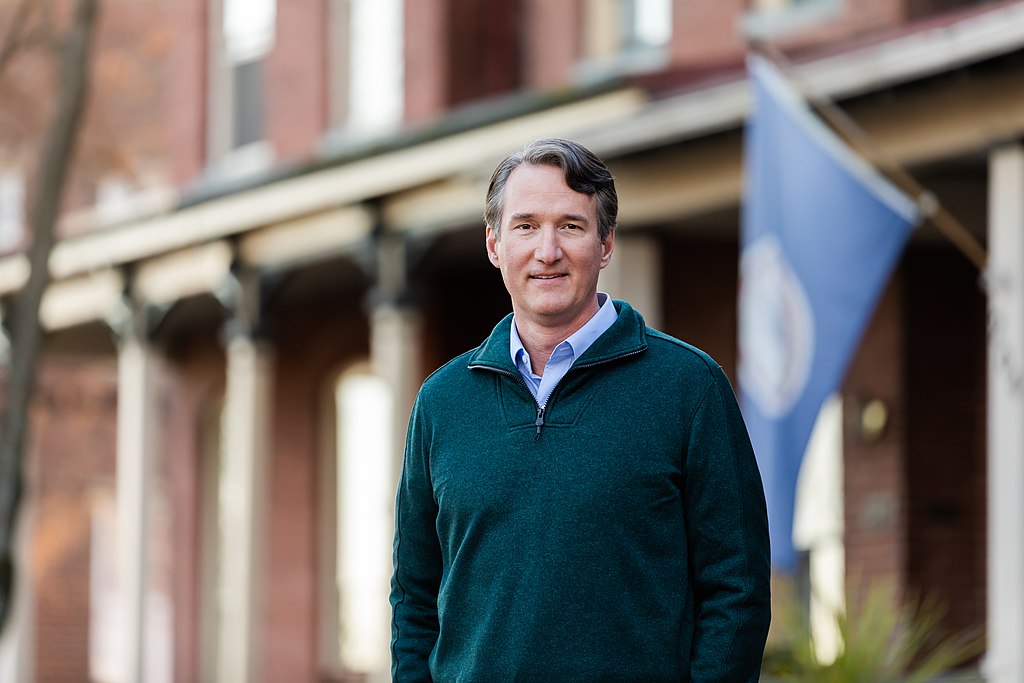 Give Gov. Glenn Youngkin credit for having fired the first shot of sanity back at the lunacy that is the California Air Resources Board (CARB) and its decision to ban gas-powered vehicles within 15 years.

Youngkin, elected last year as Virginia’s governor, announced in August that he was fighting to reverse a law passed by that state’s formerly Democrat-led legislature and signed by its previous Democrat Gov. Ralph Northam that essentially put Virginia in thrall to CARB’s pronouncements on air quality and climate change.

The CARB regulations, which follow a pronouncement by California’s Gov. Gavin Newsom, would make it illegal to sell all but a few gas-powered vehicles by 2035. No sooner were they promulgated than California’s politicians were begging the state’s citizens not to charge their electric vehicles during peak demand hours against the state’s power grid.

Because there isn’t enough juice for California’s current rather small fleet of electric vehicles, much less for the number there will be when the whole state is supposed to run on them.

Youngkin might, and hopefully will, succeed in decoupling Virginia from the tyrannical dictates of the climate freaks in California’s regulatory bureaucracy. But some 17 states are currently poised not to be so lucky:

Several of the 17 states are likely to move forward with the plan, including Washington, Massachusetts, New York, Oregon and Vermont. California’s restrictions are the strictest in the country, mandating that all new vehicles run on either electricity or hydrogen by 2035.

The mandate is facing fierce pushback in states like Minnesota, where the Minnesota Auto Dealers Association argues the weather prohibits the use of solely electric vehicles….

Colorado is also among the states where the measure faces firm opposition.

Right, because when it’s very cold your electric car’s battery performs poorly. EVs lose between 20 and 50 percent of their range in cold temperatures as opposed to normal ones, so if you’re in Minnesota or Colorado — big states with lots of snow and the prospect of rather dangerous inconvenience if your EV battery dies on a highway — then it makes no sense whatsoever to mandate cars that don’t fit the figurative road.

Not to mention what it’s like in the Arctic, where despite the climate change narrative the ice is thicker now than a decade ago. The climate fraud crowd didn’t mention that when it put out bogus stories about melting ice sheets from Greenland drowning the planet.

There are other places where the local politicians were thankfully smart enough never to tie themselves to California’s climate nonsense. It’s time for those states to begin leading on this issue in the opposite direction.

Here’s hoping that, in the next year or two, states like Mississippi, Texas, Alabama, Florida, or Louisiana — all of which sit on the Gulf Coast and are thus highly exposed to hurricanes (Georgia, the Carolinas, and Virginia, having coastlines along the Atlantic, also fit this bill) — will pass bills in their legislatures requiring that a large majority of vehicles sold in their states be powered by gasoline or other liquid fuel.

Why? Because if a hurricane comes and knocks out the power, it will also render the vehicle fleet inoperable and make it impossible to evacuate those who need evacuation or to transport supplies into affected areas. Not to mention the drag on a damaged power grid in hurricane-stricken areas that the need to charge electric vehicles might represent.

Too much of economic policy comes from “innovations” that progressives in states like California dream up. This happens because conservatives in red states aren’t willing to be proactive and fight the battle from the other side.

Some 96 percent of the U.S. car market is powered by gasoline or diesel. Our entire transportation infrastructure is built around the burning of liquid fuel. Our taxation structure for highways and roads is built on gas taxes. And no one voted to trash that system for Tesla CEO Elon Musk’s benefit.

To Musk’s credit, even he’s now cautioning against the destruction of that transportation infrastructure, and he’s warning that we need more fossil fuel availability in order to ward off economic malaise.

You already know that electric cars put America’s economy in thrall to China, given the rare earth minerals, the market the ChiComs have cornered, that those cars require. You already know it’s impossible for our power grid to charge all of the cars on the road — or even an appreciable amount more of them — should this forced transition be allowed to happen. You already know electric cars are up to 50 percent more expensive than gas-fueled cars, the price of which have themselves skyrocketed.

The latter was likely brought to your attention, unwittingly, by our utterly moronic Transportation Secretary Pete Buttigieg who touted the current suffering from high gas prices as a victory.

There is zero sense in this California mandate. Certainly it can’t be allowed to stand. But simply defeating it without imposing consequences on the people foisting this lunacy on our economy is no longer enough.

What if a piece of model legislation were passed in red states limiting electric vehicles either to a small percentage of the market — say, for example, 12 percent, which still allows for a tripling of the EV share of the market — or to a function of the state’s electric-generation capacity? In other words, if state legislatures in red states were to demand that there be enough juice in the power grid before allowing EVs to tax it.

That’s legislation that makes sense. A state has a legitimate interest in ensuring that its economy is not clobbered by power blackouts or brownouts or that it isn’t short-circuited by the runaway utility costs increased demand based on EVs would create.

And what happens if California’s lunacy is balanced off by red-state sanity’s sending a signal to carmakers that their offerings have to serve the whole market and not just the whims of Newsom and his toadies and cronies?

This is a fight that must be engaged. Silence in the face of lunacy begets lunacy. It’s time for conservatives to push back and save the internal combustion engine.

Image: This file is licensed under the Creative Commons Attribution-Share Alike 2.0 Generic license