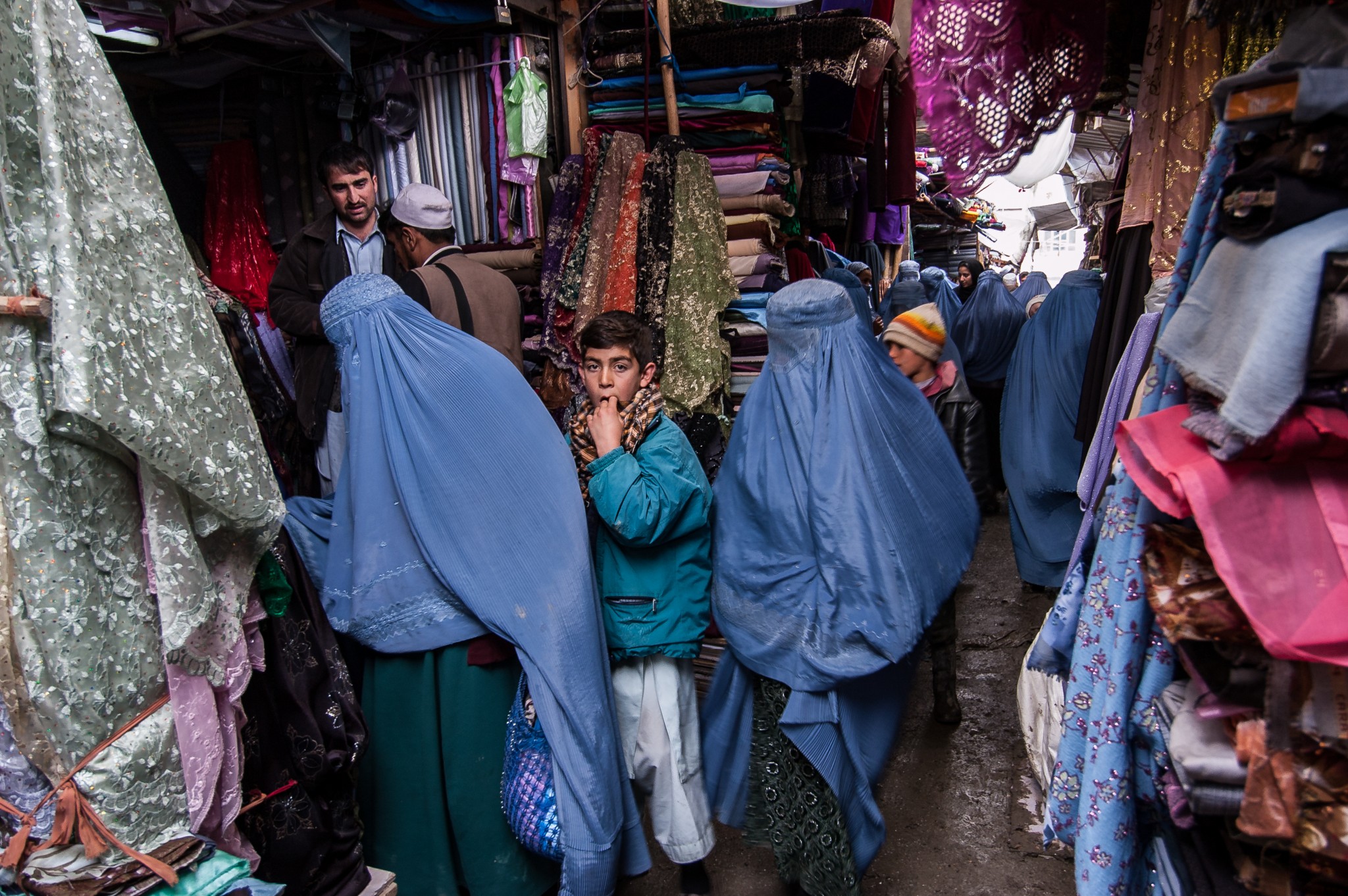 One footnote to the fall of Kabul, provided by a news story in Sunday’s Guardian, is this: during the last hours of freedom, burkas were selling like hot cakes.

You see, in the old days, uncovered women were routinely beaten — and worse — by the Taliban’s pitiless “moral police.” The Taliban’s defeat in 2001 marked “a new dawn” for women, who were now free to dress like — well — free people.

The burkas went into the trash.

But as of a couple of days ago, with the Taliban at the gates of the city, terrified women were snapping up burkas — and at extortionate prices. Last year they cost 2 pounds each. Now they’re going for 10 or 15 times that.

Most of the women of Kabul apparently hate the return of the old order. “I don’t want to hide behind a curtain-like cloth,” Habiba, a university student, told the Guardian. “If I wear the burqa, it means that I have accepted the Taliban’s government. I have given them the right to control me.”

Amul, a model and designer, feels that she’ll have to obey the Taliban’s strictures, but despises the idea. “It’s like my identity is about to be scrubbed out.”

Silly girls! There’s no reason to be glum — quite the contrary.

Just ask Dame Caroline Spelman, a Conservative politician in the UK who served as Shadow Secretary of State for Women and Equalities, no less. In 2010, she told Sky News that the burka “confers dignity” and is “empowering.”

Or ask “Arabic educator” Laura Abdul Fattah, who told the Australian Broadcasting Corporation last February that the hijab is “a symbol of empowerment for women.”

Or ask Lena Saleh, a women’s rights activist and Ph.D. candidate in political science at Carleton University. In a 2015 interview with the CBC, she too used the word “empowering” to describe burkas. Rejecting then-Premier Stephen Harper’s view that the garment is “anti-women,” Saleh attributed Canadians’ discomfort with burkas to sheer ignorance.

Or check out the very latest booster for Islamic women’s attire, Hilal Ibrahim. Her fabulous new line of hijabs for Nordstrom, wrote Christian Allaire in Vogue the other day, is “making shopping modestly that much easier for Muslim women.”

Shop modestly! There’s a slogan the Taliban might want to borrow.

Ibrahim, explained Allaire, hopes her hijabs will “change the narrative around modest style as a whole.”

At another style website, The Zoe Report, Valerie Stepanova celebrated Ibrahim’s hijabs as a welcome step “towards diversity and inclusion” and as an opportunity for Nordstrom “to partake in the diversity conversation.”

Promoting her hijabs at Teen Vogue, Ibrahim dismissed infidel stereotypes about Muslim modesty. “There’s a preconceived notion,” she lamented, “that the hijab is oppressive, that Muslim women are forced to wear this, that they don’t have a voice.”

Ibrahim made it clear that she’s out to smash such foolish notions. “These hijabs represent empowerment, they represent strength and they really celebrate who we are as an individual,” she proclaimed.

So there you have it, women of Kabul. Quit your bellyaching and get with the program. Covering up isn’t oppressive — it’s empowering!

If the Taliban and Teen Vogue agree about it, it’s got to be true, no?