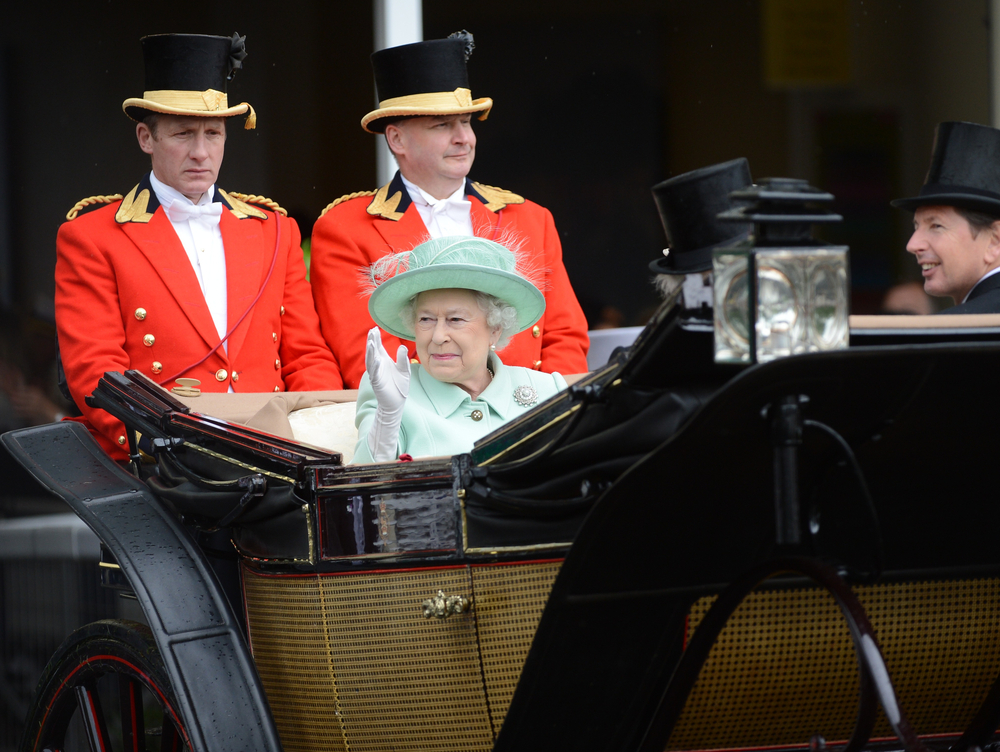 We are privileged to have lived through this Elizabethan era. The late queen’s reign was magnificent in its longevity. It was unparalleled in its success. It was inspiring in its adaptability to a world changing at a far greater pace than any other monarch has ever had to face. Throughout it all, Queen Elizabeth II embodied dignity, continuity, and, most of all, stability.

Incredibly, she reigned for a nearly a third of the time that the great United States of America has existed. You have to be at least 75 to have a memory of her father, King George VI. For most of us she has been there throughout our lives — constant, reassuring, and timeless.

The queen we assumed, illogically of course, would always be with us because she always had been. In part this was because she was driven by such a profound sense of duty to her people. She told us she would serve us to the end. And she did. So, we loved and respected her all the more.

And now she has gone. The historical importance of this moment is difficult to grasp. Decades from now, many of us will remember where we were when we heard the news. We’ll remember that moment of shock when we were told. We’ll remember the gasp we took — not because we feel personal grief, though some might feel something close to that, but because we feel national grief. Just as the queen has died, so has the long postwar era that she personified. That longstanding link with the past is now, finally, broken.

We British will feel this moment acutely. But I sense that we are not alone. When the announcement came, just a few hours ago, I was watching BBC on a screen in a hotel in Bahrain. With me were people of a range of nationalities — Bahraini and British, of course, but also American, Saudi Arabian, Indian, French, and German. All of us gathered around the screen in silence as we took in the news, and a few tears were shed as the national anthem was played. There was no cynicism. No sneering. All of us, bar none, recognized the moment.

The tributes are pouring in. “She was the very spirit of Great Britain,” said our new prime minister, Liz Truss. “She charmed us with her wit, moved us with her kindness, and generously shared with us her wisdom,” remarked U.S. President Joe Biden. “[She] has left a lasting impression on her country and her century,” added President Emmanuel Macron of France. “What a grand and beautiful lady she was,” said former U.S. President Donald Trump. Fine words from all. (READ MORE: Queen Elizabeth II, RIP)

In fact, you’d be hard pressed to find a dissenting word from anyone. And in our aggressive, divisive world, isn’t that remarkable, after a 70-year reign? Can we say it of any other global figure? Perhaps we never will again.

And yet the very nature of monarchy is that the crown passes seamlessly onwards. We now look forward to the future and to a new age that begins tomorrow with a new king. Who knows what that future will hold. Only time will tell.

But for the moment we say: Thank you, Your Majesty. You were truly awesome. You set a standard that may never be matched. We will miss you. We already grieve for you. May you rest in peace.

Robert Taylor is a journalist and communications trainer who has written for a range of publications, including the International New York Times and the UK’s Daily Telegraph. Follow him on Twitter: @TaylorColumnist.