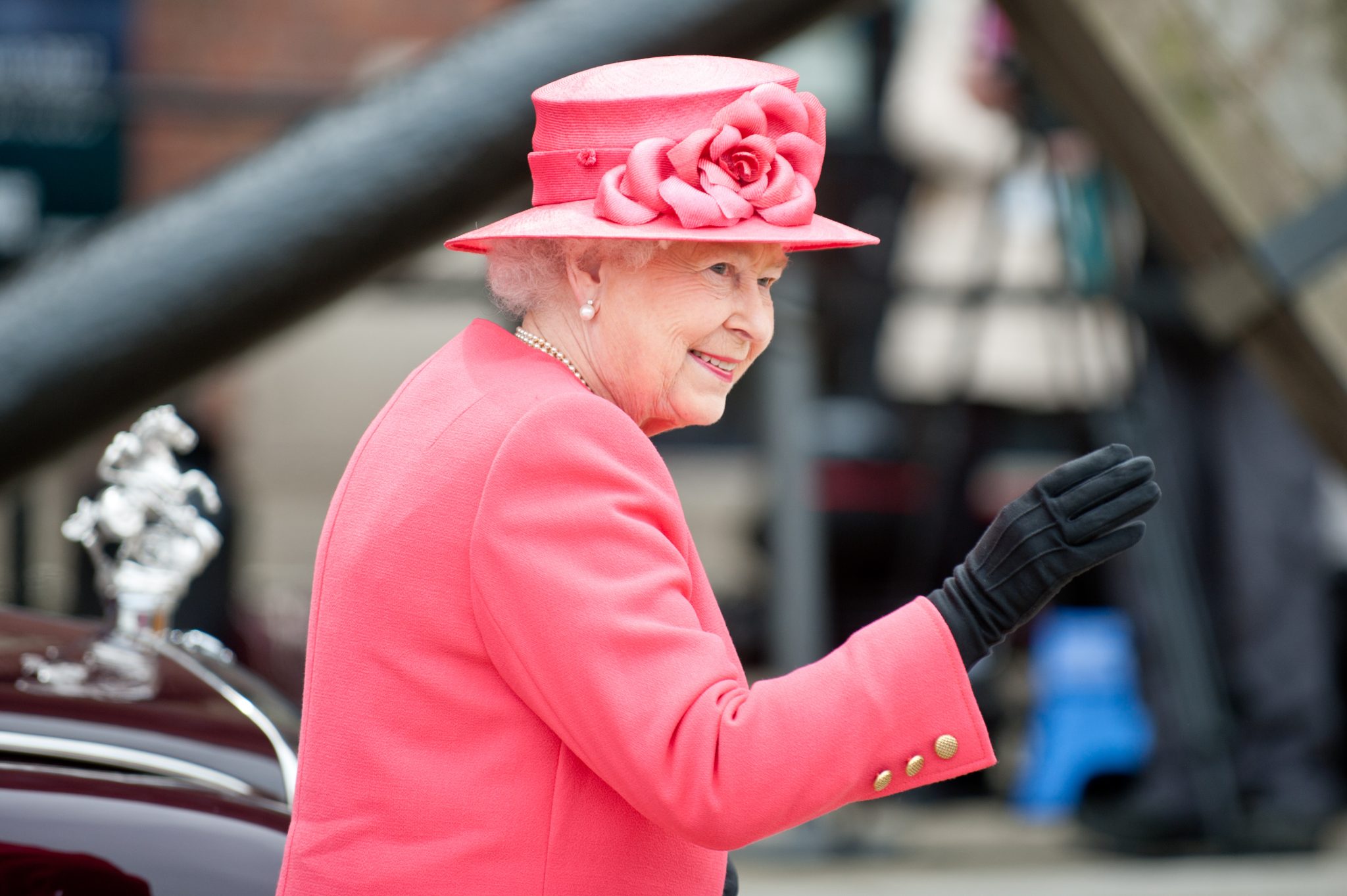 The death of Queen Elizabeth II will leave an enormous void. One fears for the future of the British monarchy in her absence. She represented dignity and standards in an age largely without them. Unfortunately, even the children and grandchildren she leaves behind reflect that coarsened culture. They clearly don’t possess the royal manners and ethic of monarchical duty that she embodied so well. Does anyone really think that her scandal-plagued son Charles, now King Charles III, can adequately replace her? The days ahead will be dark and difficult for the British monarchy.

The woke culture that her grandson Prince Harry and his wife Meghan, the Duchess of Sussex, represent is utterly hostile to the institutions of Western civilization, including the British monarchy. One wonders: Can it survive an age of hostility to western “privilege,” especially if it is led by woke liberals in thrall to that age? Elizabeth was wisely apolitical and supportive of tradition, but her son has always gravitated toward the causes of the global Left. Can he resist the forces of wokeness? Through her impervious solidity, the late queen held leftist iconoclasts back for decades. Her successors are unlikely to possess that fortitude.

Much of the coverage of Elizabeth’s death notes that her ascent to the throne was accidental. It could have been occupied by her uncle King Edward VIII for many years, but he abdicated in 1936, making her father, George VI, king and thereby putting Elizabeth on the throne after George’s death. None of the media coverage mentions that the real reason for the Edward’s abdication was not that he married a divorced American but that he was a Nazi-sympathizing political fool. The British elites were more offended by his politics than by his marriage. After his abdication, he posed such a serious threat during World War II as a royal who might collude with Hitler that then–Prime Minister Winston Churchill had him sent to the Bahamas as its “governor.”

Queen Elizabeth II spared Great Britain from Edward’s misrule and ended up reigning for 70 years, making her the longest-serving monarch in British history. To the extent that Great Britain remained great, it was due to her probity and dutifulness — her very presence recalled the country’s more glorious days. The last echoes of the British empire have now fallen silent with her death.