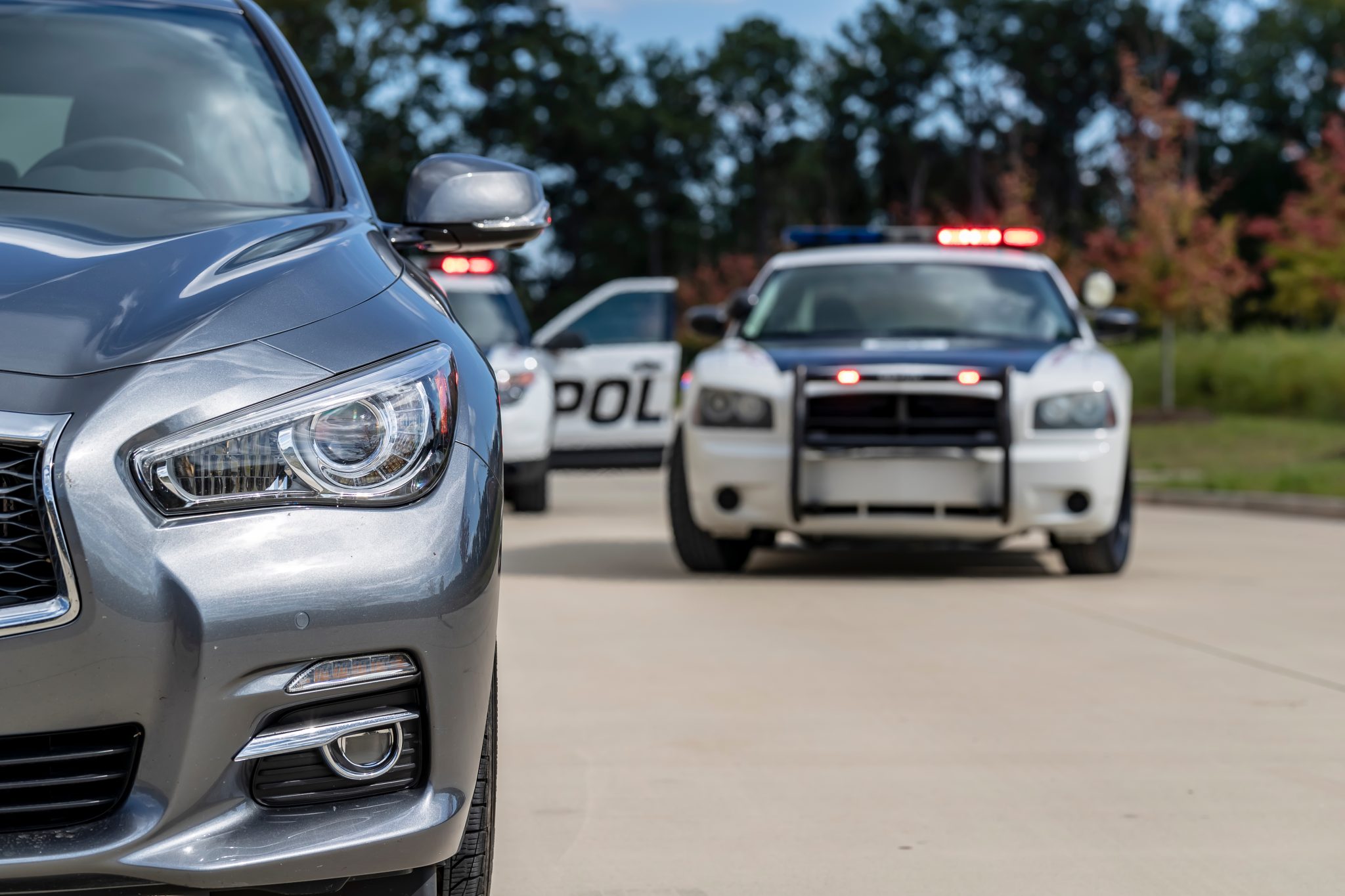 Let’s say an overly zealous IRS agent falsely accused your company of owing tens of millions of dollars to the government and misused his power to drive you into bankruptcy. Or perhaps a Child Protective Services worker claimed that your child’s injury was caused by abuse — and as a result the government seized your children and sent them to foster homes.

Perhaps environmental officials devalued your property by accidentally releasing toxic pollutants into the river that waters your crops. Or maybe cops pilfered your life’s savings when they searched your home. Let’s say police officers used explosive devices to destroy your house as they sought a shoplifter who had taken refuge there? Or, perhaps through cruelty or negligence, they killed a loved one.

If people working in the private sector did something similar to those scenarios, victims could file suit in civil court and collect damages. If the perpetrators worked in an official capacity, they largely are immune from such lawsuits and can behave with virtual impunity — even if the officials violated their constitutional rights.

Government officials can lie, cheat, steal, and kill — and because of the doctrine of “qualified immunity,” they enjoy nearly absolute protection against civil liability. In egregious cases, of course, they might face criminal penalties or administrative rebuke. That’s not a failsafe given that civil-service rules, union protections and an insular culture often protect officials from punishment. Under current law, a victim might sue a municipality, but the burden of proof is daunting.

Not only does this monarchical system of immunity promote injustice, but it also encourages those who work for the government to misbehave. By contrast, the threat of legal action imposes steep costs on private companies that don’t root out their worst employees.

Nevertheless, when I discuss “qualified immunity” with conservatives, they typically defend it because the topic usually comes up with regard to police officers. They feel the need to be on the side of law and order. Ironically, immunity is an outgrowth of judicial activism, as a liberal court eviscerated our constitutional protections to shield an increasingly muscular government.

The courts had long deferred to a Reconstruction-era statute that protected African Americans who were the victims of violence — often at the hands of Southern officials. “The law says plainly that state officials who violate civil rights ‘shall be liable to the party injured’ — and so under Section 1983, state officials (including police officers) can be sued for violating a person’s constitutional rights while acting ‘under color’ of state law,” wrote Arthur Rizer and Jason Pye, in a recent column.

Then in 1982, the high court invented an absurdly high barrier requiring any misconduct to be “clearly established” before a victim could sue. “To show that a right is clearly established,” the Institute for Justice explains, “a victim must identify an earlier decision by the U.S. Supreme Court or a federal appeals court in the same jurisdiction holding that precisely the same conduct under the same circumstances is illegal or unconstitutional.”

Those who believe in limited government should salivate at the chance to ditch that doctrine. It would give an oppressed citizen or business the chance to stand up against some government bully who might be misusing his authority. Instead, Republican lawmakers fear that agents of the state would be subject to frivolous lawsuits if immunity is tossed aside by Congress.

They seem more concerned about the inconveniences faced by the government than they are of the population’s trampled liberties. Yet Americans who work for private companies are subject to lawsuits for their at-work behavior. Government workers could deal with the risk in the same manner as truckers and doctors: They could carry liability policies. Furthermore, police agencies probably would indemnify their officers as part of collective-bargaining contracts.

There’s some middle ground, too. As Institute for Justice added, Congress could impose a new standard that grants officials a “good faith and reasonableness” defense that would at least allow lawsuits for egregious situations. Congress could eliminate immunity, but still force each side to pay its own attorney’s fees as a lawsuit deterrent, as Brian Fitzpatrick argued in a recent column in The Hill. If there were a will, there’d be a way.

I recommend reading a fascinating decision this week from U.S. District Judge Carlton Reeves of Mississippi. He upheld a police officer’s immunity — but not before providing the court system with a tongue-lashing over immunity. The case involved a man named Clarence Jamison. As Reeves explained, Jamison wasn’t speeding or committing a crime. Instead, he was “a Black man driving a Mercedes convertible,” who was pulled over and subjected to a car search.

The officer didn’t find drugs because, as the judge noted, “Jamison isn’t a drug courier. He’s a welder. Unsatisfied, the officer then brought out a canine to sniff the car. The dog found nothing. So nearly two hours after it started, the officer left Jamison by the side of the road to put his car back together. Thankfully, Jamison left the stop with his life.”

The judge, however, sided with the police officer. “The Constitution says everyone is entitled to equal protection of the law — even at the hands of law enforcement,” Reeves added. “Over the decades, however, judges have invented a legal doctrine to protect law enforcement officers from having to face any consequences for wrongdoing. The doctrine is called ‘qualified immunity.’ In real life it operates like absolute immunity.”

The judge had no choice but to enforce that doctrine in Jamison’s lawsuit, but it’s absolutely time to end that privilege.