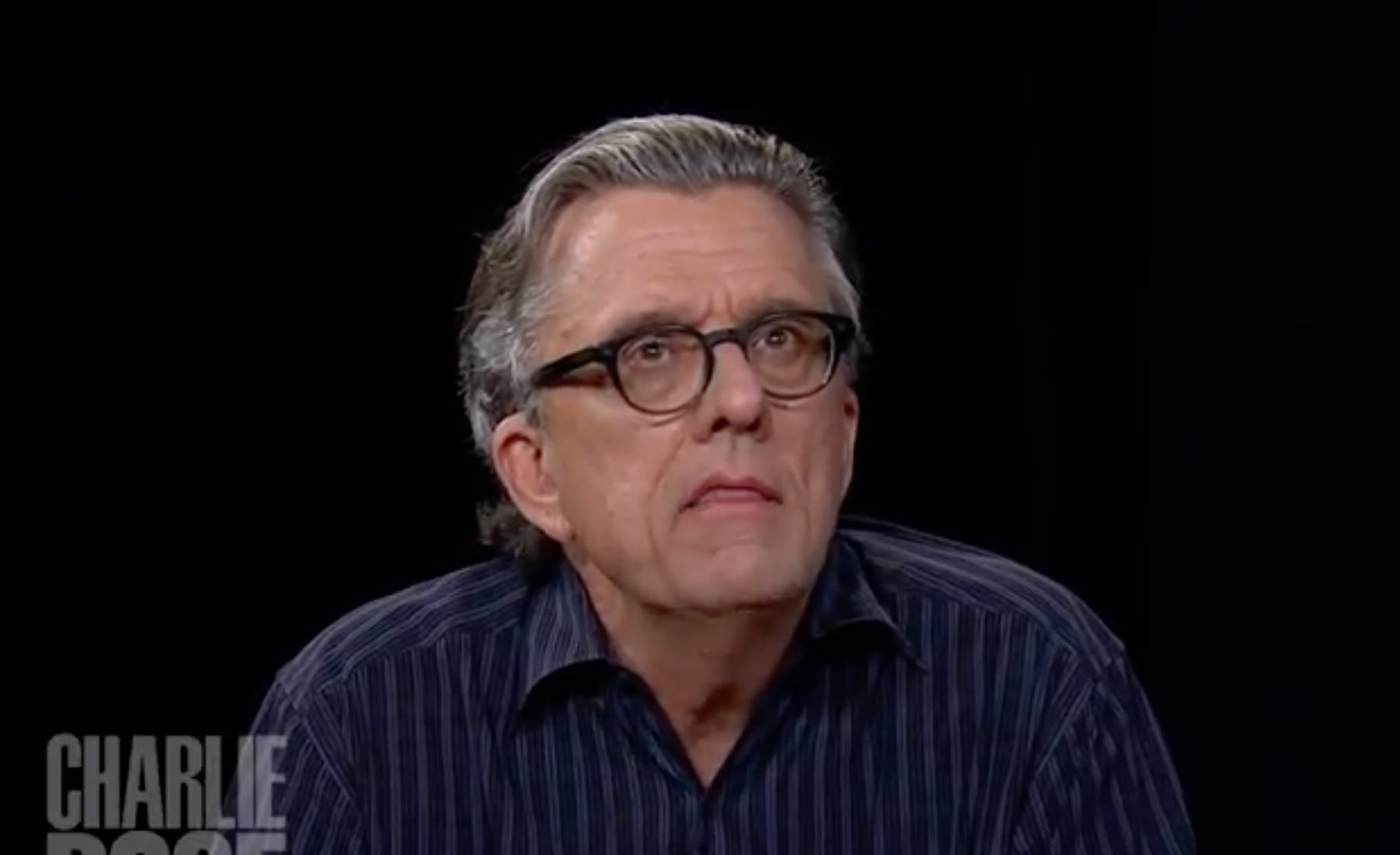 “Web time” slanders anything more than a week old. By that measure, August 2017 might be ancient history. But I found on revisiting a takedown by a blogging friend that a meandering essay that had drawn fire on her blog back then was still warm, and kin to a recent offering in the Atlantic.

In the older essay, novelist Kurt Andersen purported to explain for progressives “How America Lost Its Mind.” By that, he meant lost touch with reality and voted a trash-talking impresario named Donald J. Trump into the Presidency.

Would it surprise you to learn that Andersen blamed conservatives for that turn of events, or that after pocketing a check from the Atlantic, he turned his Christo-phobic article for that once-great magazine into a book?

The book is blurbed as “a revisionist history of the last 500 years,” and that summary makes Trump voters the exemplars of “peak stupid,” which we’d have to be if Andersen is correct, because in his reading of the progressive catechism, the United States is mired in a bad place that took five centuries to create. Fortunately, nothing asserted by a man who misses the Fairness Doctrine in the same way that Gollum missed the Ring of Power must be accepted uncritically. Andersen claims that in 1987, when the Federal Communications Commission rescinded the Fairness Doctrine after 38 years, its demise allowed Rush Limbaugh and then the Internet to convince conservatives that there is a God. Yes, he actually thinks that, or at least says he does, as though faith in God first surfaced when the eight-track tape was being replaced by the compact cassette. (Whom, pray tell, did the Pilgrims thank for surviving their first year in North America?)

People who actually listen to Rush would never mistake him for Thomas Aquinas (d. 1274) or for Gamaliel, the first-century rabbi who taught Saul of Tarsus and was quoted in the Acts of the Apostles. They, of course, were ardent theists who could speak intelligently about God all day long. Traditionalist that he is, “El Rushbo” finds common ground with them, but typically wades no farther into theology than to say with a chuckle that he has “talent on loan from God.”

Conspicuous lack of support for his thesis didn’t stop Andersen. Like a promoter touting an arm-wrestling match for laughs, the novelist pushed his own mother into the limelight, noting that “In 2000, my widowed mom, having voted for 14 Republican presidential nominees in a row, quit a party that had become too Christian for her.” Perhaps Andersen thought that line would resonate with other commuters on Amtrak’s Acela Express. In any case, his “Colonel Mustard in the parlor with the candlestick” indictment of Christian conservatives laid the groundwork for what Charles Duhigg would say in the current issue of the same magazine, while diagnosing “The Roots of American Rage.”

Duhigg concedes that anger “does an excellent job of forcing us to listen to and confront problems we might otherwise avoid.” The problem in his estimation is that the tenor of our anger has shifted recently, “directed less often at people we know and more often at distant groups that are easy to demonize.” I bet you can guess where his argument is going.

Duhigg admits that “It’s tempting to lay the blame for this devolution at the feet of the current president.” He wants us to think he won’t make that mistake, but in the next breath, he blames “bellicose (i.e., Trumpian) rhetoric” for pipe bombs that weren’t and the murder of 11 people in a Pittsburgh synagogue. It’s small consolation when he eventually concedes that “our predicament predates the current president.”

The editorial credo at the Atlantic must be “Rock me, mama, like a wagon wheel; Rock me, mama, any way you feel,” because Duhigg’s essay traces righteous rage back through a 19th-century mutiny against the East India Company and the 20th-century farm worker strikes led by Cesar Chavez. A long section on “the new anger merchants” mentions Geraldo Rivera, Bill O’Reilly, and campaign managers for the late President George H.W. Bush, but not Al Sharpton, Al Gore, or Rev. William J. Barber II. At least Duhigg is honest about his biases, writing that “I deplore the nation’s rank partisanship, but I rarely split my ballot.” One guesses that such reluctance comes from the author’s belief that “the things the president says at his rallies are so extreme that they are essentially absurdist provocations.”

What are we to do? Bookend the essays that we’ve been poking at, and the question becomes, “Is there anything in the American body politic that might inoculate our fractious republic against the influence of stubborn Christians and their motley but vociferous opponents?” Duhigg ducks the question by quoting Dr. Martin Luther King, Jr. to the effect that we must somehow “organize and unite people so that their anger becomes a transforming force,” which in the context of his essay is a tacit endorsement of the progressive agenda and its ongoing war against families, individual rights, and other traditional pillars of Western civilization. Andersen before him flails comically under the limbo stick by suggesting that we “must call out the dangerously untrue and unreal” and “adapt new protocols for information-media hygiene” while striving to “contain the worst tendencies of Trumpism.” His thinly disguised plea for censorship and Democrats remains unpersuasive.

Anyone looking for a prescription with a better track record than those on offer from contributors to the Atlantic might consider consulting a Catholic priest and asking for a blessing of the home. Fr. John Zuhlsdorf tipped me to that idea (so crazy it just might work!) by posting the following on his blog, where it was described as an “Epiphany Blessing” for your living space:

Lord God almighty, bless + this home, and under its shelter let there be health, chastity, self-conquest, humility, goodness, mildness, obedience to your commandments, and thanksgiving to God the Father, Son, and Holy Spirit. May your blessing remain always in this home and on those who live here; through Christ our Lord.