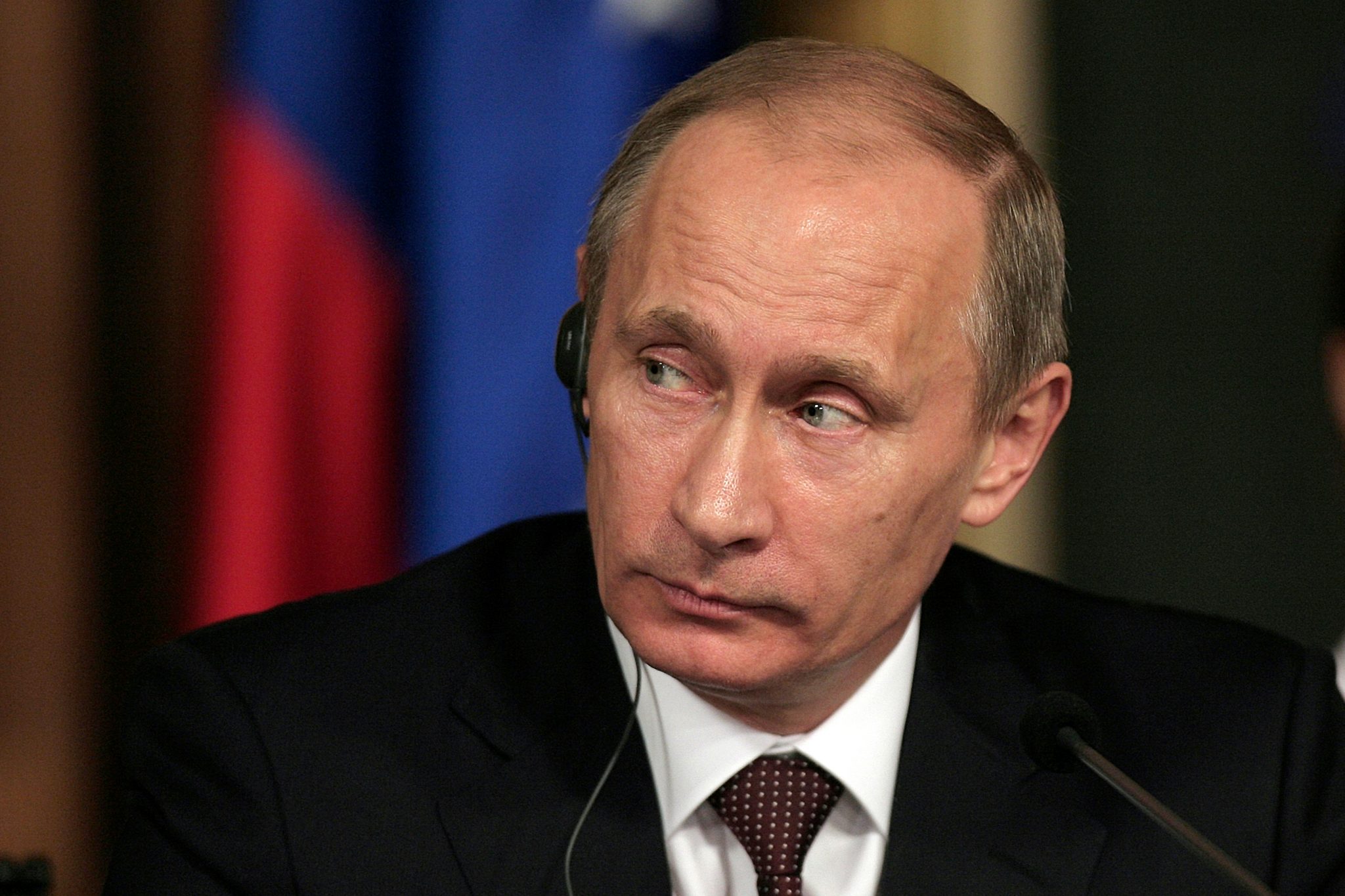 “Prediction is difficult, especially about the future.” That line is often misattributed to professional baseball player Yogi Berra, but it actually is a Danish proverb that was repeated by Niels Bohr, the scientist who figured out the structure of the atom. But no matter; it captures a fundamental feature of the human condition: While we can envision the future, we are not very good at predicting it.

Predictions that Russian President Vladimir Putin is about to fall from power have been appearing for months. In March, an opinion piece in the Wall Street Journal argued that “Putin Has Ensured His Own Downfall.” In June, an “exiled Russian oligarch” predicted Putin’s imminent demise. In September, reports surfaces — and were later denied — that Putin had survived an assassination attempt. A few days ago, unnamed “experts” speculated that unnamed “Kremlin insiders” were “jostling to replace Putin,” and the Washington Post speculated about potential successors.

Unfortunately, this is wishful thinking, a common fallacy that causes amateur gamblers and other inveterate optimists to think that just because they want something to happen, it is going to happen.

The other common error in human thinking that contributes to imagining Putin will just go away somehow is projecting our own nature onto others. We find it hard to get inside the heads of people from another culture with a different history and life experience than our own — so, for simplicity’s sake, we tend to imagine that they are just like us.

Admittedly, if the leader of most Western democracies had led his or her country into a disastrous aggressive war, he or she might fall from power, at least in a parliamentary system, merely by losing a vote of confidence in a parliament in which his or her party controls a majority. Former Prime Minister Boris Johnson was recently removed from power in the U.K. for far lesser sins.

The U.S. Constitution does not make it that easy to remove a president. A solid majority of Americans disapprove of President Joe Biden’s leadership (to use the term loosely), and yet it is unlikely that he can be removed before his term ends. Similarly, President George W. Bush led us into an ill-advised invasion of Iraq, with no repercussions to himself — a “precedent” some invoke as a justification for Putin’s invasion of Ukraine.

But the reasons that Putin is not going away any time soon go even deeper than constitutional structure. They lie in the czarist history of Russia, which has resulted in a collective inferiority complex of the Russian people as well as a concomitant willingness to engage in brutality against innocent civilians that is horrifying to most of us in the West.

Perhaps the only option now is to return to “containment,” or, perhaps more accurately, ostracism.

We call people who do not empathize with the suffering of other human beings “sociopaths.” As uncomfortable as it is, we have got to deal with the fact that we are confronting a country of 144 million people that is armed with nuclear weapons in which much of the population has shown by their actions in Ukraine that they do not accept the fundamental human rights of other individuals to life, liberty, and the pursuit of happiness. These rights are enshrined in our founding documents and have inspired much of the world to agree to a rules-based international order since World War II. However, rights do not live on pieces of paper; they live in the hearts and minds of civilized human beings who have learned to respect the lives and autonomy of other individuals.

For the media elites who control thought in Russia today, life is about returning Russia to its historic glory, and, if tens of thousands of innocent people die in the process, well, that is no more a concern to them than swatting gnats. Unfortunately, we must reluctantly accept the fact that most of the population of Russia is going along with the line they are being fed.

Not all of them feel that way, of course. A few dozen Russian local officials courageously called upon Putin to resign, and thousands have fled the country. But a large majority of Russians — 75 percent in some surveys — still support Putin’s invasion of Ukraine. The main complaint that they hear is that it hasn’t been going well, so they demand even more brutal measures, including missile attacks on civilian populations and even the possible use of tactical nuclear weapons. For all we can surmise, the population is either cheering or at least willing to go along with these atrocities.

The war crimes being committed in Ukraine are too widespread to be accidents or “collateral damage” and appear to be the intentional targeting of schools, apartment buildings, hospitals, kindergartens, and orphanages to terrorize the civilian population. There are even reports that Russian soldiers invading Ukraine said that they received orders to “kill everyone we see,” but the point is not merely that such orders were given but that they are being followed! I doubt that soldiers from civilized countries like Canada, or Switzerland, or Egypt would execute helpless civilians, including children and the elderly, but Russian soldiers have intentionally committed these crimes against humanity thousands of times in Ukraine.

A lot of this is attributable to Russia’s czarist history, in which the lives of the Russian people were “solitary, poor, nasty, brutish, and short” (to borrow a phrase from English philosopher Thomas Hobbes). But whatever the cause, the world denies the nature of the problem if it continues to assume that the Russian people are “just like us” and will somehow magically rise up to get rid of Putin. On the contrary, a hard-headed analysis by the Washington Post’s David Ignatius based on U.S. intelligence rightly predicts that the country’s setbacks in Ukraine will likely only deepen Russia’s collective sense of paranoia and victimhood, as it did Germany’s after World War I. And if the Russian people do somehow get rid of Putin, he would probably be replaced by someone even more brutal — something that is hard to imagine.

It isn’t an easy problem to deal with a large and powerful nation of people who are not living on the same planet as the rest of us — or, perhaps better said, are not living in the same century as we are but instead are back in the era in which warring tribes routinely invaded their neighbors, raped their women, stole their worldly goods, and tortured and murdered civilians. We tried to incorporate Russia into the Western world — a policy the Germans labeled with the sonorous phrase “Wandel durch Handel,” which means “change through commerce.” It didn’t work. Perhaps the only option now is to return to “containment,” or, perhaps more accurately, ostracism. If Russians can no longer travel abroad, or buy Western goods, or obtain fancy yachts and villas in London, maybe they will figure out that they are doing something wrong. But regardless of the solution — if there is one — we do ourselves no good by denying the nature of the problem by assuming that the Russian people are “just like us” but merely oppressed by an evil dictator and that, if we could only get rid of him, everything would be hunky dory.

We should begin to confront the evil that is Russia today by calling Putin a czar rather than a president, reminding ourselves that the Russian people are still living in a different world that we can hardly comprehend. Unfortunately, despite our fondest desires to imagine that evil Czar Putin will somehow be removed by deus ex machina, the Russian people are not about to rise up and replace this sociopath with someone with whom we can do business.