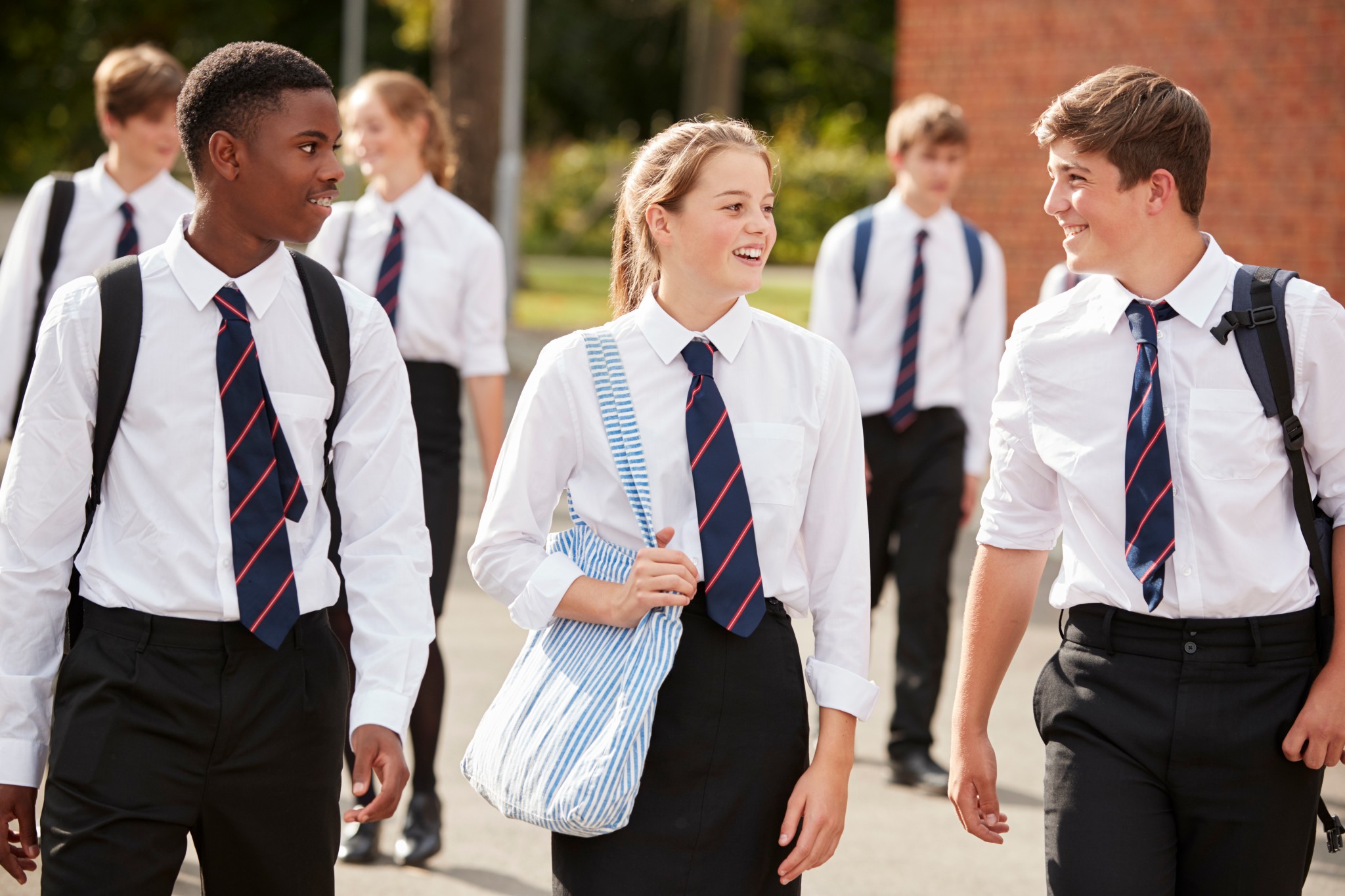 Private schools are currently experiencing a season of unanticipated growth. The turnaround follows decades of significant enrollment drops due to rising tuition prices and economic recession periods. The sharp enrollment increase is likely a result of the failure of traditional public schools to navigate the coronavirus pandemic effectively.

Consequently, in the fall of 2020, upwards of three million students were missing from public schools — 500,000 of those students were kindergarten students whose parents opted to forgo online learning for their non-reading 5-year-old children. Conversely, private school administrators — viewing parents as highly valued, paying customers — were quick to poll parents for their preferences and used the gathered data to determine fall 2020 schooling plans.

Throughout the 2020-2021 school year, teachers unions not only fought reopening schools, but used the holdout as leverage to push inappropriate demands they made during the summer of 2020. Those demands ranged from placing a moratorium on charter schools to defunding the police to Medicare for all.

Online schooling also provided parents a rare opportunity to directly observe what teachers taught, how they spoke to students, and the lack of actual academic instruction provided each week. Parents were especially troubled by witnessing teachers promoting political agendas and radical ideologies rather than teaching essential skills in reading, writing, and arithmetic. Dissatisfaction and even outrage ensued as public schools were exposed as indoctrination centers using taxpayer money to promote gender redefinition and self-selection, critical race theory (including a twisted anti-American historical narrative), and woke academics. In addition, public schools seem to be content with more than 70 percent of students failing to reach academic proficiency year after year.

Increasingly, public school parents are fed up. As the 2021-2022 school year launches, data reveals that public school enrollment numbers for 2020-2021 declined by one and a half million students. Significant numbers of those departing from public schools have initially enrolled their children in private schools, seeking full-service schooling in the traditional sense. Others are exploring homeschool, virtual schools, or microschools as alternatives.

The tuition cost of K-12 private schools (averaging over $11,000 for the 2020-2021 school year) is a barrier for many families. Fortunately, the expansion of school choice options nationwide is opening the door for increasing numbers of students who previously didn’t have any viable alternatives.

For those parents able to make the move, the common experience is that the grass is indeed greener in private schools — with better customer service and responsiveness, a nurturing community, quality academic instruction, and superior student learning results. The shift to private schools is unlikely to be short-term.

The teachers unions’ decision to prioritize a political agenda over teaching children will no doubt continue to drive public school enrollment downward. Their loss is private schools’ gain.