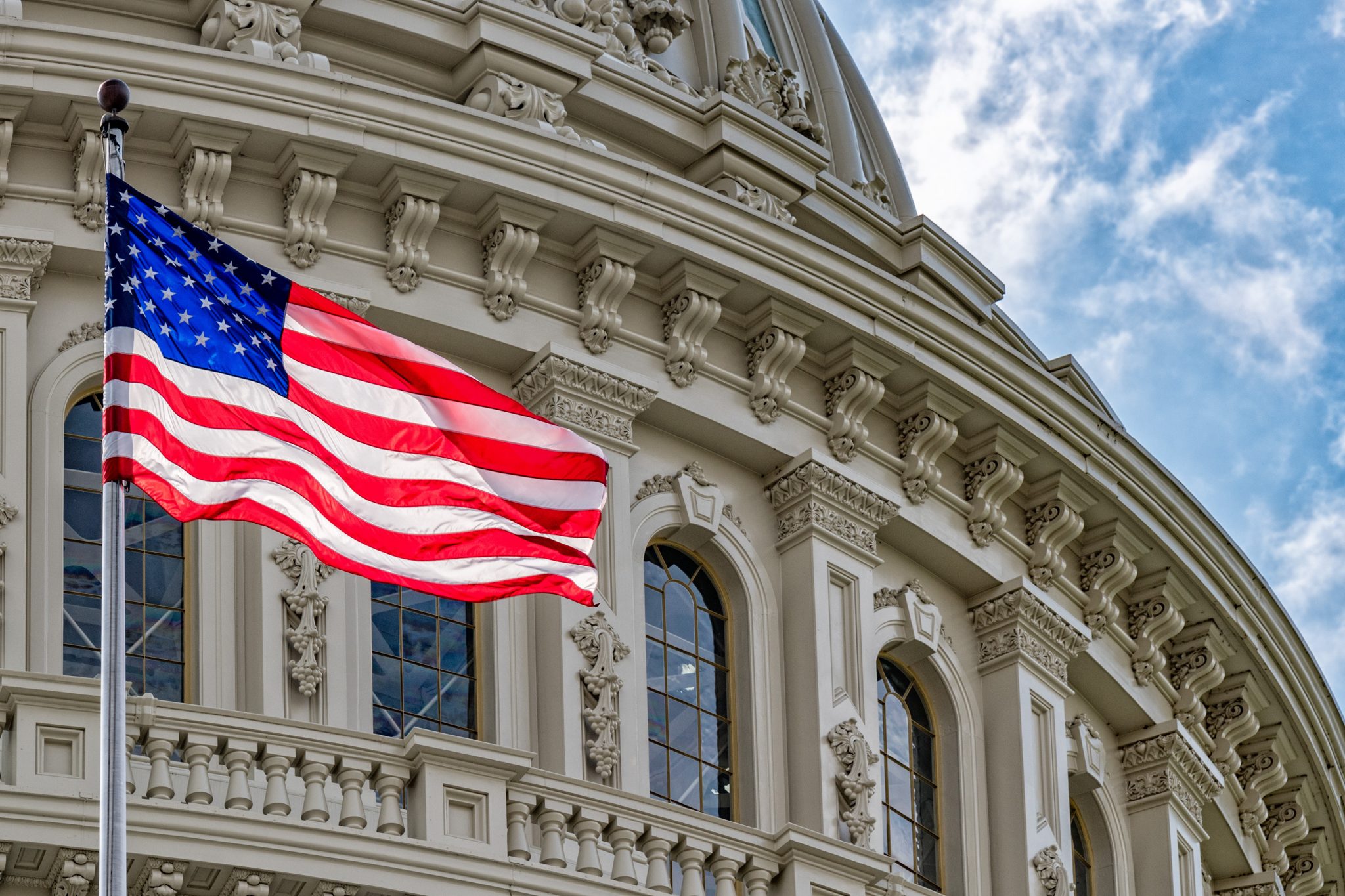 I am proud to be an American. Yes, I know that our system of government is not perfect, but I firmly believe that it is the best in the world. We are an exceptional country not because our people are exceptional, but because we have a different — and exceptional — structure of government. I am grateful that I was born an American.

We declared our independence from Great Britain this week 245 years ago. It happened after years of an overreaching rule by King George III and Britain’s insistence on taxation without representation. We had had enough. We were pushed into action over time. And act we did — finally.

Patrick Henry’s call to action, “Give me liberty or give me death,” made in the spring of 1775, was the first strong public statement that proposed we would have to fight Britain if were to be free. Before that, we believed that we could negotiate with Britain, and that somehow we could make it work without confrontation.

It was not to be. Henry stated it clearly. Our choice was liberty or death.

Our founders chose to take the challenge and declared our independence from Britain on July 4, 1776. When they signed the declaration, they knew that they were putting their lives at risk. They would be seen by the British as traitors. Yet they signed. They risked their lives for their freedom and for ours.

Our Declaration of Independence declares that “we hold these truths to be self-evident, that all men are created equal, that they are endowed by their Creator with certain unalienable Rights, that among these are Life, Liberty and the pursuit of Happiness…. That to secure these rights, Governments are instituted among Men, deriving their just powers from the consent of the governed.”

The declaration of these so-called self-evident truths sets us apart. Other nations are founded on power belonging to an individual (dictatorship) or the government (communism). That individual or government then gets to determine what rights are given to the people.

In our country, it is the exact opposite: All rights belong to the people, and we loan them to the government. But it is up to each generation to ensure that the government does not overstep and overrun individual rights. When our Declaration of Independence was signed, not everyone was part of the new political process. While we declared our country’s freedom from Britain, it took a civil war for President Abraham Lincoln to emancipate those held in slavery, a civil rights movement to ensure equal rights and civil demonstrations for women to receive the right to vote.

Today we are closer to perfection as a country than we were 245 years ago; however, we are still imperfect. But for some, this lack of perfection results in hatred of our country. This quest for perfectionism has led to a dismissal of those deemed not perfect, a censorship of speech, an inability to debate issues without emotions, and the stance that disagreement is treason.

While our imperfect system of government might cause some to not feel proud of our country, I take pride in the fact that our structure of government allows each of us to participate in the governing of our country; we just have to step up and make sure our voices are heard. Today, when many are seeking to silence those who disagree with them, we should instead find a way to more clearly articulate why arguments are valuable, why freedom of speech is at the core of who we are as a country and how, together, we can learn how to disagree but still work together. This hand-to-hand combat is not done through systems, but through imperfect people — one on one. To be successful we must focus our eyes on the prize. Just as our Founding Fathers fought for our freedom over 200 years ago, we must continue to fight to ensure that our government remains ours and our freedoms remain intact.