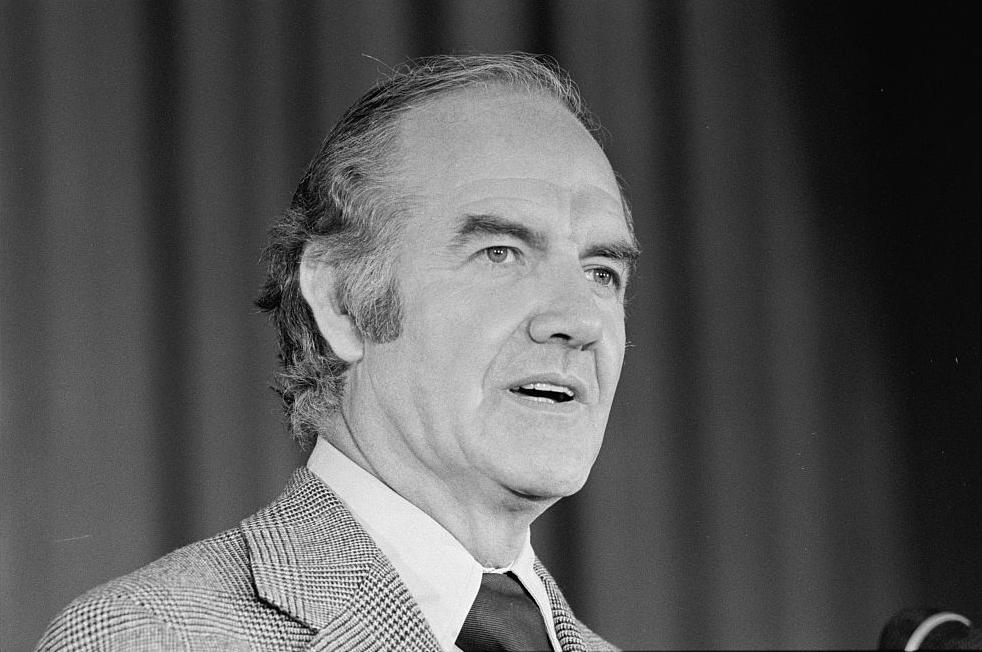 Election Day marks the 50th anniversary of President Richard Nixon’s 1972 landslide reelection, which remains the greatest electoral victory in American history, with our 37th president winning every state except Massachusetts and the District of Columbia.

The major difference in Tuesday’s contests is that it’s a midterm election and the presidency is not on the ballot. Instead, there are plenty of openly progressive candidates for the 435 House and 35 Senate races.

Nixon had barely won his 1968 campaign against Vice President Hubert Humphrey but had gone on to have an exceptionally successful first term. He rang up foreign-affair victories with his opening to China; détente with the Soviet Union and negotiation of the Strategic Arms Limitation Talks; and reasserting American influence in the Middle East, along with saving Israel in the Yom Kippur War. Nixon also brought an honorable end to the Vietnam War, successfully negotiating the Paris Peace Accords. (It also should be noted that Nixon had left office before the Democrat Congress cut off all military aid to South Vietnam, leading to Saigon’s dramatic collapse.)

The president also was successful with his domestic initiatives, including peacefully desegregating the Southern schools, restoring the rights of Native Americans, creating the Environmental Protection Agency, ending the draft and initiating the All-Volunteer Force, enacting the 18-year-old vote, launching the wars on cancer and drug abuse, and quadrupling the number of women appointed to high governmental positions.

But his landslide reelection wasn’t due just to Nixon’s own successes; it was also the nature of his opponent, Sen. George McGovern of South Dakota, who ran as a proud and uncompromising progressive. McGovern had plenty of hopes and dreams of adding new programs to build upon President Lyndon B. Johnson’s Great Society initiatives. He even promised to raise the necessary taxes to pay for them.

McGovern’s campaign was attacked as being in favor of “Acid, Amnesty, and Abortion.” Acid was the psychedelic drugs, particularly LSD, that had become the scourge of America’s youth. Readers of a certain age may remember Harvard University professor Timothy Leary’s advice to “tune on, turn in, and drop out.” Amnesty was for the draft dodgers, deserters, and violent demonstrators who had so vigorously opposed our involvement in the Vietnam War. There were tens of thousands of them, since it was easily the most unpopular war in American history. They didn’t just want to be pardoned; they wanted assurance that they had been right all along — and McGovern was happy to oblige. Abortion was as intense a political issue then as it has recently become today — a state-by-state contest — since Roe v. Wade had not yet been decided. Advocates usually urged that it be “safe, legal, and rare.”

The electoral shellacking was overwhelming; Nixon took just under 61 percent of the popular vote (second only to Johnson’s 61.1-point victory over Barry Goldwater in 1964). Only incumbents from the deepest-of-blue cities and states had dared to walk the progressive plank with McGovern. Yes, Nixon later was driven from office and his 1972 reelection was voided, but Democrats also learned their lesson. Never, in the 50 years since, has the party run an open and avowed progressive for president. They’ve all claimed to be moderates, at least during their campaigns.

The major difference in Tuesday’s contests is that it’s a midterm election and the presidency is not on the ballot. Instead, there are plenty of openly progressive candidates for the 435 House and 35 Senate races. As one might expect, they are usually from deep-blue cities and states, but the interesting races are the ones at the margins. Polling suggests that none of the core progressive ideas — including open borders, defunding the police, transgender activism, unlimited abortion, and massive spending — are popular with a majority of the electorate.

We shall see if the resulting carnage on Tuesday reflects this ongoing and deep-seated distrust of progressivism.