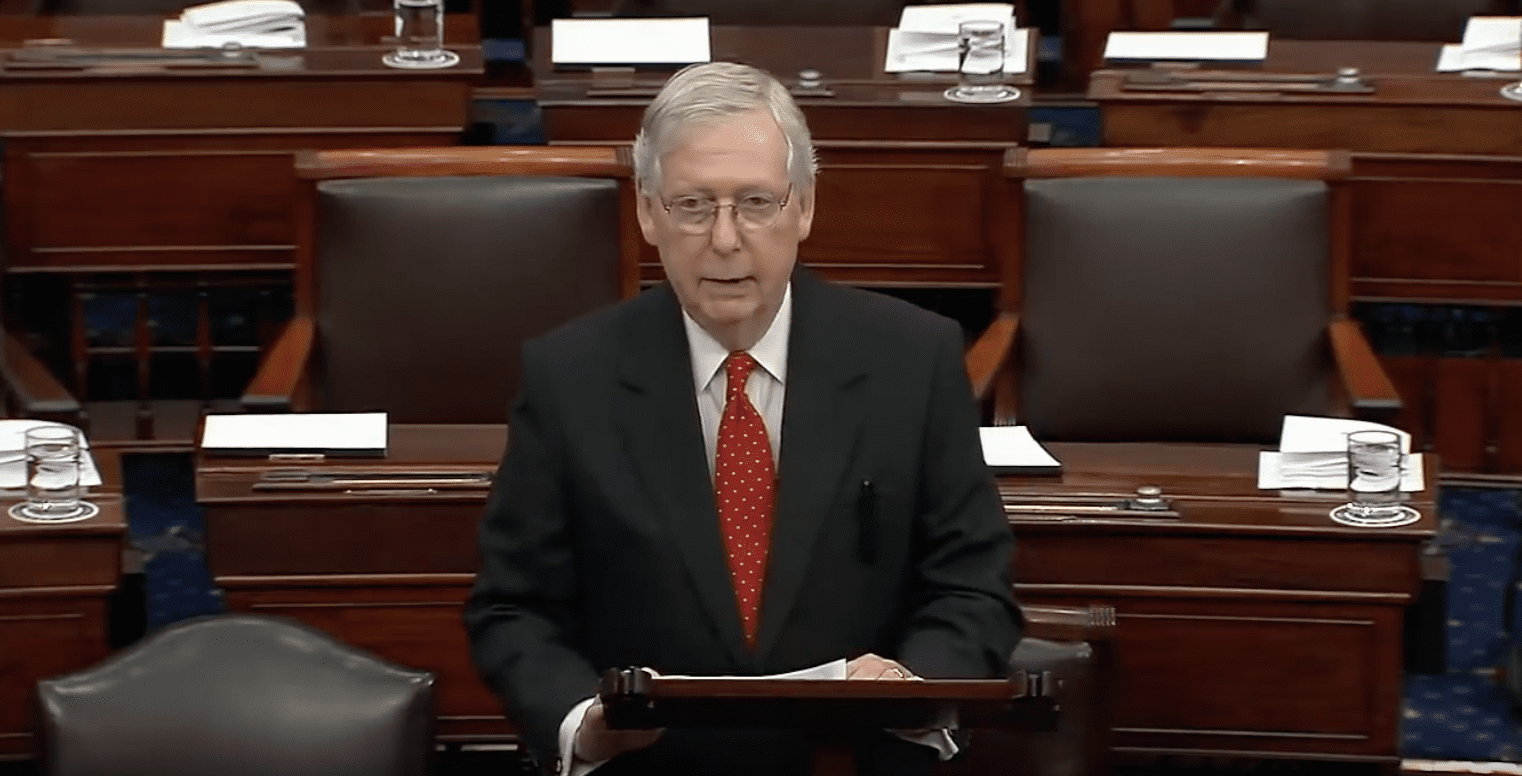 One of the most important goals of the Constitutional Convention was to establish a strong chief executive who would nonetheless not be a king. Nowhere is that balance between concentrated power and republican restraint on government more exposed than in the Constitution’s delegation of impeachment powers.

The weaknesses of a nation without a strong executive power had become apparent in the young republic’s struggles under the Articles of Confederation. On the other hand, the danger posed by a monarch who was above the law had been amply demonstrated during the lead-up to the Revolutionary War and then in the war itself. The Founders believed that they could thread the narrow-eyed needle and establish a powerful executive who could be nonetheless restrained from establishing a lawless tyranny. Achieving such a balance would be crucial to assuring the blessings of independence to them and their posterity.

The Founders felt that they had justly revolted against a tyranny that had betrayed the liberties that were the true core of English law. The fight for freedom had been to affirm those liberties, not to break from them. American lawyers were trained in English law; the statesmen in Philadelphia were seeking to apply it independently of the Parliament and king that had failed them. The Founders looked to English law traditions while at the same time making adjustments to make sure that no new betrayal of the people’s liberty would happen again.

Impeachment had a long history in English law by the time of the Constitutional Convention. It was accepted in Britain that the common people and the aristocracy together could hold powerful public figures to account for their misdeeds by removing them from power and punishing them. The great British jurist Blackstone called impeachment “that great guardian of the purity of the constitution.” Although America was choosing to do without an aristocracy, it certainly wanted to have a great guardian of its constitution as well, giving legal recourse against those who would use the powers of constitutional government for criminal ends.

But there was another great difference between British and American versions of impeachment aside from America having no titled nobility: while the English could impeach those responsible for advising the king or for executing policies in his name, the monarch himself could not be impeached. As Blackstone puts it,

No man shall dare to assist the crown in contradiction to the laws of the land. But it is at the same time a maxim in those laws, that the king himself can do no wrong.

For the king is the sovereign, and therefore, Blackstone reasons, were he subject to a higher power, he would no longer be sovereign; the body capable of impeaching him would be sovereign instead. Therefore, the king in his person and in his office must be completely immune from any legal process.

As Hamilton noted in Federalist 69, that makes the only recourse against a sovereign to be revolution. Such was the case with Charles I, who was deposed not by a constitutional impeachment process but by a stacked revolutionary tribunal. Unless America wanted to condemn itself to constant revolution, it had to find a model that would lend itself to precedent and operation under the Constitution the people were ordaining.

Since it is the people and not a single person who is sovereign in America, even the chief executive cannot be immune from removal from power. The people through their elected representatives must be able to exert their sovereignty over him, or else they would no longer be sovereign.

But there is a very great hazard here. Investing the power to impeach in the People’s House may result in making the House the real and supreme authority, in place of the people. To make sure that the power the people delegate does not become concentrated in one supreme body, the Constitution specifies certain conditions that serve as safeguards. Hamilton points them out in the Federalist Papers: 1) the upper house of the legislature will have exclusive power to try the impeachment, so the power is distributed between two separate bodies; 2) the power is further checked by requiring a two-thirds majority for conviction; and, 3) perhaps most important, the precedent of Charles I’s lawless trial is rejected and impeachment is only mandated for “treason, bribery, or other high crimes or misdemeanors” (both Hamilton’s language and that of the Constitution).

Treason is a term that the Constitution takes pains to describe precisely and narrowly. Bribery is also a well-known violation of law, and one apt to undermine the interests of the state. These examples set the boundaries for the more expansive terms of “high crimes and misdemeanors” — whatever else they may be, they must also be violations of laws, as all crimes and misdemeanors are in the American and English legal tradition, and they must be “high” in nature — that is, they must be crimes that involve, in Hamilton’s words, “injuries done immediately to the society itself.”

This last and most stringent requirement limits the power of the legislature to defy their sovereigns, the people, by deposing the executive the people had elected independently.

It is exactly on this point that the president’s legal team is basing his defense. Since neither of the articles of impeachment cite violation of any existing law, they cannot serve as the basis of impeachment under the Constitution.

Those who embrace the precedent of the show trial and execution of Charles I are opting for the rule of revolution over the rule of the People’s Constitution. The defense is arguing correctly that to vote to convict would fundamentally alter the Constitution by destroying the balance of power, the supremacy of law, and the sovereign liberty of the people that those things were established to protect.