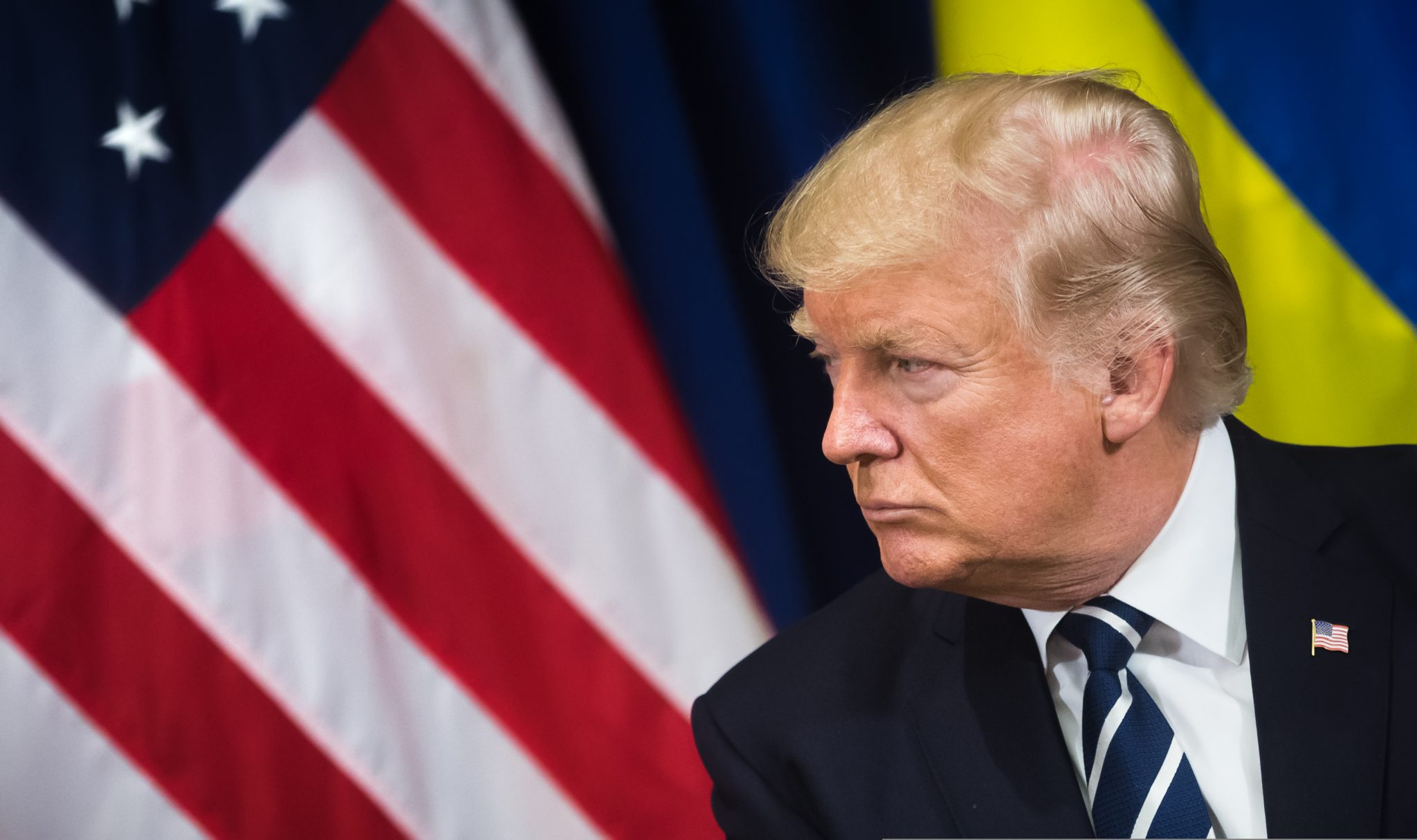 I’ve never been one for drinking games — not even in high school — but something about Rob Crisell’s American Spectator post yesterday changed me. Hell, I thought, why not? And so, as last night’s debate began, I found myself in my kitchen stirring what I thought was a conservative mixture of gin, chartreuse, and maraschino liqueur while studying Crisell’s Biden Debate Bingo card.

He designed it well. Nearly every spot on that card appeared multiple times. Biden claimed that Roe v. Wade is “on the ballot.” The former vice president relitigated the Obama legacy. He stumbled over his words throughout. Forty-five minutes in, I was reeling.

Then a strange thing happened. I found that the bingo card was unnecessary — no matter what Biden, Trump, or Chris Wallace, the night’s unwanted third interlocutor, said, I took a swig from my glass. It was so easy, like a Catholic falling away from his faith after a few missed masses.

Politicos, I think, often devise drinking games for debates, confirmation hearings, or, to be honest, anything on C-SPAN, out of a misplaced sense of team spirit. These carnivals are, in the words of Sohrab Ahmari, “like the Super Bowl and the World Cup rolled into one” for people with no interest in professional sports.

And I at least look forward to more. We’ve still got two more debates to go, as well as Amy Coney Barrett’s much-anticipated Supreme Court slogfest in the Senate Judiciary Committee. Good news for people who love bad news. Nearly infinite content. The despairing bacchanales will no doubt be legendary in the annals of yuppie history.

By the time we get there, I know I’ll have two thoughts in the forefront of my mind. The first is Robert Bork’s ill-considered observation that a position on the Supreme Court would be an “intellectual feast.”

The second, which is related, is that bit of advice from the diner waitress in Inherent Vice. Often when I can’t fall asleep at night, her words leap off the page at me, a suggestion that everyone approaching the table — whether it be the Supreme Court or the presidency — would do well to follow: “You’re going to want to get good and f—ed up before this meal.”