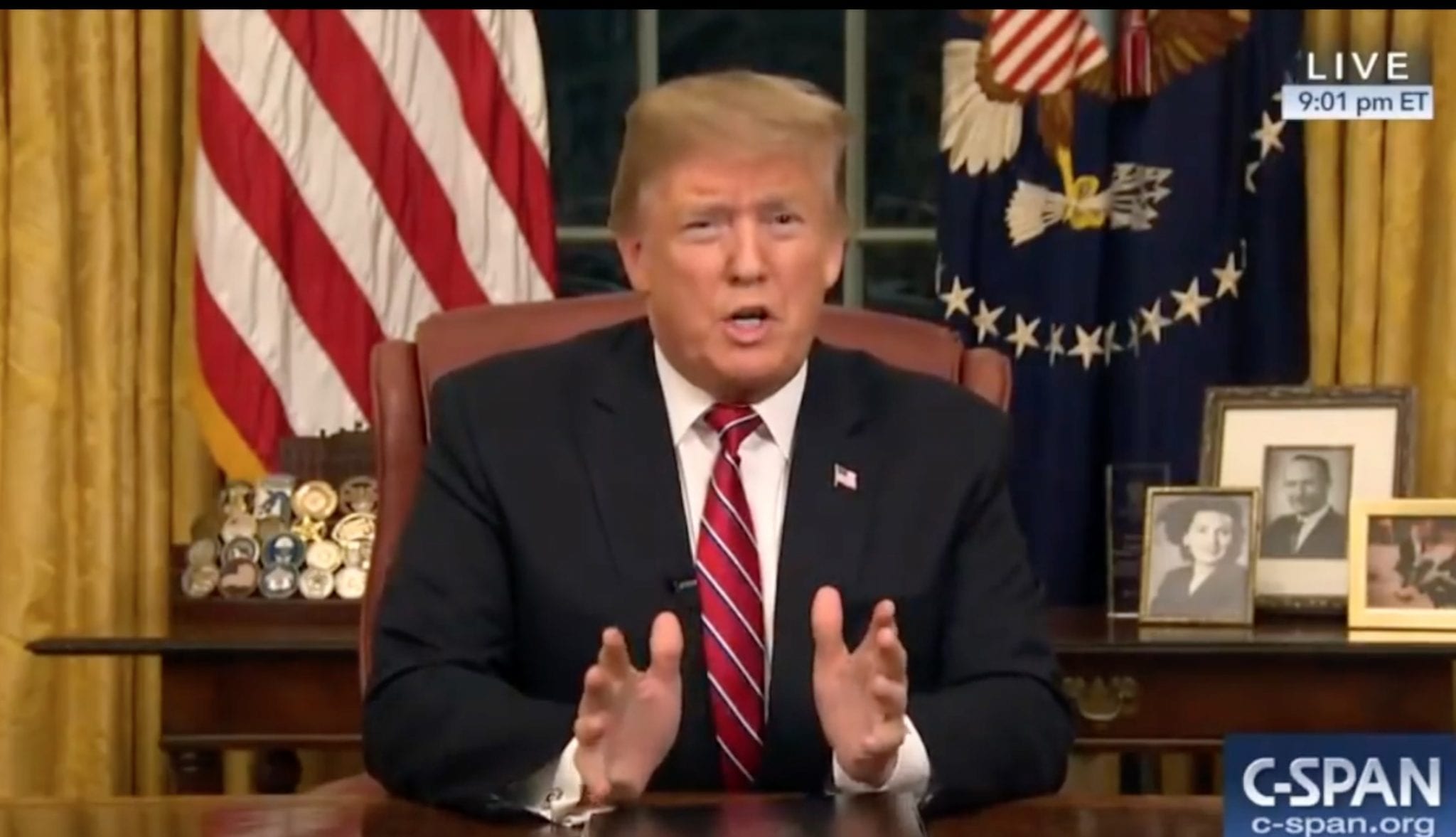 The situation? Indians had grown weary, not to mention resentful, of British rule. Not unlike Americans in 1776 they were demanding their independence.

A native Indian — a lawyer trained in London — Mohandas Gandhi came to the realization that a combination of non-violence and non-cooperation by the Indian population with the British was the answer that would eventually bring the British to the negotiating table and wear them down to the point that independence would be gained. Having dispatched with his Western style of dress in favor of the dhoti, the traditional dress for Indian males, Gandhi would dedicate his life to gaining independence for India. He won.

How to do this? In December of 1929 the Indian nationalists of the Congress Party hoisted the flag of India, a month later releasing a “Declaration of Sovereignty and Self-Rule.” As the wizards of Wikipedia quote it, the Declaration said, in part, this:

With that, Gandhi zeroed in on the British-imposed salt tax. Leading what became known as the “Salt March,” Gandhi marched to what was then known as the village of Dandhi — which bordered the Arabian Sea. And once there, Gandhi began to produce salt from the Arabian Sea, a public act of defiance that quite publicly ignored the salt tax — the latter imposed by the 1882 British Salt Act. The march and the resistance that it symbolized was not seen at first as having much of an effect. But this turned out to be untrue. Not for the first time, and not the last, Gandhi was arrested. Attention started to be paid — around the world. Time magazine made Gandhi its Man of the Year for 1930 — and a steady course of various “non-cooperation” or “direct action” protests were conducted, year in and year out.

What Gandhi’s refusal to acknowledge British sovereignty did was vividly impress the world of the legitimacy of India’s demands for self-rule. The British had lost the consent of Indians to rule their country — the consent of the governed. By making it impossible for the British to run India, the Brits finally conceded defeat, granted India its independence and went home.

What does any of this have to do with President Donald Trump and his vow to build that wall on the southern border of the United States? Very simple. Trump, like Gandhi, knows exactly what he is after: the wall and border security. And the Trump version of Gandhi’s “non-cooperation” is…shutting down the government. Like Gandhi, he refuses to budge. And as with the British Viceroy and other Brits involved in running India, Nancy Pelosi and Chuck Schumer simply don’t get it.

There is nothing more amusing at this point then watching Nancy and Chuck fume and stammer in self-righteous indignation as they defend a system that is killing all manner of American kids with drugs, not to mention, as with the murder of California’s police officer Ronil Singh, producing illegals and gang members bent on murdering Americans.

There is another historical memory that stirs.

It is August, 1981. The busiest time of the year for air travel.

The Professional Air Traffic Controllers Organization — PATCO — had decided to call a strike. They were federal employees — and forbidden to strike. They did it anyway, in spite of this warning from Reagan:

I must tell those who fail to report for duty this morning they are in violation of the law, and if they do not report for work within 48 hours, they have forfeited their jobs and will be terminated.

Reagan was told repeatedly by the peddlers of Washington conventional wisdom not to fire the air traffic controllers. There were over 16,000 of them in PATCO. He couldn’t possibly fire them all, Washington-types insisted. Time magazine, recalls Reagan biographer Steven F. Hayward in The Age of Reagan: The Conservative Counterrevolution 1980-1989, quoted one controller as saying: “The reality is, we are it. They have to deal with us.”

When the strike went forward, Reagan fired them. All of them. And he didn’t stop there. He banned the fired controllers from reapplying for their jobs. There was a $100,000 fine levied, devouring the union’s strike fund, with the final total of fines reaching $150 million. The union was out of business, the PATCO president winding up selling Florida real estate.

Like Gandhi, although a completely different man in a very different time, Reagan recognized the importance of staying focused on a goal and doing exactly what he said he would do. There was also this, as Hayward describes:

There was one unanticipated audience that paid close attention to Reagan’s manhandling of the strike: the Soviet Politburo.

As the Cold War entered the Reagan era, the Soviet bosses suddenly realized they were now dealing with a no-nonsense American president who meant exactly what he said — and they began to pay serious attention. It was an unexpected beginning to what would end with Reagan winning the Cold War outright.

What does Trump and his shutdown over the border wall have to do with this history of Gandhi and Reagan? Everything.

“The President was resolute. He’s like, I’m not from Missouri, but I’ve heard this story my whole life, he’s like the Missouri mule who sits down in the mud and says, I’m not moving. He’s resolute. It doesn’t look to me like he’s going to give an inch.”

As if to underline Kennedy’s point, we learn yesterday that at a White House meeting on Wednesday, when Pelosi refused again to include funding for the wall — the President got up and walked out.

Reaganesque, again. Recall that at the 1986 Reykjavik summit with Gorbachev, when the two were close to agreement Gorbachev suddenly insisted on Reagan giving up the Strategic Defense Initiative — and Reagan refused. When Gorbachev, in Pelosi style, insisted? Reagan turned to his Secretary of State George Shultz, gathered the papers in front of him and stood up, saying: “Let’s go George” — and walked out.

It should not escape that both Reagan and Trump are the only two presidents whose private sector careers revolved around professional negotiating, Reagan as the president of the Screen Actors Guild, Trump as a real estate developer. And both of them knew the importance of walking away from a bad deal.

Trump shows no signs whatsoever of abandoning the wall. None. Is he willing to negotiate? Yes. But with the fresh memory of the murder of police officer Ronil Singh — leaving behind a wife and five-month-old son — and, as Sean Hannity has highlighted, the death last week of 22-year old Pierce Corcoran, killed in a Knoxville, Tennessee car crash by an illegal with no license or insurance, it is vividly clear that yes, there is a crisis at the border.

The President, and those affected by this crisis, are not going to be quiet and let this disgrace continue.

In the style of Gandhi and Reagan, Trump knows exactly what he is doing. And you can bet there are bad players around the world, as there were with Reagan, who are quietly taking note.

Thank you, Mr. President. Thank you.