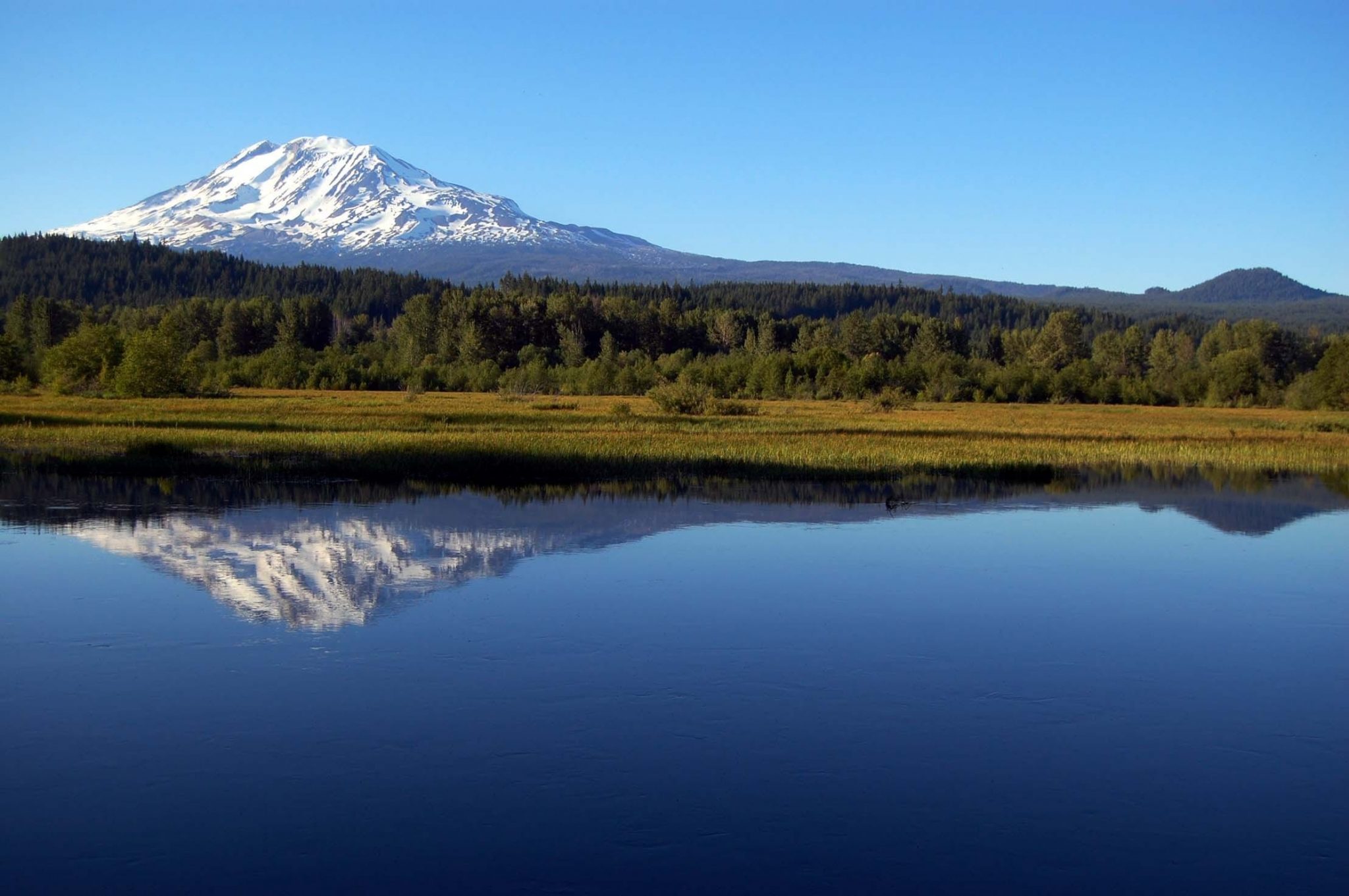 After the Civil War what would become the western United States quickly became a national commodity to be exploited. “The frontier” of Frederick Jackson Turner’s famous 1890 essay “The Significance of the Frontier in American History” was gone, the railroads had connected East and West, and the region had integrated with the national economy. Natural resources such as minerals and timber were exploited on a scale not seen since the 1849 California Gold Rush. Timber was in great demand for wood pulp and building material. The vast forests of the East had long been exploited, some denuded, and now the American timber industry looked west.

John Muir was alarmed, as John Clayton relates in his new book, Natural Rivals: John Muir, Gifford Pinchot, and the Creation of America’s Public Lands. Muir (1838–1914), a Scottish-born Wisconsin farm boy and son of an evangelical preacher, rejected his religious upbringing and developed a pantheistic view of nature. He left home after a short college career in his 20s, wandering afoot first to nearby Canada and then to the Midwest and South, studying natural history — flora and fauna — as he traveled.  In 1868 he arrived in California and had his first sight of what is now Yosemite National Park.

Muir was overwhelmed by the grandeur of the Sierra Nevada, and he spent every spare moment exploring it. Carrying a rucksack and blanket and bread and crackers for sustenance, he would wander for days among the canyons, mountains, and lakes, sleeping under the blaring stars, and making notes about his surroundings. He spent the winters in San Francisco and there wrote essays for the Atlantic Monthly and Harper’s with such titles as “Coniferous Forests of the Sierra Nevada” and “Living Glaciers of California” that established his reputation as America’s itinerant literary naturalist.

If John Muir thought “nature was God, and God was nature,” Gifford Pinchot (1865–1946) certainly had a more pragmatic view. Pinchot, a Yale-educated son of a wealthy New York businessman, was enamored of the outdoors in the way of 19th-century aristocrats who spent summers at Adirondack camps or exclusive seaside resorts. His conservation ethic took hold early on, and he soon caught the eye of a fellow outdoorsman and future president, Theodore Roosevelt, whom Pinchot met in 1899 while TR was governor of New York. They casually boxed at the first meeting, and a friendship was born.

In 1896, Muir and Pinchot met when they participated in a National Forest Commission group camping trip at Lake McDonald in the future Glacier National Park in Montana. Around the evening campfire they shared their views about how public lands should be managed in the upcoming 20th century: Muir’s romantic preservation for preservation’s sake and Pinchot’s pragmatic, according to Clayton, “greatest good for the greatest number in the long run.” Pinchot’s vision won the day in terms of future public lands policy.

Eventually they had a falling-out. Pinchot — appointed by Roosevelt the first head of the United States Forest Service (USFS) in 1905 — supported the damming of the Tuolumne River at Hetch Hetchy Canyon in the northwest corner of Yosemite National Park to create a reservoir that would provide drinking water to the city of San Francisco. Muir fiercely opposed the project. His activism was instrumental in the founding of the Sierra Club, America’s first environmental organization. Clayton writes that the Muir-Pinchot friendship “drowned in the reservoir.”

The Sierra Club lost the Hetch Hetchy battle with the completion of the reservoir dam in 1923, setting the stage for future environmental struggles with the federal government over dam and logging projects. Muir had died in 1914, leaving behind a legacy that spawned an environmental movement that today has fallen prey to extremism. Pinchot served as the director of the USFS for five years until he was fired by President William Howard Taft in 1910. Pinchot believed the public lands as a whole lost a champion when Theodore Roosevelt left office in 1909.

Taft fired Pinchot because of what Clayton calls the “Pinchot-Ballinger affair.” Richard Ballinger was Taft’s Secretary of the Interior, and Pinchot publicly criticized the Taft-Ballinger view that logging on the federal domain should be extensive and conducted by the same sort of timber conglomerates that had previously laid waste to eastern forests. Pinchot — reflecting ex-President Roosevelt’s view — favored smaller, selective logging operations, such as we see today.

The firing caused Pinchot to break with the Republican Party (following Roosevelt’s example when TR pursued his quixotic Bull Moose Party presidential bid in 1912), and in 1914 he ran for a U.S. Senate seat in Pennsylvania on the Progressive Party ticket, and lost. He went on to run for governor of the Keystone State as a Republican in 1922, and won. Pinchot served as Pennsylvania governor for two non-consecutive terms (1923–27 and 1931–35). He died in Milford, Pennsylvania, in 1946 after a later public career distinctly different from his earlier one.

John Clayton’s Natural Rivals is a timely book considering the acrimony currently seen in the debate over the management of America’s public lands. Clayton writes, “To solve today’s challenges, we need a marriage of morality and capability…. We need a prophet collaborating with a statesman.”

We need a John Muir and a Gifford Pinchot.