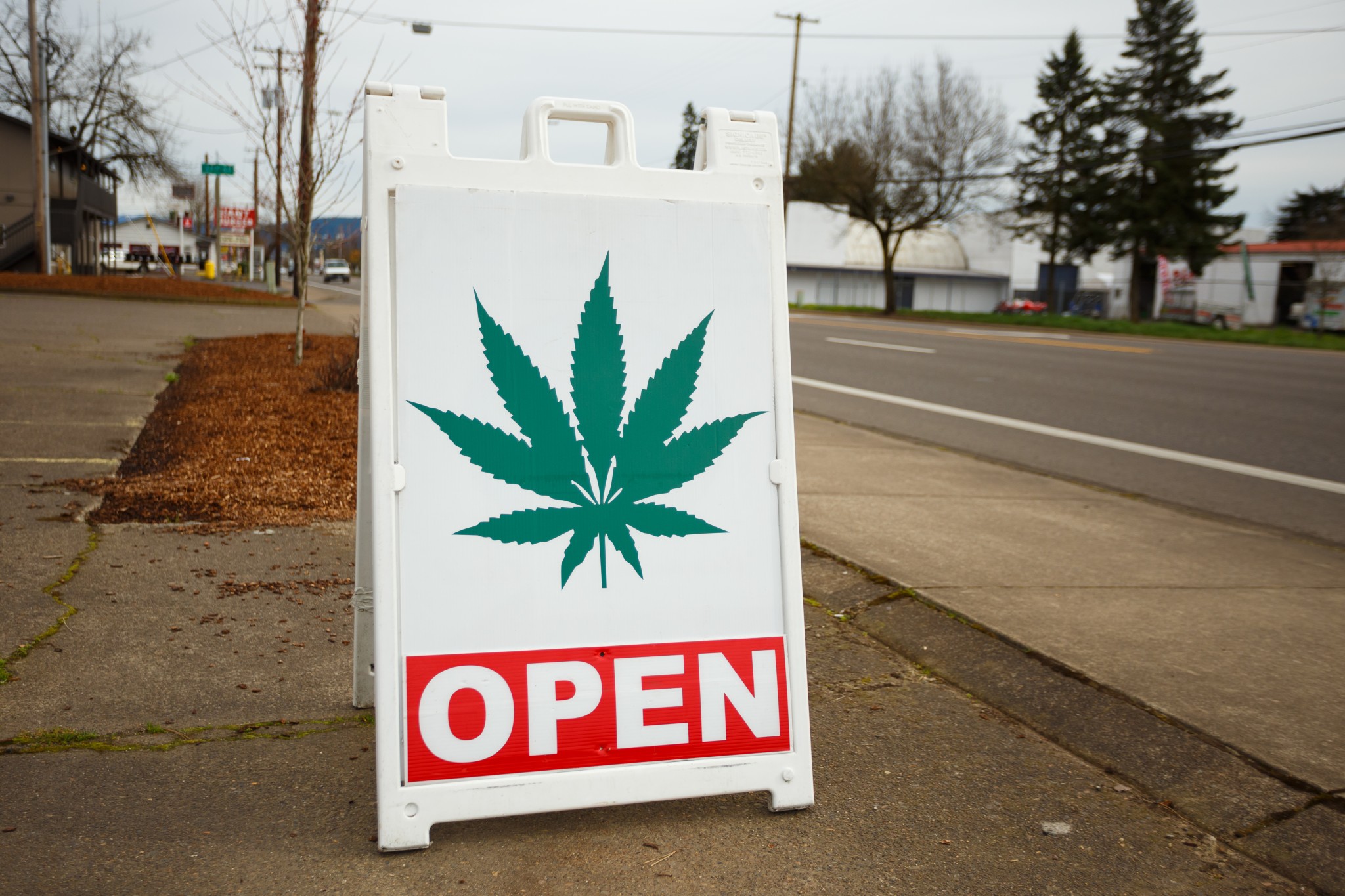 Yes, legalization could be a bipartisan issue — just the sort of measure Jeffries says he wants to make happen.

Jeffries and Rep. David Joyce, R-Ohio, have introduced the Preparing Regulators Effectively for a Post-Prohibition Adult-Use Regulated Environment (PREPARE) Act, which, if passed, would do what it says.

In a recent panel hosted by RealClearPolitics and the Coalition for Cannabis Policy Education, Joyce and two other House Republicans — Reps. Brian Mast of Florida and Nancy Mace of South Carolina — demonstrated how arguments for legalization have changed.

Mast, a former Army bomb disposal expert who lost both legs in Afghanistan, spoke of his frequent visits to Veterans Administration hospitals. Medical marijuana is a big issue for fellow patients he meets at the VA, people who risked their lives in service to their country and are seeking relief for pain, anxiety, or post-traumatic stress.

Many he encounters see marijuana as an alternative to prescribed opioids that can cause organ damage, even death.

Like other conservatives, Mast also argued states have the right to legislate marijuana as they see fit.
Speaking from personal experience, Mace describes marijuana as an “off-ramp” drug that has fewer negative effects than more potent drugs.

After she was raped at age 16, Mace said, she “went into a tailspin.” She dropped out of high school. Her doctor prescribed antidepressants.

“I wouldn’t be here today if I had continued to take those prescription drugs,” Mace offered. Marijuana got her through the rough patches, she explained, as it helped her sleep at night without addictive drugs.

“Small doses of THC can go a long way to improve the quality of life,” Mace said.

Be it noted, Mace won reelection handily — proof, she believes, that Republicans can support cannabis reform and still win at the ballot box.

This month, President Joe Biden signed a bipartisan measure to legalize marijuana research. In October, he pardoned federal offenders convicted of “simple possession” of marijuana. (There was no one in federal prison for marijuana possession alone, but the move was meant to expunge former offenders’ criminal records.)

Still, Biden has been clear that he opposes legalizing cannabis. He’s not big on states’ rights, and while he doesn’t think simple possession should lead to jail time, he doesn’t want to legalize a drug used by 18 percent of Americans at least once in 2019, according to the Centers for Disease Control and Prevention.

According to a recent Pew poll, nearly 90 percent of U.S. adults support legalization for recreational or medical use. Only 10 percent oppose legalizing cannabis full stop.

Joyce, a former prosecutor, told RealClearPolitics’ A.B. Stoddard that the “regulatory framework” for alcohol readily could be adjusted to cover marijuana — prohibited access to minors, no driving under the influence, and potency uniformity.

So why hasn’t Washington acted? I’ll go way out on a limb here and look at age. Biden’s 80. Outgoing House Speaker Nancy Pelosi is 82. Jeffries is 52; Joyce is 65; Mace is 45; and Mast is 42. I’m guessing they’re more in touch with their constituents — or as Washington likes to say, “on the right side of history.”