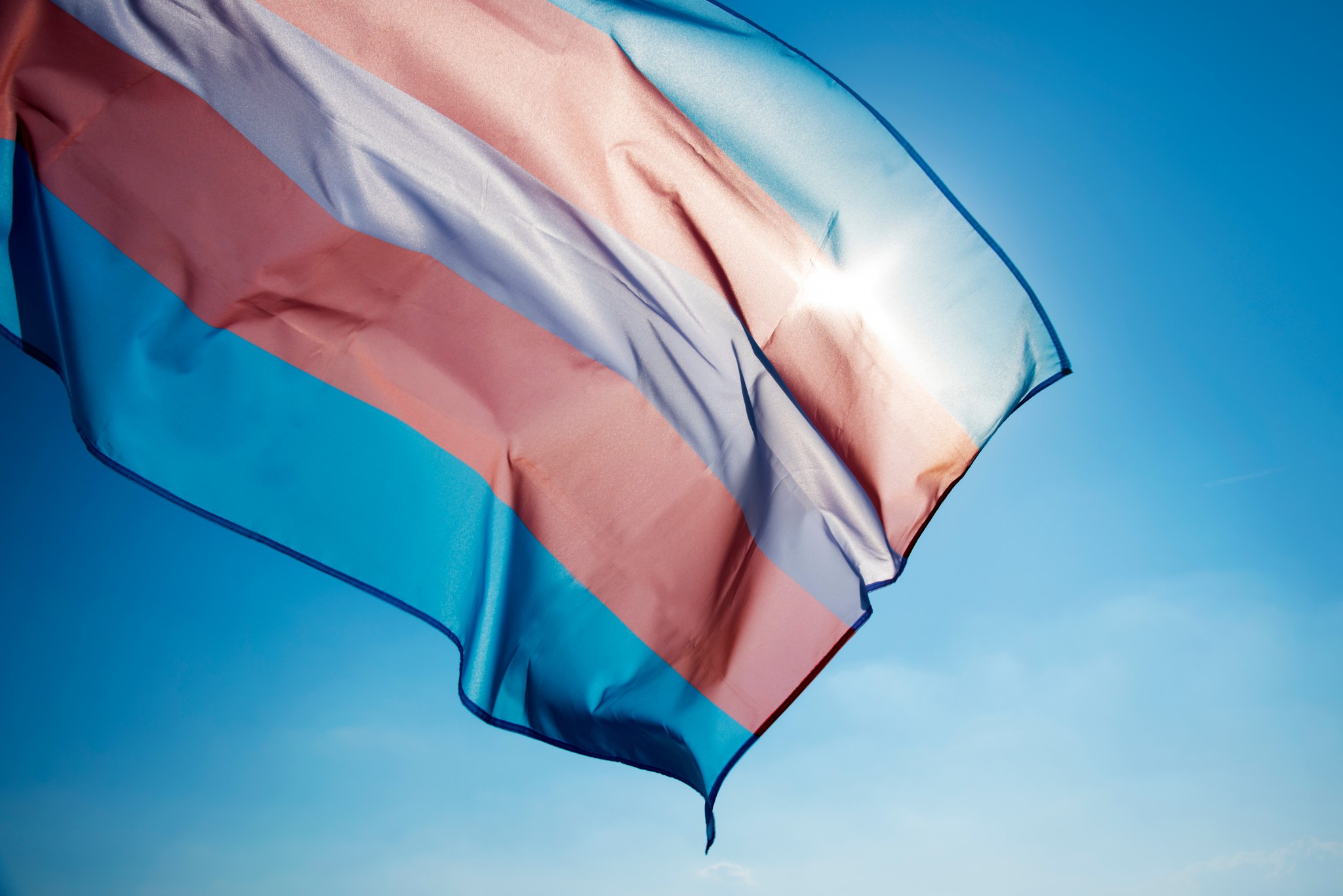 On Friday, a California appellate court struck down a California law requiring long-term care facilities to use a transgender patient’s preferred pronouns.

A 2017 addition to California Health and Safety code said that it was illegal for a caregiver at a long-term care facility to address patients by a name or pronouns other than what the patient prefers. The California Third District Court of Appeals’ unanimous decision in Taking Offense v. State of California found that such a mandate violates long-term caregivers’ First Amendment rights.

The petitioner in the case, Taking Offense, challenged the constitutionality of the pronoun mandate in 2018, saying that the statute “violates staff members’ rights to free speech, free exercise of religion, and freedoms of thought and belief, and is vague and overbroad.”

The appellate court agreed, finding the pronoun mandate to be a “content-based restriction” on speech. Justice Elena Duarte wrote the majority opinion, joined by Justices Ronald Robie and Harry Hull, opining that the First Amendment allows individuals to speak freely, even if that speech may be offensive to others.

Taking Offense’s lawyer, David Llewellyn Jr., told The American Spectator that “free speech must not be made subject to criminal penalties, regardless of its content.”

The ruling has been met with disapproval from California political figures, including Sen. Scott Weiner (D-Pa.), who slammed the decision as “disconnected from the reality facing transgender people.” According to the senator, “Deliberately misgendering a transgender person isn’t just a matter of opinion…. Rather, it’s straight-up harassment.” Weiner claims that the law was especially harmful because of the disrespect to a patient, “particularly one as vulnerable as a trans senior in a nursing home.”

“California’s nursing home patients deserve better than this — and we’ll be fighting until this decision is overturned,” said Zbur.

Justice Robie wrote a concurring opinion, noting that the court’s decision was not rooted in a political agenda but in the untenability of the pronoun mandate: “To not call one by the name one prefers or the pronoun one prefers, is simply rude, insulting, and cruel…. we do not reject the need for persons to use appropriate pronouns.”

In contrast, Justice Elena Duarte was firm that the conflict was about the meaning of the First Amendment: “A person’s right to speak freely … protects the right of citizens to refrain from speaking.”