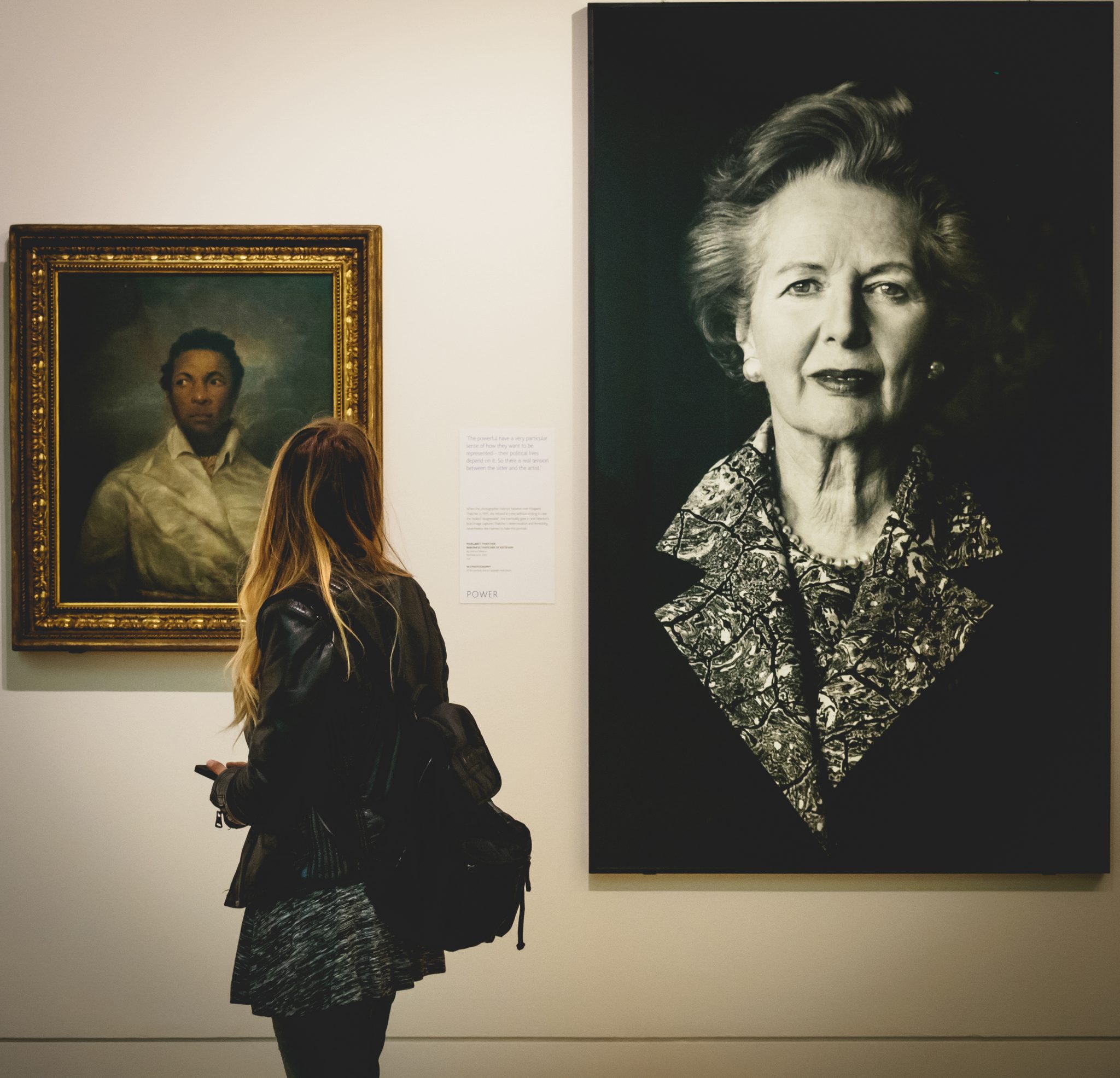 This weekend, Britain regains its independence from membership in the European Union. After four long years of setbacks, frustrations, and calumny from Remainers in Parliament, think tanks, and the broadcast media, Britons will finally see their 2016 referendum vote to exit the EU vindicated. Cheers are certainly warranted, but don’t pop the champagne corks just yet. We are not at “the beginning of the end” of Brexit, to paraphrase Sir Winston Churchill, but just at “the end of the beginning.”

The Conservative government must now set to business negotiating a free trade agreement with its Continental neighbors. Brussels has already thrown down the gauntlet. European Commission President Ursula von der Leyen says there must be “trade-offs” for a successful treaty to be signed, while the EU’s chief Brexit negotiator Michel Barnier calls for “any free-trade agreement must provide for a level playing field on standards, state aid, and tax matters.” Otherwise, Britain sees its negotiating efforts come to naught.

Though naysayers disagree, remaining tethered to EU regulations — to be adjudicated by the European Court of Justice — is hardly what Britons have in mind. They know what they were signing up for from the start; in this respect only are they “Remainers,” as they cast their votes resoundingly for Brexit (again) and Boris Johnson last December.

So what is the prime minister to do? Johnson himself leaves no doubt on where he stands, stating repeatedly that he will sign a free trade deal with Brussels by the end of this year. EU bureaucrats bemoan a “quick and easy” agreement as unrealistic. The only alternative recourse for Britain is to conclude a “clean break” Brexit. Concessions, beyond those made in good faith and on equal terms, are unthinkable.

Johnson must stick to his guns. He should know by now that EU objectives are only partially economic, if that. There’s more than a hint of rumor that EU officials are as much for sabotaging British enterprise as for frictionless trade with their erstwhile UK partner. Sending a political message to the remaining EU-27, several with robust independence insurgents — France, Italy, and Spain are experiencing populist unrest — is a priority on the EU agenda.

The French are particularly pernicious on this front. France’s Europe minister, Amélie de Montchalin, asserts openly that the demands for alignment are attempts to forestall “a tax haven at the gates of Europe.” Pity. The Gallic mind had once lauded British commercial acumen. “England is said to traffic in everything,” Napoleon once declared. “I should advise her to sell liberty, for which she could get a high price, and without any fear of exhausting her stock.”

Free trade in the ideas of liberty, economic and political, is just what the EU didn’t order from the nation of shopkeepers. No reason, however, why Britain should deny herself the privilege. Brexit trade success, however, will require the government to think less like public servants and more like entrepreneurs. Is it possible?

Most states enter into agreements for “managed” trade, usually at the behest of industry lobbyists, union activists, and other interventionists (environmentalists) intent on erecting barriers to the unhindered supply of goods and services. It’s the sort of undertaking that bureaucrats relish. “Real” free trade, however, based on voluntary transactions, requires very little meddling from the “middle-men.” For what country doesn’t have its own internal regulatory framework? Surely when two countries get together to trade, these preexisting codes and standards should be sufficient.

But on the question of Brexit, Brussels, and future trade deals, Boris Johnson can learn much from Margaret Thatcher. In the months following the Conservative government’s second electoral success in June 1983, following years of shaky economic reports, she addressed the question, “Where will the new jobs come from?” Thatcher was determined to put to rest the fear that “the dynamism of the past was exhausted.” No, “nothing could be more mistaken.” Take heart, was her reply. “That is not how our fathers and grandfathers transformed the standard of living in the west world,” she said. “They did not wait for the boost or scan the horizon for the upturn.” The Iron Lady instinctively intuited the source of Britain’s economic success: “They were the upturn and they provided the boost themselves.”