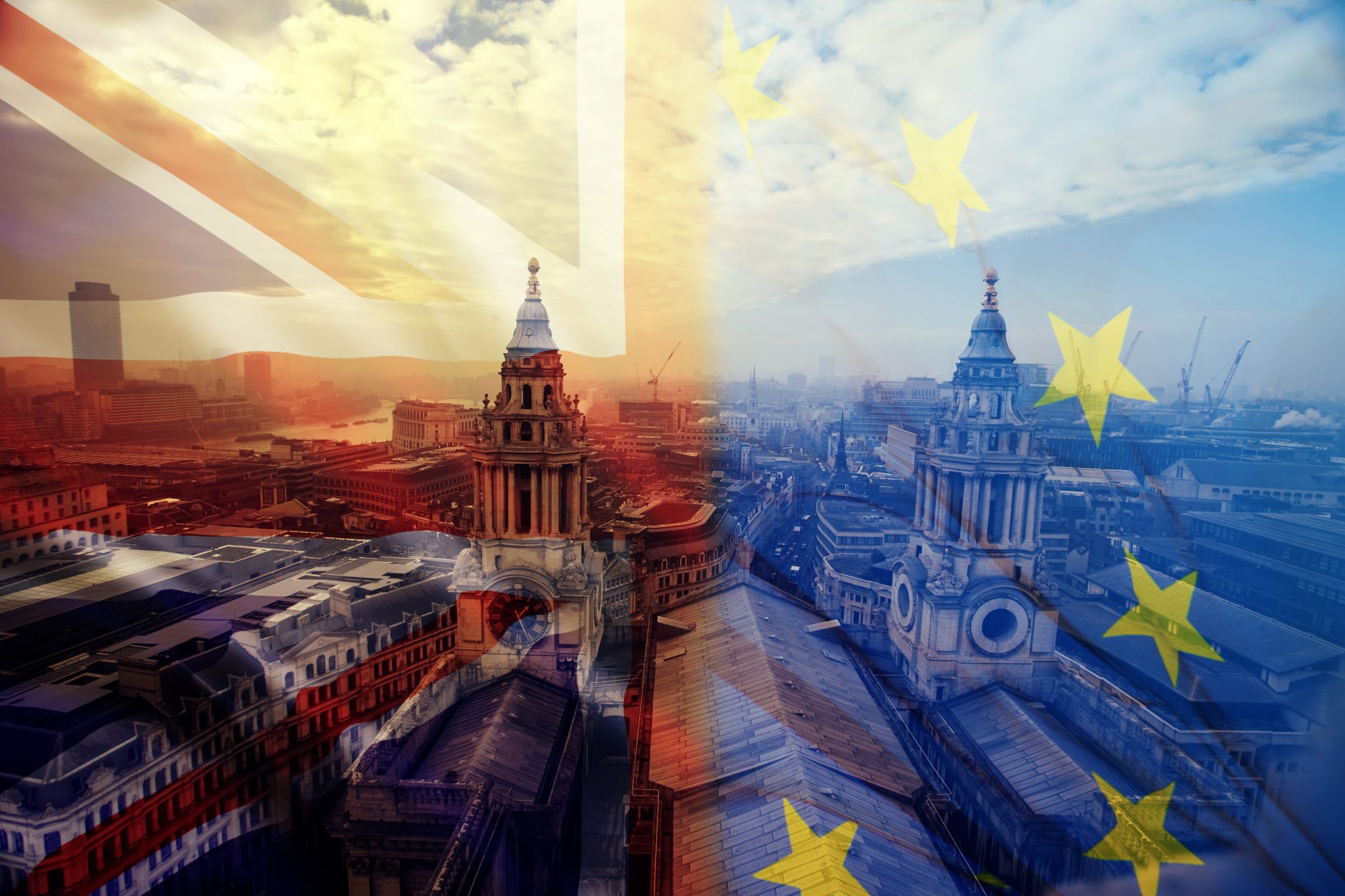 When the United Kingdom exits the European Union late on Friday, Brexit will be hailed as a victory for British democracy. Three times Britons voted to leave the EU and “take back control”: in June 2016, when the Leave campaign won at the EU referendum; in the general election the following June, when the vast majority of voters cast ballots for parties promising to fulfill the referendum will of the people (even though the Conservative party itself only achieved a minority government); and finally in December 2019 — the second general election in as many years — after months and months of Remainer parliamentary obstruction, Britons overwhelming elected Boris Johnson on the pledge to “get Brexit done.” Third time’s the charm.

But is this really a victory for democracy? Yes, on the face of it, if by democracy you mean one person, one vote. On the other hand, Britons were subjected, figuratively and literally, to months of their elected representatives in the House of Commons hell-bent on frustrating that self-same will, all in the name of parliamentary democracy.

The prime minister and no less than Elizabeth II, fulfilling their legitimate constitutional powers to prorogue Parliament, were vetoed by an unaccountable UK Supreme Court, “miraculously” imbued with the ability to augur that the Head of State and her First Minister were motivated by malevolent intent against democracy. Thus vetoed, Boris Johnson was forced to return to the Commons, cap in hand, to the repellent glee of Remainers. Brexiteers were rightfully outraged, while the establishment was unconvincingly nonplussed. They hear “the fury in your words, but not your words,” to summon up Shakespeare.

What is it about democracy that Brexiteers dislike? Most would never put the question so bluntly and, if queried, would proclaim themselves the most proud and patriotic democrats in all of England. Except … Why do politicians and more perniciously, “public” servants, put their interests above those whom they have sworn to serve?

Were justification required, we could put the blame on Edmund Burke, who infamously told his Bristol electors that MPs “owe you, not his industry only, but his judgment.” Furthermore, “he betrays, instead of serving you, if he sacrifices it to your opinion,” Burke protested.

Burke’s political nostrum, however, had its limits even in his own day, let alone in ours. In truth, we need go no further than to admit that public officials are usually no more “public-spirited” than the general run of the populace. Perhaps even less so.

Brexiteers who are fully committed to British independence don’t stop at limiting the power of Brussels. They’ll extend it to Westminster, too. Here they enjoy the support of the late Victorian political economist and (classical) Liberal MP, W. E. H. Lecky. “This increase of State power means a multiplication of restrictions,” Lecky wrote. “It means an increase of bureaucracy”— them again! — and a “constant increase of taxation, which is in reality a constant restriction of liberty.”

Lecky was an early opponent of the evils attending democracy and taxing powers, joining John C. Calhoun before him and Ludwig von Mises and F. A. Hayek (as well as many others) after him. “No danger in representative government was deemed greater than that it should degenerate into a system of veiled confiscation,” Lecky observed, “one class voting the taxes which another class was compelled to pay.”

So while not disavowing democracy outright, few Brexiteers are happy with its results. Like most public disaffection, democratic dissatisfaction has been roiling under the surface of public discourse for decades. UK governments shifted from Conservative to Labour and back again, sometimes even comprising a coalition when circumstances warranted, but nothing seemed to change for the better. If anything, the state of British politics only worsened. Until Brexit came along.

American satirist H. L. Mencken was devastating in his critique of the common voter. “He not only doesn’t long for liberty, he is quite unable to stand it,” he wrote scornfully. “All else is affectation, delusion, empty words.” But Mencken never met a Brexiteer, for whom liberty is the sine qua non of his existence.

We may no longer need question why the Brexiteer has an uneasy relationship with democracy, seeing as how the burgeoning State robs him not only of his liberty but of his tax dollars, too. More to the point, however, is just how far Brexiteers are willing to go to regain both their freedom and their hard-won earnings. Is their outrage confined to Brussels, or are they willing to take on Westminster, too?