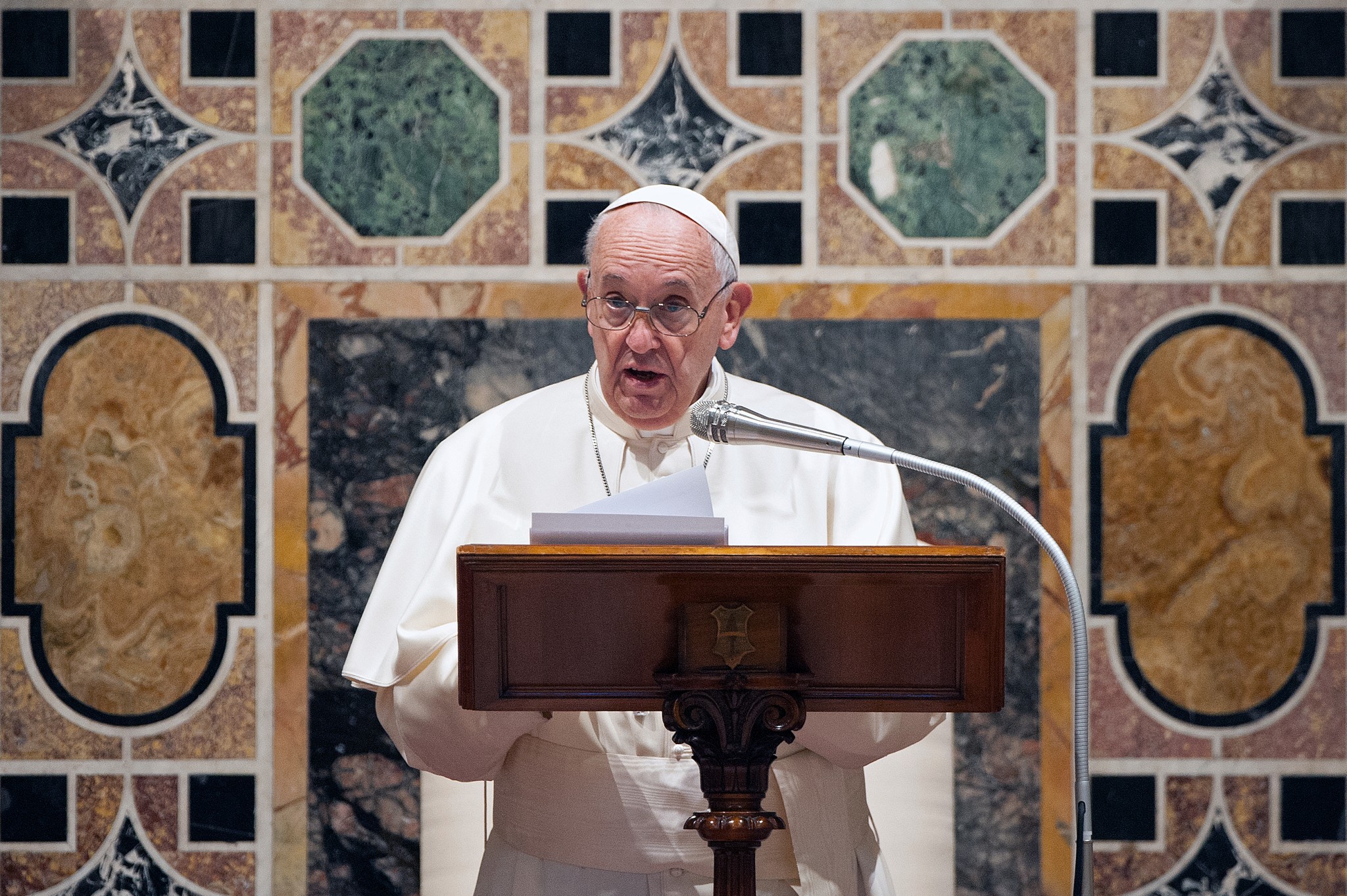 Pope Francis said in an interview with Reuters on July 2 that he would appoint two women to the committee to elect bishops in the Dicastery for Bishops. The announcement comes in the wake of the promulgation of a new administrative constitution, which allows any baptized Catholic to head departments within the Vatican. Previously, the committee was composed solely of clergy, including priests, bishops, and cardinals.

The decision represents part of a larger trend for Francis, who has recently appointed women to leadership positions in other Vatican departments. Sister Alessandra Smerilli was promoted to a senior position in the Vatican’s development office while Nathalie Becquart was made co-undersecretary of the Synod of Bishops. Barbara Jatta and Cristiane Murray are the director of the Vatican museum and the deputy director of the Vatican press office, respectively.

Francis has not yet named the women whom he will appoint to the committee. Francis said, “I am open to giving [women] an opportunity.” Francis added that the appointment meant that positions were “opening up a bit” for women.

Clergy in the Holy See are already beginning to draw conclusions about what the policy could mean for future administration at the Vatican. Cardinal Kevin Farrell, prefect of the Dicastery for the Laity, the Family and Life, quipped that he might be the last clergyman to lead the dicastery, and would be succeeded by the laity. Lay control of Vatican departments does appear to be a probable development, with Francis intimating that the laity would also be capable of leading the Apostolic Library and Department for Catholic Education and Culture.

It seems that laypersons, particularly women, will play a critical role in administrative duties at the Vatican for the foreseeable future. Catholic laity will wait to see whether Francis’ decisions will prove fruitful.