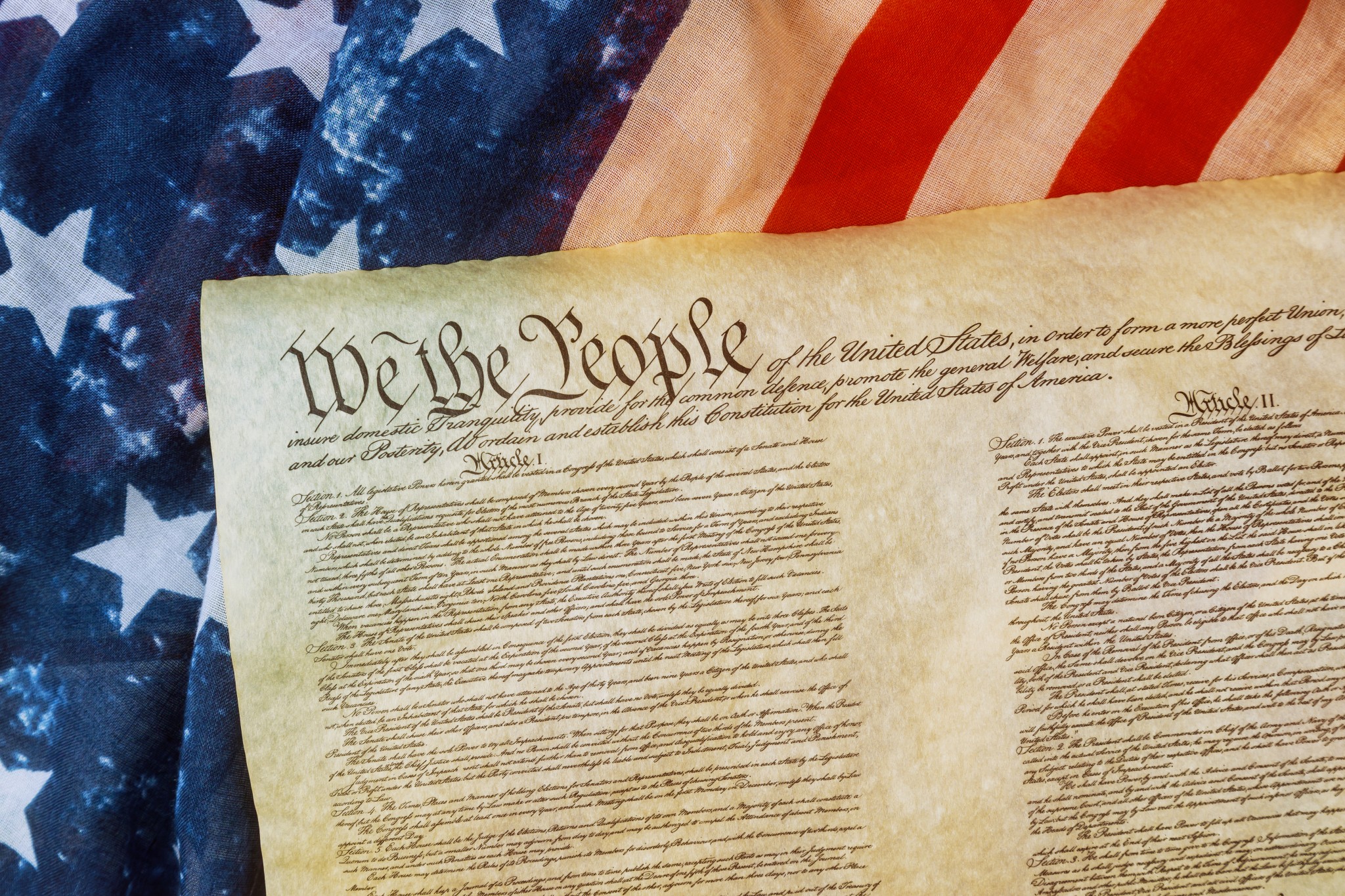 George Washington wrote in January 1790, “The establishment of our new Government seemed to be the last great experiment, for promoting human happiness, by reasonable compact, in civil Society.”

He was referring, of course, to the great American experiment in liberty. This unprecedented project in statecraft rested in part upon the “reasonable compact” we celebrate today: the Constitution. This is the same Constitution that President Joe Biden recently invoked to hint at an impending war on the Supreme Court, saying its ruling not to block Texas’ ban on abortions past six weeks was “an unprecedented assault on a woman’s constitutional rights.”

There are here two very different visions of a constitutional society at play. In Washington’s, faith and liberty are complementary. The Constitution protects delicate relationships between states’ rights, religious belief and individual happiness. In Biden’s, constitutional rights are invoked to expand the reach of federal government wherever it meets opposition. Biden threatens a “whole-of-government response,” leveraging the Constitution to wage war on a state’s decision, one motivated in great part by its constituents’ religious beliefs.

Washington knew the United States’ infant government was a “great experiment,” that it could not survive without careful attention and might not succeed at all. The Founders understood their task was to promote human happiness, not provide it. Their project was founded by a “reasonable compact,” a document intended to limit and guide the government for the good of the citizens.

This was a radical new vision of civil society — but it remained merely a vision, and would rely on prudent, virtuous leaders and citizens for its lasting success.

This prudence and reserve is difficult to find in politicians today. Biden is just one important example. He has repeatedly maligned state voting reform legislature and even sued over it. His administration has used regulatory agencies to execute his will without the consent of the governed. He has signed a litany of executive orders which could impinge upon freedom of religious expression. His IRS recently fought a religious organization’s tax-exempt status on the grounds that “Bible teachings are typically affiliated with the [Republican Party] and candidates.”

Politicians today don’t understand the original vision of the Constitution because they have lost their understanding of the faith the Founders took for granted. They seek to supplant private cultivation of virtue with legislation overriding the interests of states and even of the people whose consent endows that very government with legitimacy.

At the time of the Founding, faith was an essential support to the Constitution and to the limited government it was intended to establish. There’s a reason that God or the divine is mentioned in every state constitution. The Christian faith was crucial to constitutional liberties.

Now, the Constitution is being used to wage war on the values that were held by our Founders and by the American people they had in mind.

As participants in this ongoing American experiment in liberty, we ought to remember what supports the freedoms we cherish. The Constitution relies in great part on diligent stewardship of the rights it articulates. Liberties are embedded within a network of obligations: obligations to respect others’ freedoms, but also an ability to use our own freedoms well, and to fight for their preservation.

This Constitution Day, we should remember that American liberty was hard-won and must be carefully guarded. You have no constitutional right to happiness, but you have the right to pursue it. The role of the Constitution is not to provide for its citizens, but to ensure safety from usurpation.

The republic we have — if we can keep it — relies not only on our politicians but on American citizens living out and preserving the values that support Constitutional liberty.

Timothy Head is the executive director of the Faith and Freedom Coalition.