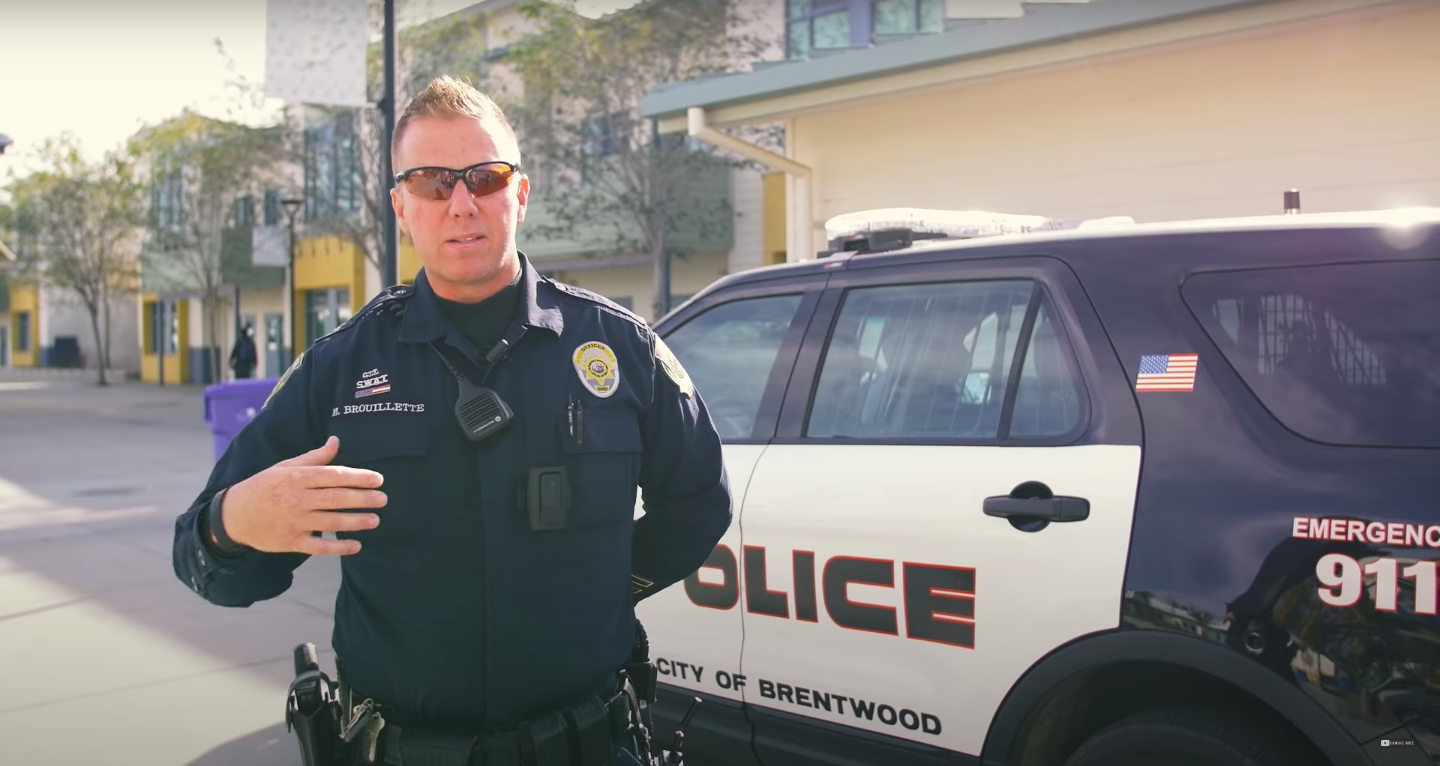 The belief that police are the enemy is gripping a vocal portion of the nation following the death of George Floyd. With “Defund the police” as their rallying cry, activists have successfully petitioned officials in Los Angeles, New York, and San Francisco to announce cuts to police budgets.

Activists are now extending their crusade against police to officers who serve in middle schools and high schools across America. At least 17 school districts are considering proposals to remove officers from their schools, and four districts —  Portland, Minneapolis, Seattle, and East Lansing — have already announced in the past week that they will remove police from their district.

But activists — caught up in the ideological belief that police are systemically racist and criminalize black students — are ignoring the essential role these officers play in student safety.

“This is just the first step in dismantling the school-to-prison pipeline and the racism our students of color face every day,” said Greta Callahan, the president-elect of the Minneapolis teachers union, in announcing the removal of police officers from Minneapolis schools.

Police who are permanently assigned to a school are known as school resource officers. 56.5 percent of public schools employed at least one of these officers in 2015. These officers are distinguished by holding a place in a school community and developing relationships with students.

These officers do everything from running fire drills to teaching classes on the dangers of drugs to arresting students engaged in violence. They work to implement strategies to reduce crime in schools. Some even coach sports or are involved in other extracurricular activities.

“We are trained different,” said Gil Gamez, president of the school police union in Los Angeles. “We have a vested interest … we had restorative justice [training], our police officers come from the communities they serve.”

“To see us be demonized and ostracized,” Gamez said Monday, “I don’t get it.”

A 2009 study on the Toronto school resource officer program showed that reported criminal offenses on school property declined after officers were implemented into the schools.

Similarly, violent crime has decreased in schools in the United States overall as the number of school resource officers has increased. In 2005, there were 1,678,600 reported incidents of nonfatal victimizations against students ages 12-18 that took place in a school. In 2015, that number had fallen by half to 841,100 nonfatal victimizations, which includes incidences of rape, sexual assault, robbery, and aggravated assault. At the same time, the percentage of public schools with a security presence increased from 41.7 percent in 2005 to 56.5 percent in 2015.

Contrary to allegations of a “school-to-prison pipeline,” arrests have only decreased as the numbers of school resource officers has increased.

In early 2000, Dorchester High in Boston was beset with violence and criminal activity. Violent incidents, like the shooting of a 17-year-old just outside the school, threatened to shut Dorchester down. The school had a private security force, but officials made the decision to implement police in the school in order to tamp down on the violence. In the four months prior to implementation of police into the school, there were 104 incident reports. In the four months following the implementation of the police, there were 14 incidents.

School resource officers, who exploded in number following the Columbine shooting, also provide protection against school shootings and other dangerous situations. In 2016, Officer Andy Hopfensperger “responded in split seconds” when an 18-year-old started firing a rifle at students as they left Antigo High School’s prom in Antigo, Wisconsin, saving untold numbers of lives.

Activists today propose that unarmed staffers who use conflict resolution tactics take the place of school police officers. But for a situation like the one faced by Officer Hopfensperger, those staffers would be useless, leaving the school open to violence and attack.

Virginia House Minority Leader Todd Gilbert has observed that officials are quickly changing their opinions on school resource officers in the face of the current climate of opinion.

“It doesn’t seem like so long ago,” said Gilbert, “that legislators from both sides of the political divide were in full-throated support of having police in schools to protect children.”

“I’m shocked at how far this is going, in terms of this whole ‘police are the enemy, defund the police’ movement,” said Gilbert. “If that’s going to go all the way down to the level of ensuring that our children have protection from the very real threats they face and the actual criminal activity that can take place on a school campus, it really shocks my conscience.”

Gilbert is right. These decisions to remove police from schools are based on fear of the mob, not data or facts. School boards fear activists will deem them racist if they don’t bow to their commands. It’s unfortunate that in this case bowing to the mob will threaten the safety of children, especially children in inner-city schools. Hopefully some officials will have the guts to stand up for student safety over employing staged efforts to combat unproven racism.