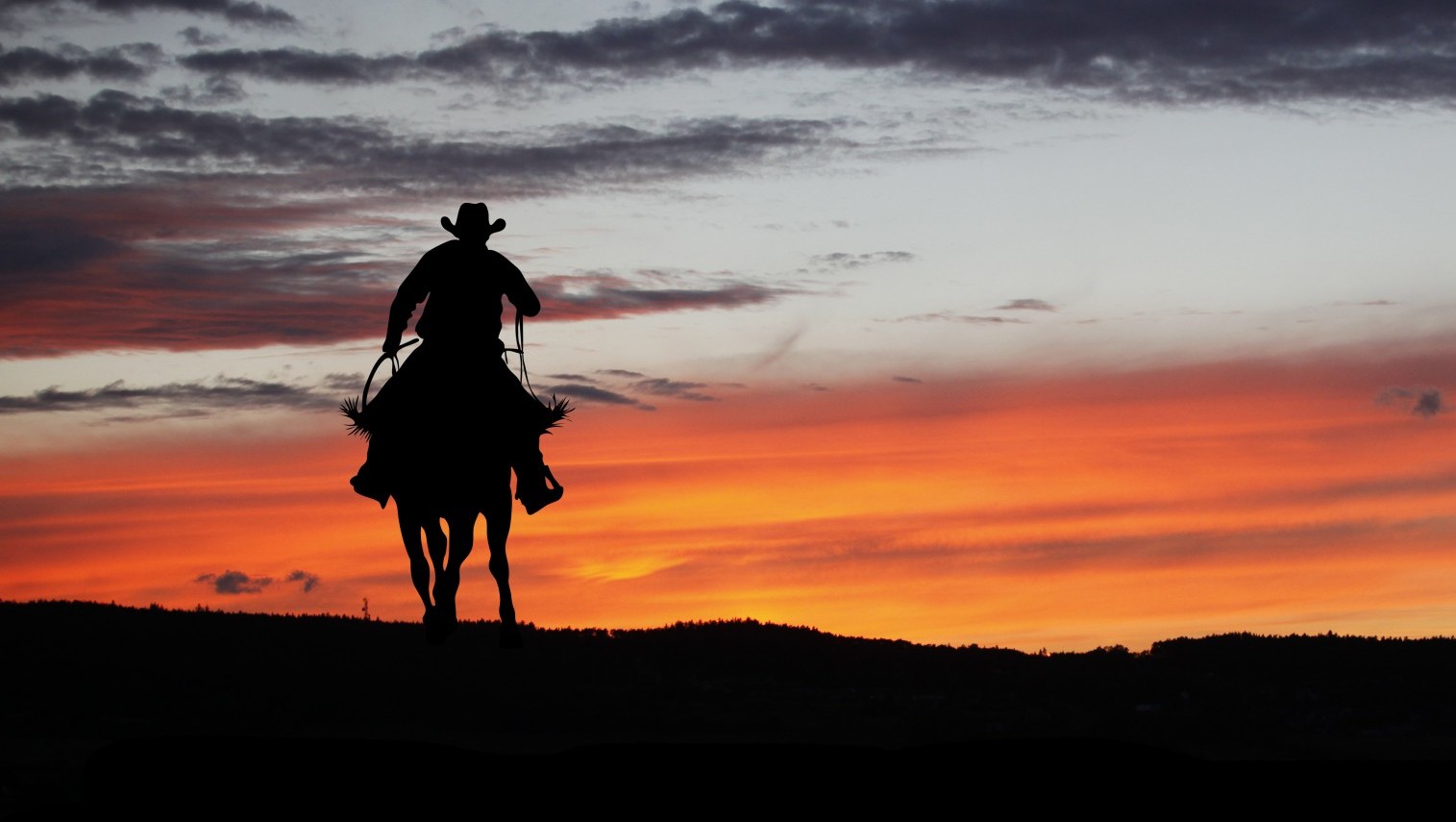 Economics 101 teaches us that an abundance of a commodity makes that thing cheaper in the marketplace, or a dearth of it makes it more expensive. This is the law of supply and demand. It is also true that changing trends or fashions may not offer it a place in the market at all.

In 1839, the mountain man Doc Newell told his friend and fellow trapper Joe Meek that it was time to leave the wild Rockies and to take up the plow in the fertile valleys of the future Oregon Territory because, according to Bernard DeVoto’s book Across the Wide Missouri, “… this is no life for us now, if it ever was.”

Most historians of the American West mark the year 1840 as the end of the Rocky Mountain fur trade, which had mostly flourished for 30 years following Lewis and Clark’s explorations, thus opening the West. “The Trade” had its ups and downs, as you would expect a business enterprise would if it were conducted in a howling wilderness with a high mortality rate among its participants.

Trappers were murdered by hostile natives, or had their “outfits” (horses, guns, traps, etc.) stolen. They were subject to the unsheltered vagaries of weather and the attentions of predators such as wolves and grizzly bears.

A simple infection or broken limb could prove fatal. A trapper in the Northern Rockies in the 1830s was roughly 1,000 miles from a doctor in St. Louis. Jim Bridger famously carried an arrowhead in his back for three years before receiving medical attention. Only a small percentage of these men (Bridger, Joe Walker, James Beckwourth among others) lived to be old and die in bed.

Then there were the cutthroat business aspects of the trade. You may not get your price for your beaver pelts at the annual summer rendezvous put on by fur trade business interests based in St. Louis. If you didn’t want to be a company man traveling the season with a large fur brigade that offered security, you could become a “free” trapper, thus increasing the chance that you would occupy an early grave.

But what actually killed the trade was changing men’s fashions, especially in Europe. Silk imported from the Far East took the place of beaver in the making of top hats. The market for beaver fur was in decline anyway as the mammal’s population crashed in the Rockies (late 1830s). In mountain man parlance, they were increasingly “trapped out.” It was a perfect storm of bad luck and at the same time a perfect hinge of Western history. The West now entered its settlement phase.

In many ways the travails experienced by participants in the 19th century fur trade mirror the difficulties seen by freelance writers in the 21th century. In economic theory anyway. Freelancing doesn’t provide the same physical hardships, and the only way freelancers get scalped is in editorial business offices. Yet, like the rigors of the fur trade, it is no country for old men.

“No man but a blockhead ever wrote except for money,” said the inimitable Dr. Samuel Johnson, and for a couple of decades I picked up a small annual income by writing about the historical, cultural, and political aspects of the American West for the conservative press. I’ve never been able to live on that money, but the checks arrived on a regular basis.

When I was a young reader, I decided that writers were (small g) gods. I’ve mostly disregarded this notion, but I’ve suffered its effects ever since. Over the years I’ve met a number of Western regional writers of some repute, and always mentioned that I was a writer myself. One, a kindly man who is no longer with us, smiled and said: “Well, good luck, Bill. And may God have mercy on your wretched soul.”

I was averaging about $500 per month from freelancing back in the 1990s and the first decade of this century.

I’d long followed Dr. Johnson’s famous dictum with the added proviso that giving away work was no more sensible for scribblers than for plumbers, carpenters, and auto mechanics. But it’s been years since I made much money from writing.

Lastly, the media landscape has changed dramatically in the last 20 years. Newspapers and magazines have folded or cut their staffs. Many that survive have gone digital, and are thus starved for lack of advertising revenue. Editors retire, take severance buyouts, change jobs, or literally die. I’ve reached the age where the last increasingly affects my own occupation. But I’ve come to view a day without writing as a day not lived at all.

That said, this is no life for me if it ever was one. But, to state a worn out modern locution, it is what it is. And I’m too far along in the journey to take up the plow, in whatever 21st century form that would be.