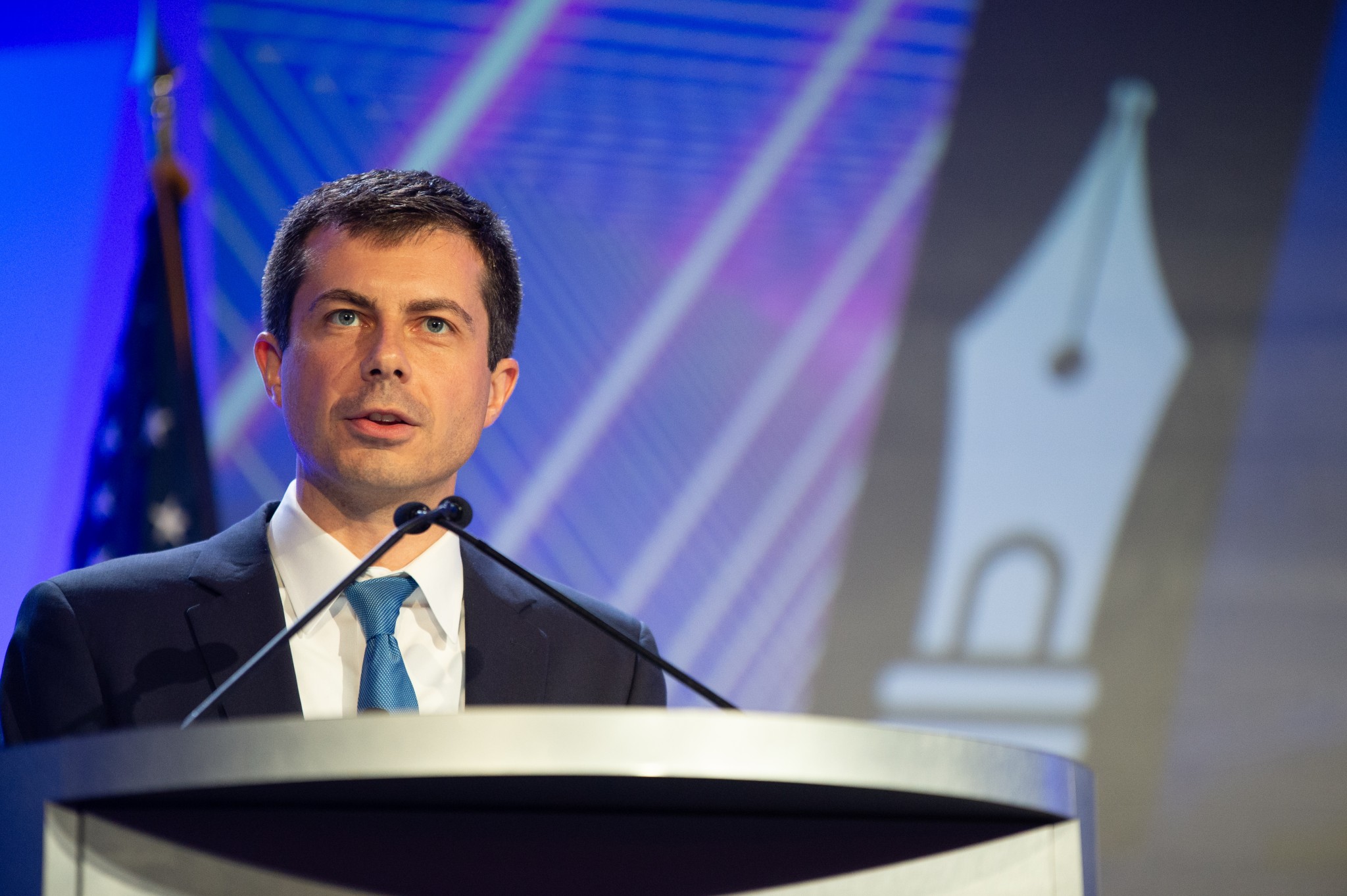 Secretary of Transportation Pete Buttigieg took a break from his parental leave to darkly assert that delaying the imposition of the Biden administration’s draconian regulations to stop or reduce global warming will kill people. His comments made ominous headlines. The Hill, for example, declared Sunday that “Buttigieg says delay in climate action will cost lives amid reports of Manchin roadblock.”

Three recent studies of millions of deaths around the world by teams of international scientists show that global warming saves lives because colder temperatures kill many more people than warmer temperatures.

In addition, reams of scientific data fail to show a connection between global warming and natural disasters such as hurricanes, fires, and floods.

Global temperatures have been rising since the latter part of the 19th century. Yet a 2021 EPA report shows that the annual number of hurricanes has not increased since 1878: “Since 1878, about six to seven hurricanes have formed in the North Atlantic every year. Roughly two per year make landfall in the United States. The total number of hurricanes (particularly after being adjusted for improvements in observation methods) and the number reaching the United States do not indicate a clear overall trend since 1878.”

In an August 5, 2021, Wall Street Journal article, Lomborg analyzed “a new study of more than 10,000 rivers around the world” and explained that it “shows that most rivers now flood less. What used to be a 50-year flood in the 1970s happens every 152 years today, likely due to urbanization, flood-control measures, and changes in climate.”

According to a 2020 study, international regulations to stop or reduce global warming that the Biden administration demands will increase extreme poverty — a major Third World killer through malnutrition and inadequate protections against disease.

As Lomborg explained in the Wall Street Journal on October 7, regulations based on the Paris climate agreement will “keep 11 million more people in poverty come 2030 than otherwise would be,” and if “the Glasgow climate conference in November leads to the adoption of much stronger climate measures, policy makers will raise that total to 80 million additional people in poverty by 2030.”

To save more lives, stop the draconian regulations that the Biden administration demands.

David M. Simon is a senior fellow at the Committee to Unleash Prosperity and a lawyer in Chicago. For more, please see www.dmswritings.com.