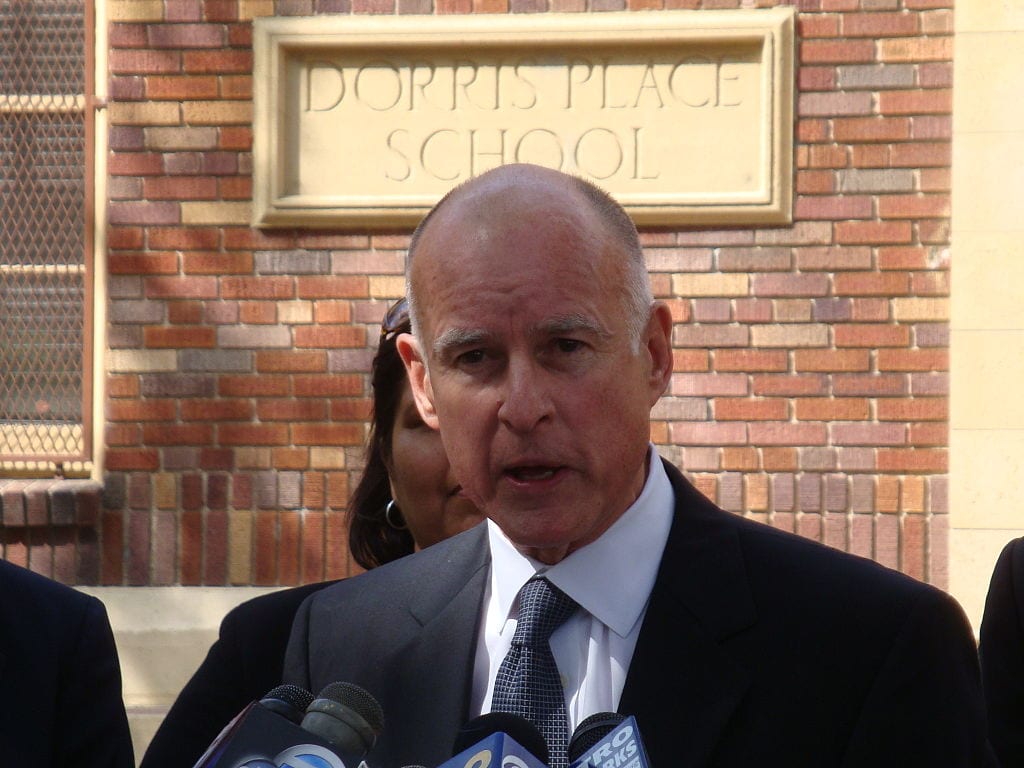 A former deputy commissioner at the Social Security Administration (SSA) says pension trustees are assuming higher investment returns than in the past due to accounting trickery — despite what’s being widely reported in the public sphere.

Andrew Biggs, a resident scholar at American Enterprise Institute who previously served as the principal deputy commissioner at SSA, said in Forbes the headlines these days are about how pension plans are becoming more fiscally sound, reducing the high assumed rates of investment return that have caused the plans to be heavily underfunded when the stock market didn’t cooperate.

The smelly stuff hit the whirling blades in the fallout of the Great Recession, when public pension plans didn’t come close to achieving returns that often assumed 8 percent or more. Taxpayers are on the hook — and the debts will continue to grow as the can keeps getting kicked down the road.

Biggs pointed to the California Public Employees Retirement System (CalPERS), the statewide public pension program for the Golden State, as one of the worst of the lot. CalPERS used to assume returns of 8.25 percent, which has been steadily reduced to 7 percent. That’s still too high, especially when hard-working taxpayers’ money is at stake and after achieving a 5.8 percent actual return last year, but it’s a step in the right direction.

But as if things aren’t already bad enough in California pensions, the state is now requiring small businesses to offer access to retirement plans, Steven Greenhut noted in The American Spectator last month.

Gov. Jerry Brown also signed into law some new provisions to take effect on Jan. 1 to help protect workers and local governments from fiscal ruin. (Note the lack of protection for taxpayers in those statutes, though.)

The National Association of State Retirement Association says that about 75 percent of public pensions across the country have lowered their assumed rates of investment return in the post-Great Recession world, Biggs notes.

But the downside in reducing the assumed rate of return is that bureaucrats must contribute more funding to the plans in the present. Biggs says that a 0.5 percentage point reduction in the assumed return results in government contributions to the plans having to increase by about 25 percent.

“Because nearly all public pension benefits receive annual inflation adjustments, what matters for pension financing is the real rate of return net of inflation,” Biggs wrote. “And public pensions’ assumed real rates of investment return are at record levels.”

Looking nationwide, Biggs found that the average assumed rate of return net of inflation has actually gone up, from 4.2 percent in 2002 to 4.6 percent in 2016.

That’s the opposite of federal assumptions, with the congressional budget projecting slightly higher long-term inflation now than it did 20 years ago.

“That’s consistent with the rising implied inflation rate derived from looking at the difference in yields between nominal and inflation-adjusted U.S. Treasury securities,” Biggs wrote. “It’s worrying that public pensions cut their inflation assumptions by more than other government agencies at precisely the time that such cuts were most needed to ease budget pressure on the governments sponsoring traditional pensions.”

Why are the gatekeepers of public pensions acting so irresponsibly? Biggs argues it’s primarily because many of them are political appointees trying to serve two masters — recipients of the pensions and the governments that take taxpayer money to fund them.

The gatekeepers are also facing a public relations nightmare about the affordability of the plans and the reformation effort to shift public employees to the 401(k)-style plans to which most private workers are accustomed.

“All of this encourages pension trustees to soft-pedal the rising cost of benefits rather than fulfilling their fiduciary duty to ensure that state and local governments fully fund the benefits that are owed,” Biggs said.