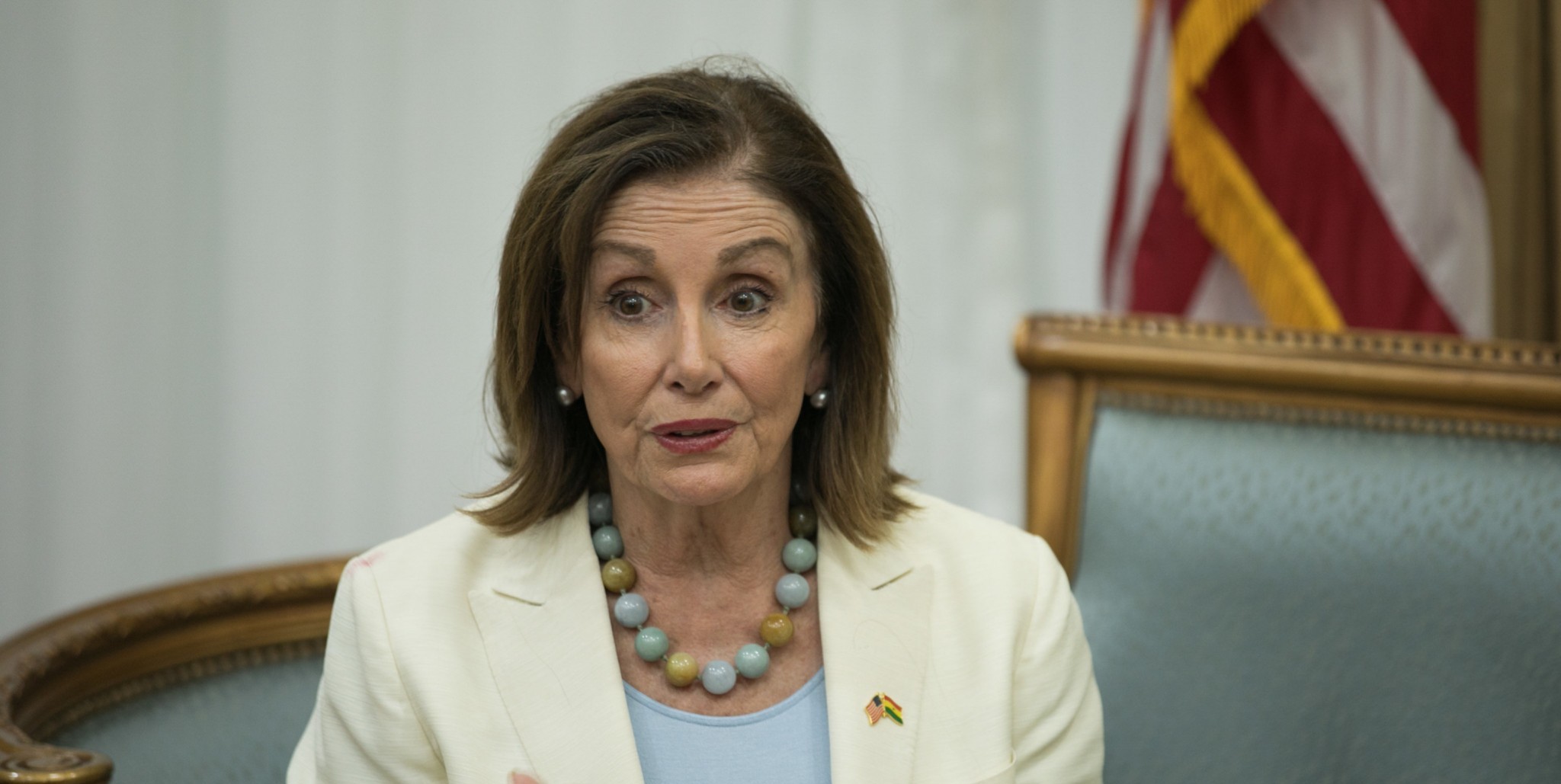 Speaker of the House Nancy Pelosi rejected GOP Reps. Jim Banks of Indiana and Jim Jordan of Ohio for the Jan. 6 investigative committee on Wednesday, a move seen by Republican legislators as confirming both the committee’s partisan nature and Pelosi’s intent to keep pro-Trump voices from investigating the incident at the U.S. Capitol.

In a statement, Pelosi said that House Democrats had raised “objections” to the two Republican lawmakers and “the impact their appointments may have on the integrity of the investigation.” Pelosi cited unnamed “statements made and actions taken” by both Jordan and Banks as the rationale for their rejection.

The committee was formed in response to Republicans’ refusal to approve formation of a January 6th commission, with Sen. Marco Rubio (R-Fla.) calling the proposed investigation a “partisan joke.” Instead of the external review promised by the commission, Pelosi settled for an internal review by House legislators by a committee of 13 members. House Minority Leader Kevin McCarthy of California recommended Banks and Jordan as two of the five Republicans put forward to serve on the committee.

Pelosi approved McCarthy’s three remaining recommendations, Reps. Rodney Davis of Illinois, Kelly Armstrong of North Dakota, and Troy Nehls of Texas and advised McCarthy to find replacements for the other two. In response, McCarthy pulled all of his recommendations from the panel, saying that Pelosi’s move had “broken” the House of Representatives.

Republicans have criticized Pelosi’s rejection of Banks and Jordan as a partisan move, designed to remove pro-Trump voices from the committee. Both Banks and Jordan were committed supporters of former President Trump, and both legislators voted against certifying President Biden’s victory in the 2020 election.

For their part, they maintain that Pelosi’s actions are politically motivated. Rep. Jordan told The American Spectator that “Speaker Pelosi just admitted the obvious, that the January 6th Select Committee is nothing more than a partisan political charade.”

Rep. Banks was even more pointed in his criticism. In a statement, Banks noted his qualifications to serve on the January 6 committee: “I’m a sitting member of Congress and served my country in Afghanistan and the speaker knows how hard I will fight for my country.” Banks was adamant that Pelosi’s refusal to allow him to serve is an attempt to control the committee’s ideological leanings. “We said all along that this was a purely partisan exercise by the Democrats,” Banks said, noting that “Nancy Pelosi’s rejection of me and Jim Jordan shows once again she is the most partisan figure in America today.”

Rep. Banks made his stance clear: “The American people deserve the truth. Unfortunately, Speaker Pelosi is afraid of the facts.”

The departure of McCarthy’s Republican picks leaves Rep. Liz Cheney of Wyoming, whom Pelosi personally selected, as the only Republican left on the committee.