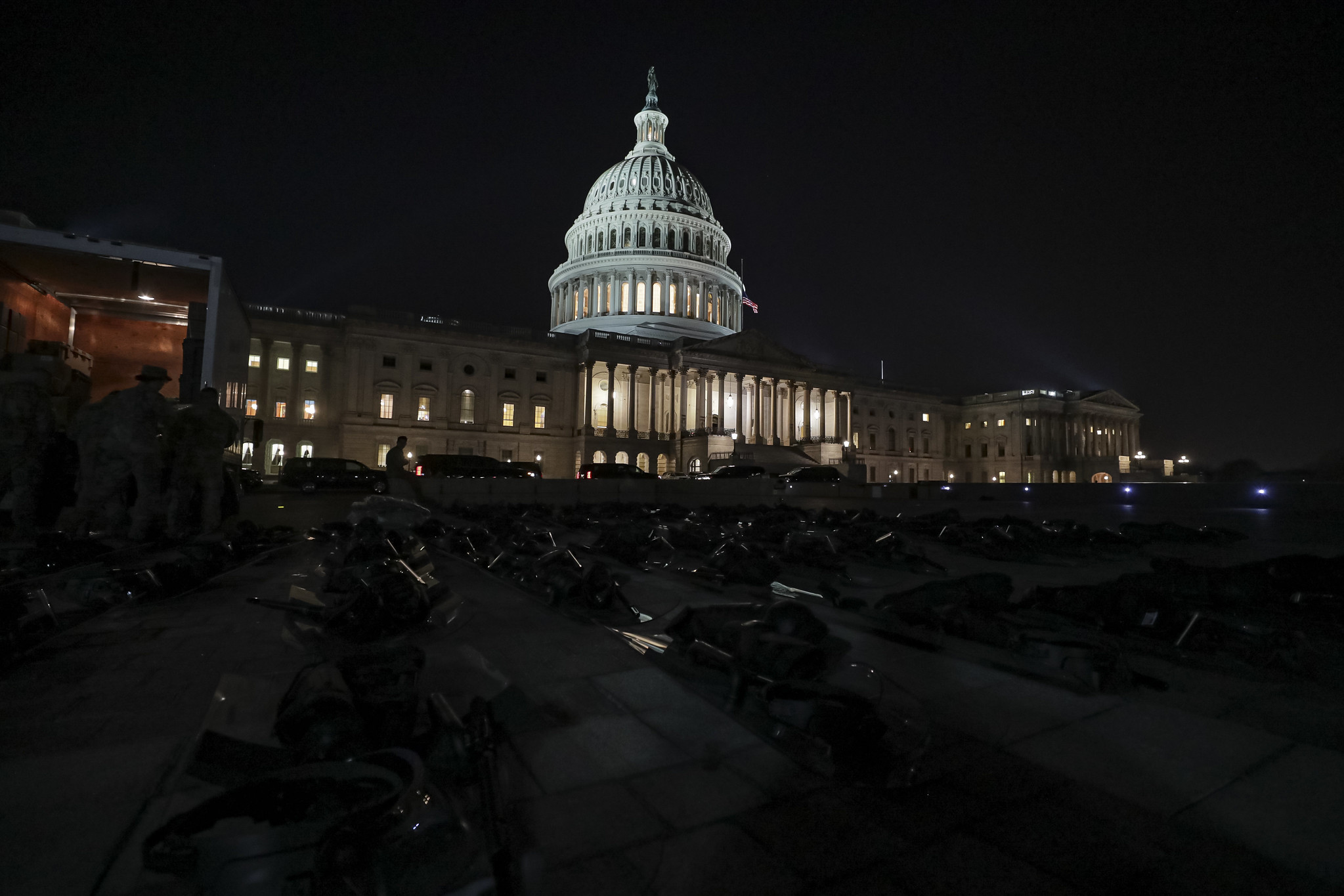 A controversial bill that would have formed a 9/11-style investigation into the Jan. 6 Capitol riot failed in the Senate this morning, garnering only 54 of the 60 votes needed to pass.

The proposed commission, which would have investigated the attack, relevant details, and potential motive of the incident, received heavy criticism from GOP leader Senate Minority Leader Mitch McConnell. The majority of the GOP voted against the legislation, even as a handful of Republicans expressed support for the bill.

After the Jan. 6 Commission bill passed the House 252-175 on May 19, McConnell slammed the proposed legislation, labeling it “extraneous” and expressing disbelief that the commission “would uncover crucial new facts or promote healing. Frankly I do not believe it is even designed to do that.”

Similarly, Sen. Lindsey Graham (R-S.C.) said the commission had “politics written all over it. Anything in this election cycle is probably not gonna work, and it seems to me that people are already playing it as a political weapon.”

McConnell and Graham’s sentiments were clearly not shared by all members of the GOP, with Sen. Lisa Murkowski (R-Alaska) lambasting the Republican from Kentucky as “making a decision for the short-term political gain at the expense of understanding and acknowledging what was in front of us on Jan. 6…. Is that really what this is about, one election cycle after another?”

Some GOP members had been willing to work with Democrats on the bill, despite House Speaker Nancy Pelosi attempting to fill the proposed commission with members of her party. Sen. Susan Collins (R-Maine) said, “For the commission to be successful it has to be nonpartisan and we know that if it’s stacked with partisan staff that it will get off to a bad start.”

CBS News reported that Democrats yielded to Republicans on two parts of the bill: “the panel would be evenly divided between members appointed by Democrats and Republicans, and the GOP-appointed commissioners would have veto power over any subpoena.”

Democrat legislators criticized McConnell’s move against the failed bill. Sen. Joe Manchin (D-W.V.) went after McConnell’s political strategy, tweeting Thursday that “Mitch McConnell has made this his political position, thinking it will help his 2022 elections. They do not believe the truth will set you free, so they continue to live in fear.”

Sen. Jon Tester (D-Mont.) rebuffed McConnell for what Tester described as fear of former President Trump: “We’ve got to get to the bottom of this sh*t … It’s a nonpartisan investigation of what happened. And if it’s because they’re afraid of Trump then they need to get out of office. It’s bullsh*t. You make tough decisions in this office or you shouldn’t be here.”

Former New Jersey Gov. Tom Kean and former Indiana Rep. Lee Hamilton, chair and vice chair respectively of the 9/11 Commission, drew similarities between the 9/11 commission and the proposed Jan. 6 investigation: “The January 6th attack on the U.S. Capitol was one of the darkest days in the history of our country. Americans deserve an objective and an accurate account of what happened. As we did in the wake of September 11, it’s time to set aside partisan politics and come together as Americans in common pursuit of truth and justice.”

In contrast, Sen. Marco Rubio (R-Fla.), called the Jan. 6 Commission proposal a “partisan joke,” saying, “This is about damaging Republicans. It’s about keeping the House majority in 2022 and winning elections and keeping this in the headlines.”