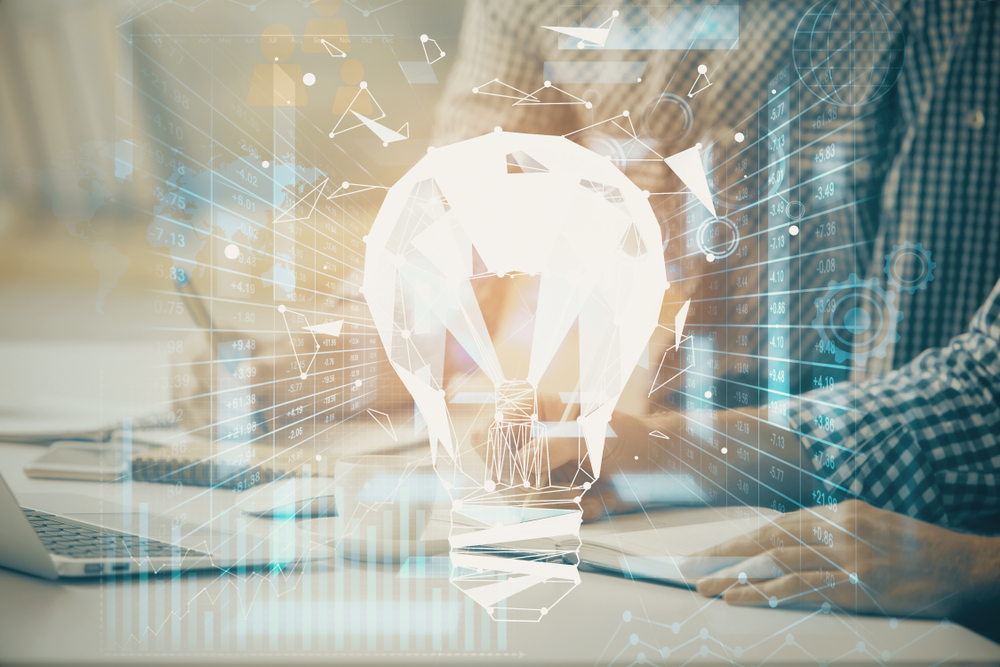 On January 6, 2021, then-President Trump spoke before a large group of his supporters, who marched to the U.S. Capitol to protest what they believed was a stolen election. That protest turned violent, and, sadly, five people died.

Afterward, Big Tech, which has been censoring conservative speech for some time, took the opportunity to shut down President Trump’s accounts and collaborated to take down Parler, the fast-rising social media network competitor. Parler sued Amazon, which had been hosting the site, but in yet another blow, a judge refused to force Amazon to resume hosting Parler while Parler’s lawsuit is moving forward. This means that that Parler is all but dead while spending whatever money it has left to fight a lawsuit against perhaps the most influential and well-funded company in history.

Only with the assistance of patents can we compete against these behemoths of Big Tech and create an environment that is conducive to debate, a marketplace of ideas.

What can Parler do? Or, more importantly, what can those of us do who want to loosen the grip of Big Tech? We can compete in the free market. A libertarian group contacted me recently about forming another, apolitical social network that would protect free speech rights for those on the right and those on the left. I declined the offer because this group, like most libertarian groups, and many conservative groups also, have not just abandoned but actively weakened one of the most powerful tools given to us by the Founding Fathers for just the purpose of allowing small entities to compete against the wealthy and powerful in the free market: patents.

Big Tech hates patents. That’s why they promote the “patent troll” bogeyman image of companies that produce nothing but patents and sue tech companies out of business. When is the last time you heard of Google, Facebook, Apple, or Amazon being sued out of business? In fact, the Patent Act of 1790 was intended to protect inventors and companies that produced nothing! At that time in England, patents were only given to inventors who could build and demonstrate their inventions. This meant that only those wealthy enough to manufacture a product could get a patent. By contrast, in America, it was only required that an inventor be able to teach the invention to an ordinary scientist or engineer, known in legal lingo as a “person of ordinary skill in the art” or “POSITA.” That meant that for the first time in history dreamers and innovators, even with little money, could invent and get protection for their inventions. And then they could get funding to build great companies. Just like Google, Facebook, Apple, and Amazon did.

Then along came Google. In addition to a unique business model, founders Larry Page and Sergey Brin, two graduate students at Stanford, filed patents on a new algorithm for searching the internet that ranked the results in a way that users found more relevant. The patents helped convince investors that they could take on “giant” AltaVista, who wouldn’t be able to use these better algorithms. So it’s particularly hypocritical that Google claims that patents stifle innovation and harm entrepreneurs now that Google is the leviathan that could be challenged by upstart grad students.

And yet Big Tech convinced Democrats and Republicans in Congress to pass the America Invents Act, which allows big companies to easily and inexpensively invalidate patents that were already examined and issued by the patent office. Then the Supreme Court ruled in cases like Alice Corp. v. CLS Bank International that many patentable inventions were no longer patentable. And major libertarian groups in America now actively promote the destruction of the patent system.

Modern libertarians, and many conservatives, call the U.S. patent system a government-issued monopoly. These same people cherish ownership of land and other physical property as well as the laws protecting such ownership. They don’t call laws against theft a government-issued monopoly on material goods. Yet the land upon which a house is built was not created by the property owner, whereas intellectual property was unquestionably created by the inventor. Government-enforced property laws determine the boundaries of physical property and the limitations of ownership rights, and they enforce theft through the court system, just as patent laws do for intellectual property.

Only with the assistance of patents can we compete against these behemoths of Big Tech and create an environment that is conducive to debate, a marketplace of ideas. This can be done only by patenting technology that will bring investment to new tech companies. No startup can get enough investment to successfully compete against the hundreds of billions of dollars in the coffers of Big Tech. But with a few great technological inventions and a strong patent system, the little guy can bar Big Tech from using his or her technology and thus compete, if not on a level playing field then at least on the same playing field.

Just what would these technology improvements be? A better algorithm for connecting people? A faster way for searching for posts? An egalitarian way to label offensive content? A more effective way of monetizing revenue? I have a few ideas, but I need to file my patents first. And I’m sure there are many brilliant inventors with their own ideas.

To regain our freedoms, we must lobby our members of Congress to reinstate the intellectual property protections that comprise inalienable rights and have encouraged American ingenuity for over 200 years. Then we must invent, invest in inventors and entrepreneurs, and use patents as tools to compete against the companies that have become too big to fail. Because the consequences will be too great if we fail.