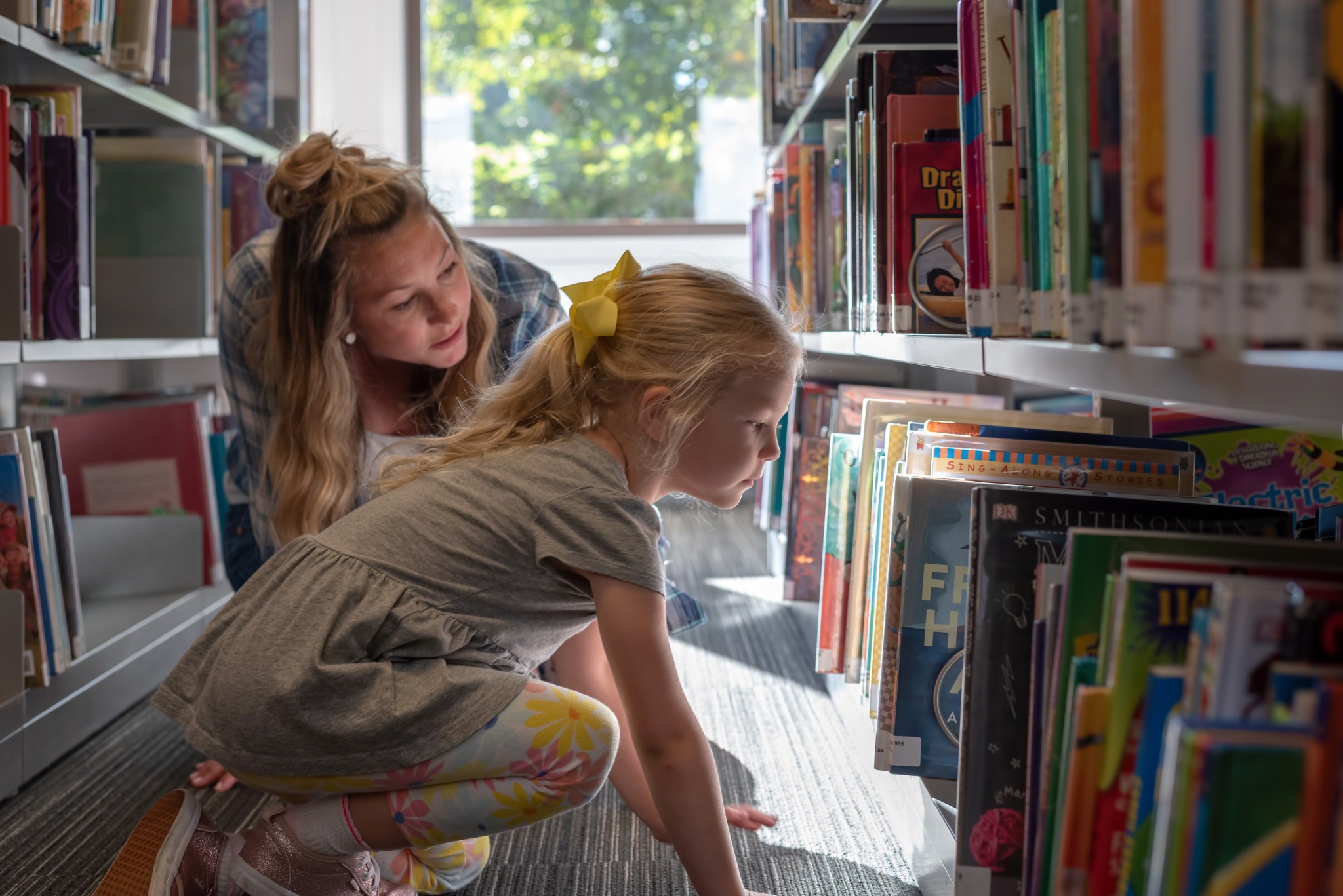 This summer, residents in Michigan voted to defund their local library following complaints by parents over the presence of books with LGBTQ themes in the children’s section. The Wall Street Journal reports that voters in rural western Michigan’s Jamestown Township eliminated 85 percent of the funding for the Patmos Library, which previously had an annual budget of $250,000.

One parent’s frustration with the institution’s choice of circulation materials soon morphed into a larger mobilization effort to dispute the presence of specific books geared towards teens, including Gender Queer: A Memoir and Kiss Number 8. In the latter story, a young girl kisses seven boys before deciding that her eighth kiss will be with a girl. In 2019, Kiss Number 8 was one of 10 books listed as a contender for the National Book Award for Young People’s Literature.

The action taken by residents of this rural town underscores a growing phenomenon: Public libraries are becoming the next parental battleground in the debate over gender ideology. The American Library Association’s Office for Intellectual Freedom tracked 729 book challenges last year. Public libraries accounted for 37 percent of all book challenges, most of which were initiated by parents.

Once immersed in coming-of-age novels by Judy Blume, teens are now delving into books like Spinning, which chronicles a young figure skater’s romance with another girl and their sexual experimentation during sleepovers. Liberal groups like the American Library Association are calling decisions like the one in Michigan a conservative attempt at “censorship” and “book banning.” The repeated claims that conservatives are violators of free speech is an attempt to distract from the Left’s irresponsible messaging, which seeks youthful adherence to its progressive ideological agenda. (READ MORE: The Left Suddenly Discovers Free Speech to Force Transgender Indoctrination on Children)

Disputes like the one in Jamestown Township are occurring more frequently across America. In Montana, a library board split its decision to keep two books on its shelves. In January, trustees voted to keep the novel Lawn Boy but failed to come to a consensus on Gender Queer, a graphic novel containing images of oral sex. In another instance, an Iowa public library was forced to close temporarily following staff objections to removing LGBTQ books from circulation.

Often tasked with selecting books for their respective library, librarians overwhelmingly skew liberal, and the few expressing unease at the leftward lurch of public libraries risk losing their jobs. After requesting that his library be an “apolitical” space and rebuffing requests by the American Library Association to join the Black Lives Matter movement, Arizona librarian Ron Kelley was fired. The American Library Association, which is endorsed by Randi Weingarten, the head of the American Federation of Teachers, will be run by Emily Drabinski in 2023–2024. Her past work at Sarah Lawrence College included writing an essay titled “Queering Library Space: Notes Towards a New Geography of the Library,” where she affirmed her support for rethinking the placement of gender-related content within libraries.

Several states have instituted measures to counter the rise of public libraries that are disseminating objectionable material to children. Last spring, the Kentucky Legislature overrode Democratic Gov. Andy Beshear’s veto and passed a law giving politicians control over appointments to local library boards and allowing lawmakers to block local-library spending proposals. Another bill, introduced in Iowa, would charge librarians with “an aggravated misdemeanor” for “knowingly disseminat[ing] to any minor any material” that they “reasonably should know … is obscene.”

Organizations like the American Library Association and EveryLibrary, a political action committee for libraries, are developing strategies to confront such initiatives. With a membership of almost 2,000 library professionals, MI Right to Read provides tools to help Michigan residents fight targeted “censorship” attempts. Nationally, the installation of “intellectual freedom hotlines” assists citizens in submitting complaints about local attempts to stop children from being exposed to inappropriate publications.

Interestingly, a map depicting where parents are tackling woke propagation in public libraries demonstrates that this issue is not confined to Republican-led states. In activism that mirrors the challenges to gender identity–centered curricula in public schools, parental criticism over the presence of gender ideology in the children’s section of their local library spans the geographic spectrum. Parents are resisting the advancement of ideas that prioritize an ideologically driven agenda over the intellectual demands of our nation’s youth. While met with both ire and applause, parental advocacy is still the best strategy for ensuring the traditional anchoring of U.S. public institutions.

Irit Tratt is a writer who resides in New York. Her work has appeared in the Algemeiner, the Jerusalem Post, JNS, and Israel Hayom.