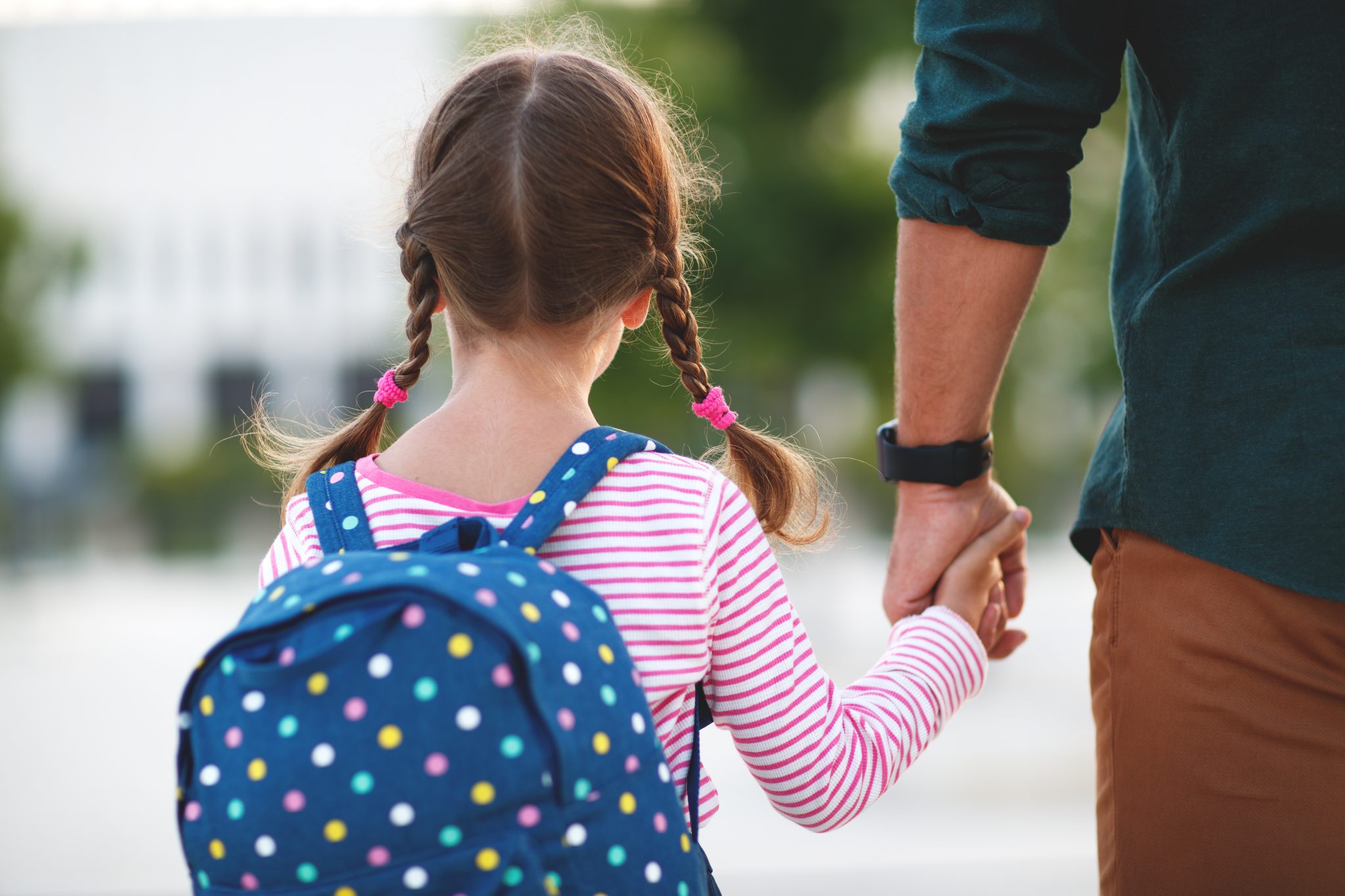 The Florida Legislature recently passed HB 241, which reaffirms parents’ roles as the sole decision-makers on behalf of their children in both health care and education. If Gov. Ron DeSantis signs the bill, it will take effect at the start of next month. The bill also reasserts parents’ rights to review all school curricula as well as the activities of extracurricular clubs, to consent to medical care for their minor children, to access the full content of their children’s medical and educational records, and to withdraw their children from instruction on sexuality that they find objectionable on moral or religious grounds.

The impetus for the creation of the bill, dubbed the “Parents’ Bill of Rights,” was born of a controversial pronouncement by the Sarasota School Board superintendent that elementary school students’ requests to be called by different gender pronouns could be withheld from parents. Bridget Ziegler, a member of the Sarasota School Board and mother of three, worked on the initial draft of the bill in 2019 as a way to rein in state governmental overreach that eroded the singular role of parents in making educational and health-care decisions for their minor children. After learning of its passage, Ziegler declared, “It’s a great bill. It’s a great win for parents and Florida families.”

The example of Florida HB 241 serves notice to all concerned parents, teachers, and other citizens that even the medical advice of vaunted professional associations may be a stalking horse for political agendas and covert politicking.

Rather than supporting parental rights in the care of their children, the Florida chapters of the American Academy of Pediatrics, the Florida Academy of Family Physicians, the Florida Medical Association, and others recently co-authored a letter asking Gov. DeSantis to veto the Parents’ Bill of Rights. Citing concerns that “good Samaritan” physicians responding to emergencies at school activities and athletic events could be criminally charged for providing such aid to minor children when parents are not present, the medical associations have resorted to hyperbole and scare tactics to sway public sentiment.

Imagine the dilemma of seeing a child sustain a spinal cord injury from a fall, being present and able to provide emergency medical assistance that might save that child’s life, but being legally prohibited from doing so unless the parent was present to provide written consent.

This false choice between providing emergency medical care and being subjected to criminal charges neglects the fact that HB 241 does nothing to change the protections afforded to health-care professionals responding to medical emergencies. According to Katherine Drabiak, associate professor specializing in health law at the University of South Florida College of Public Health, the Parents’ Bill of Rights does not limit a physician’s ability to treat children in medical emergencies. Drabiak said in an interview with WTSP in Tampa, “Actually, in the law, there’s already well-settled exceptions for if children have some type of emergency, that physicians can treat them without parental consent.”

So, if the bill does not make any changes to existing legislation that addresses the issue of physician indemnity for emergency medical care, what else might be behind such forceful opposition by prominent medical associations? Their objection to the bill over the issue of emergency medical care places these medical organizations on the same side as the bill’s other opponents, who object to HB 241 because it shines the disinfectant of Florida sunshine on educational and health-care agendas in direct opposition to the morals and values of many parents. Thus, medical associations’ disapproval of the bill positions them in common cause with other activist organizations with whom they have acted in concert on other battlefields. LGBTQ advocacy groups such as Equality Florida and the Florida Coalition for Trans Liberation have reacted strongly to the bill, stating that asserting the rights of parents to view their children’s medical and educational files would create “unsupportive or dangerous household environments” for children suffering with sexual identity issues and gender dysphoria.

Medical organizations putatively dedicated to scientific evidence and LGBTQ social advocacy groups are strange bedfellows. Such partnerships as the American Academy of Pediatrics and the Human Rights Campaign, which together created an educational monograph for clinicians and the public, claim that children of any age can be considered transgender or “gender-expansive.” The American Academy of Family Physicians (AAFP), with a host of other medical specialty associations, has also charged into advocacy in favor of the LGBTQ lobby with its full-throated endorsement of the “Equality Act,” which effectively would declare gender identity as a protected class equal to biological sex, without exemptions for private and religious organizations. Through their support of the Equality Act, the AAFP and other medical groups are selling their constituents down the river by campaigning against physicians’ freedom of conscience to exercise professional discretion when opting out of prescribing medications and performing procedures they view as harmful to their patients and are not based on settled scientific evidence.

It is ironic that these august medical societies, which claim to be fully dedicated to the promotion of evidence-based medicine, so readily embrace such unscientific ideas as babies’ sex being “assigned at birth” (rather than being an immutable characteristic with genetically and biologically definable qualities). That postmodern sociological concepts as “gender fluidity,” “non-binary,” and “cis/trans” can be endorsed by medical organizations in the scientific literature and advanced as the standard of care to trainees in medical school and residency programs delegitimizes the scientific standing of these organizations’ expert guidelines in other clinical areas. And as the dust-up over Florida HB 241 is demonstrating, many distinguished medical specialty associations have taken the side of vociferous social-justice advocacy groups, even as these activists work to pit children against their parents, to undermine the social institution of the family, and to erase all notions of conscience rights for physicians and faith-based health-care organizations.

People who self-identify as transgender and who suffer with gender dysphoria deserve to be treated with care and respect, and medical organizations should make special efforts to address them with sensitivity and compassion. Children with gender dysphoria deserve an extra degree of care and support that can only be achieved when their parents are fully involved in medical decision-making and are made aware of the limitations of scientific evidence regarding existing management options. Medical professionals, students, and residents who oppose their specialty organizations using them for political leverage in partisan lobbying efforts should voice their displeasure to their associations’ leadership or withdraw their membership (and their dues) entirely. The example of Florida HB 241 serves notice to all concerned parents, teachers, and other citizens that even the medical advice of vaunted professional associations may be a stalking horse for political agendas and covert politicking. Gov. DeSantis would do a great service for both the parents and children of Florida by ensuring that the Parents’ Bill of Rights becomes law.