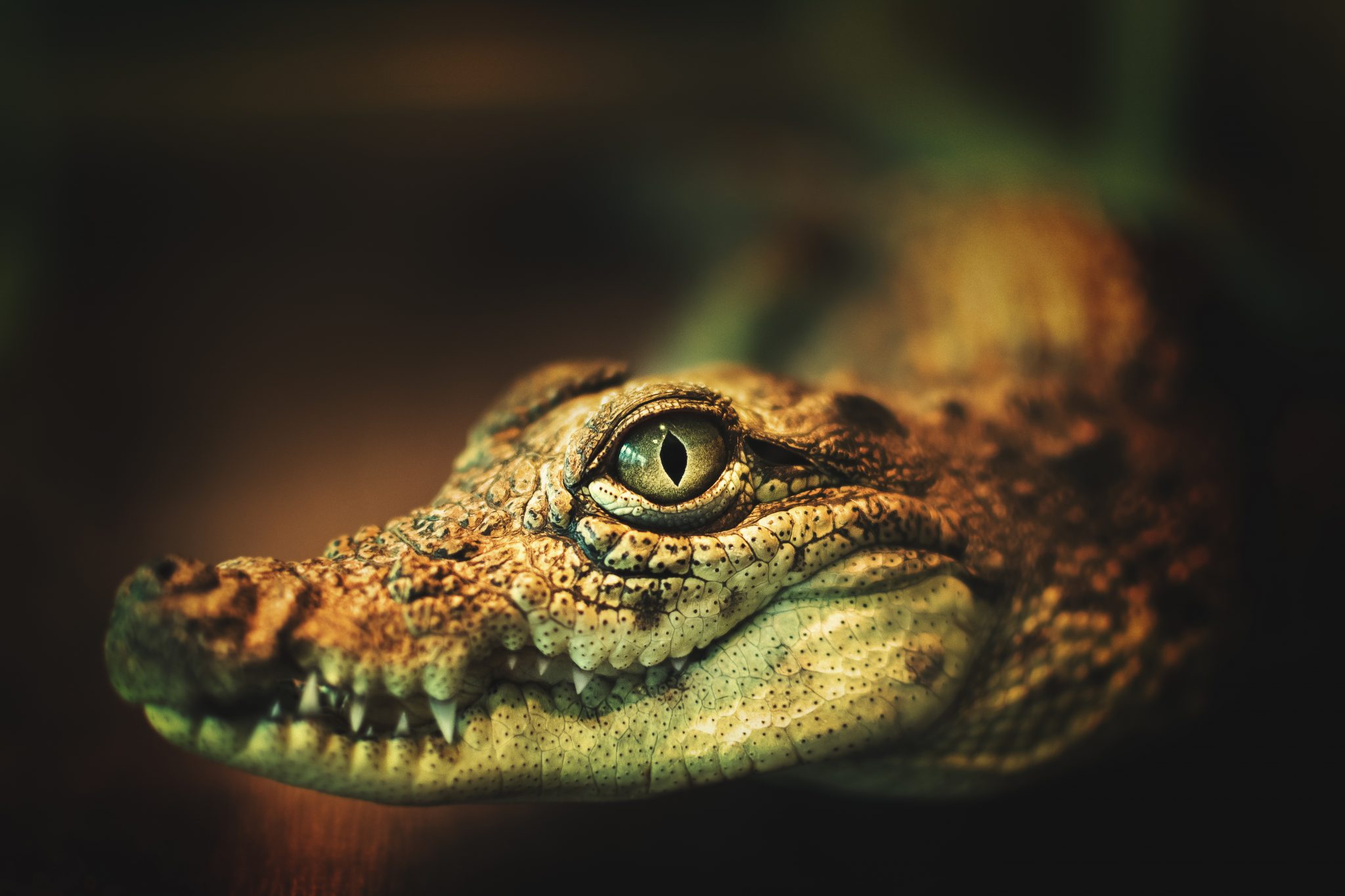 Winston Churchill, referring to countries unwilling to stand with the British and French empires to confront aggression, said this in early 1940: “Each one hopes that if he feeds the crocodile enough, the crocodile will eat him last.”

Pakistan was once a strategic partner with the U.S. against Soviet expansionism, and later a reluctant partner against Islamist jihad in the so-called GWOT (global war on terrorism). Gradually this relationship has been troubled since the early 1980s when the U.S. halted delivery of F-16 aircraft, citing Pakistan’s nuclear proliferation, at a time when the U.S. and Pakistan were cooperating to expel the Soviets from Afghanistan.

Various incidents over the years have resulted in alienation and outrage, the most significant of which was the harboring of Osama bin Laden in Abbottabad, home of the Pakistan Military Academy. Subsequently, a Pakistani tribunal reviewing why Pakistan could not find bin Laden ambiguously concluded that the Pakistani intelligence service, or ISI as it is known, was guilty of either “incompetence … or grave complicity” in its command structure.

Pakistan may welcome the Biden administration with the expectation that human rights will be at the forefront of its international agenda, with potential for a renewal of good relations. This would be a particular challenge to India, which in October bifurcated Jammu and Kashmir into Union territories — after a lockdown by New Delhi that commenced in August 2019 and limited the state’s autonomy, in view of severe domestic unrest. While Pakistan may harbor this optimism, it must recognize that both the Clinton and Obama Democratic administrations embraced India, along with Bush 43 and Donald Trump, and this rapport has led to a strategic partnership designed to offset the ascent and belligerence of China.

While the U.S. signed an accord with the Taliban in February of last year governing the withdrawal of all U.S. and NATO forces, the Taliban, whose dominant ethnic group is Pashtun, has not lived up to certain terms and conditions, such as ceasing attacks and seemingly not cutting ties with Al-Qaeda. Pakistan’s Pashtun population is nearly 37 million, vulnerable to the Taliban ideology in border regions — and in cities such as the commercial center of Karachi. The Pakistan Army and ISI have long placated the Taliban, knowing that the U.S. and NATO will eventually leave but that the Taliban and Pashtun nationalism will remain. An example of Pakistan’s fear of Islamist jihad is the recent decision by the Supreme Court to release four men convicted in the murder of Daniel Pearl, South Asia bureau chief of the Wall Street Journal shortly after 9/11. Indeed, jihadism is a crocodile on its western border that the Pakistani authorities have elected to feed.

Pakistan has now discovered that being a client of Beijing means fealty through indebtedness.

The second crocodile lies to the East.

Several years ago, Pakistan received over $60 billion in commitments from China to develop infrastructure, as the crown jewel in China’s vaunted Belt and Road Initiative. This is a strategic effort to increase Chinese hegemony, embracing about 70 countries in protocols for trade and investment, dominated by Beijing. Over the years and in view of the extensive partnership between the U.S. and India, Pakistan turned to China for sponsorship and economic development. Pakistan, however, has now discovered that being a client of Beijing means fealty through indebtedness. Of Pakistan’s external debt of nearly $115 billion, a large portion is to China. Pakistan intends to ask China for debt relief for a number of power projects commissioned with debt financing from that country — amidst allegations that Chinese power companies inflated their construction costs.

Based on the 2019 IMF bailout for Pakistan, the country must repay $37 billion to various creditors over the period 2019–22. Of this, almost $15 billion represents commercial and bilateral indebtedness to China, according to Pakistan’s leading English daily, the News International.

Developing countries such as Kyrgyzstan, Sri Lanka, and various others in Africa have similarly discovered that accepting aid from Beijing means financial dependence and subservience. Further, Tajikistan had to give up territory in the Pamir range so that China could mine precious metals and ores, and Malaysia more recently has cancelled a $10.5 billion port project that involved Chinese investors — in addition to two gas pipelines.

Feeding reptiles can be a risky business, and Pakistan’s respected current prime minister, Imran Khan, is not Crocodile Dundee. Indeed, Pakistan is caught between two crocodiles, both of which are heavy feeders: the Taliban, which has ethnic and linguistic affinity for Pakistan’s Pashtun, and China, which has an affinity for dominating its so-called development partners.