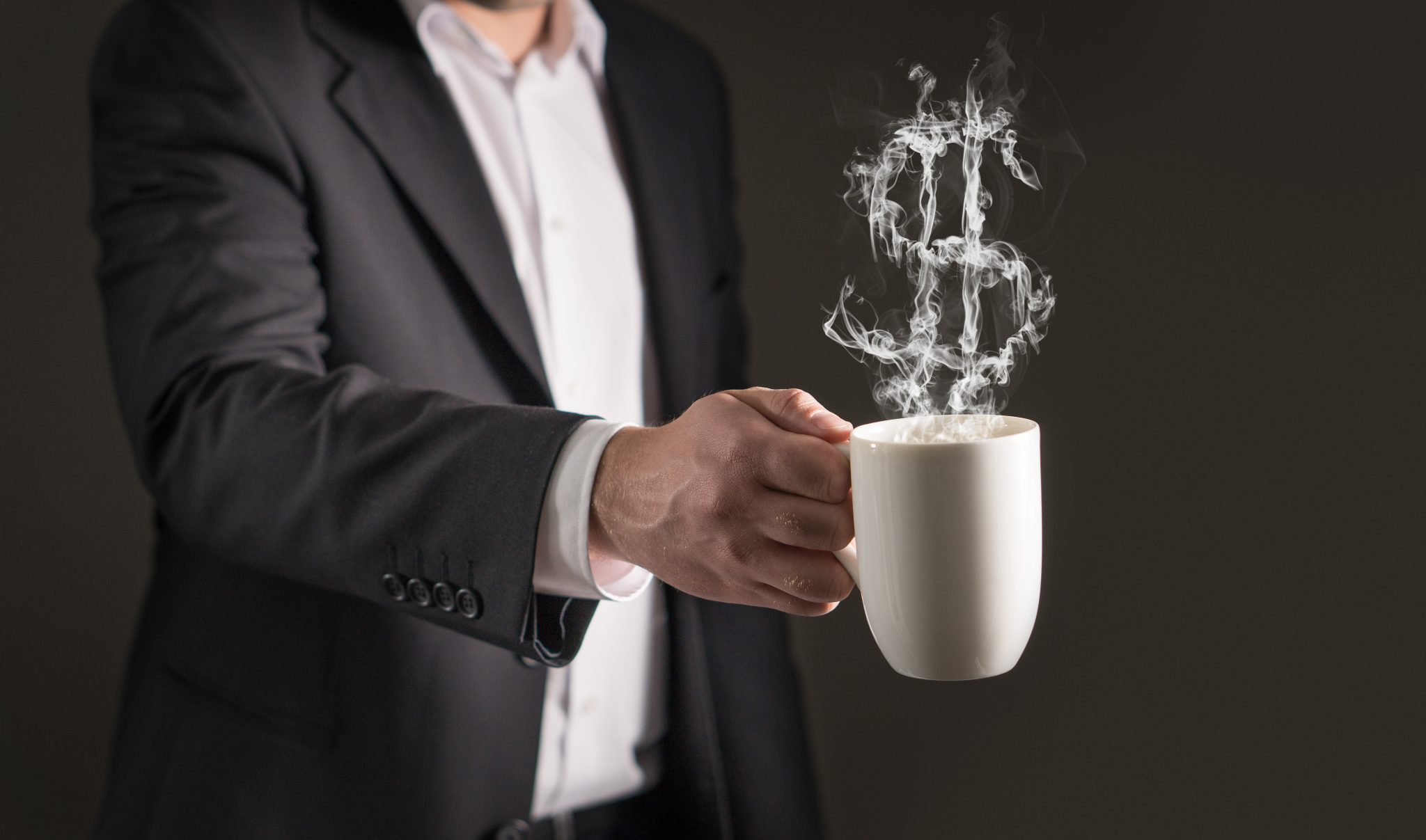 Following increased interest in expanding access to paid family and medical leave, Rep. Rosa DeLauro, D-Conn., joined forces with Sen. Kirsten Gillibrand, D-N.Y., to promote the Family and Medical Insurance Leave, or FAMILY, Act. If we believe the act’s supporters, it would cost close to nothing and provide essential benefits to employees who don’t currently receive them.

Unfortunately, these claims are bogus.

Under the FAMILY Act, the federal government would offer 12 weeks of paid time off to enable workers to care for infants, recover from major illnesses, and care for severely ill relatives. During that time, employees would receive benefits administered by the Social Security Administration equal to 66 percent of their regular earnings, with a minimum monthly benefit of $580 and a maximum monthly benefit of $4,000. To pay for this new handout, the federal government would impose a 0.4 percent payroll tax to be divided evenly between employers and employees.

Gillibrand argues that the act would provide greatly needed benefits to employees at a minimal cost to them. One of her favorite talking points about the proposal is that it would cost employees only $4 a week, or the equivalent of a cup of coffee.

Unfortunately, the senator’s assertion is quite misleading. For starters, a 0.4 percent hike in the payroll tax would not be enough to pay for the federal spending under the plan. The Congressional Budget Office, or the CBO, released a score of the bill as introduced and found that the FAMILY Act would increase spending by $547 billion in benefits and administrative costs over 10 years, but it would only increase net federal revenues by $319 billion during that time. That means that $228 billion in spending wouldn’t be paid for by the FAMILY Act’s new tax.

While the federal government is no stranger to deficits, in this case — and contrary to what FAMILY Act supporters seem to believe — this deficit will require either more tax revenues or fewer government benefits. The CBO points out that the act “would limit program outlays to amounts in the trust fund,” which the Heritage Foundation’s Rachel Greszler explains in her recently released paper “is the accumulation of the FAMILY Act’s payroll taxes.” This means that one way or another, spending must equal tax revenues. Therefore, Congress will have to either ration benefits or raise the payroll tax.

By how much? It would double within four years of the first benefits, which would be paid in October 2022.

Moreover, even though employees and employers split the FAMILY Act’s payroll tax, most of the employer’s share of the tax will still fall on workers. That’s because, over time, employers shift the costs of new taxes onto employees in the form of lower wages. In other words, employees will shoulder most of the payroll-tax increase. The CBO accounts for some of this shifting as it projects a $42 billion reduction in federal revenues because employers will reduce workers’ wages and benefits.

The FAMILY Act would also lead to other undesirable changes, like a shift in resources from those with lesser means to those who already have more. Greszler explains that in the United States, “where substantial employer-provided paid family leave exists, a government program could be even more regressive because it would provide windfall benefits to larger companies and higher-income employees who already have paid family leave policies.” This is currently happening with state-based paid family leave programs. Companies that used to provide the benefits are now asking their employees to tap into the taxpayer-provided program first.

Finally, but importantly, economic research reveals that employees — and women in particular — in countries where government has implemented such benefits face more discrimination, fewer advancement opportunities, fewer hours of employment, and lower wages. These are the unseen costs of such programs that the act’s supporters ignore.

All of these facts together make for a very expensive cup of coffee.