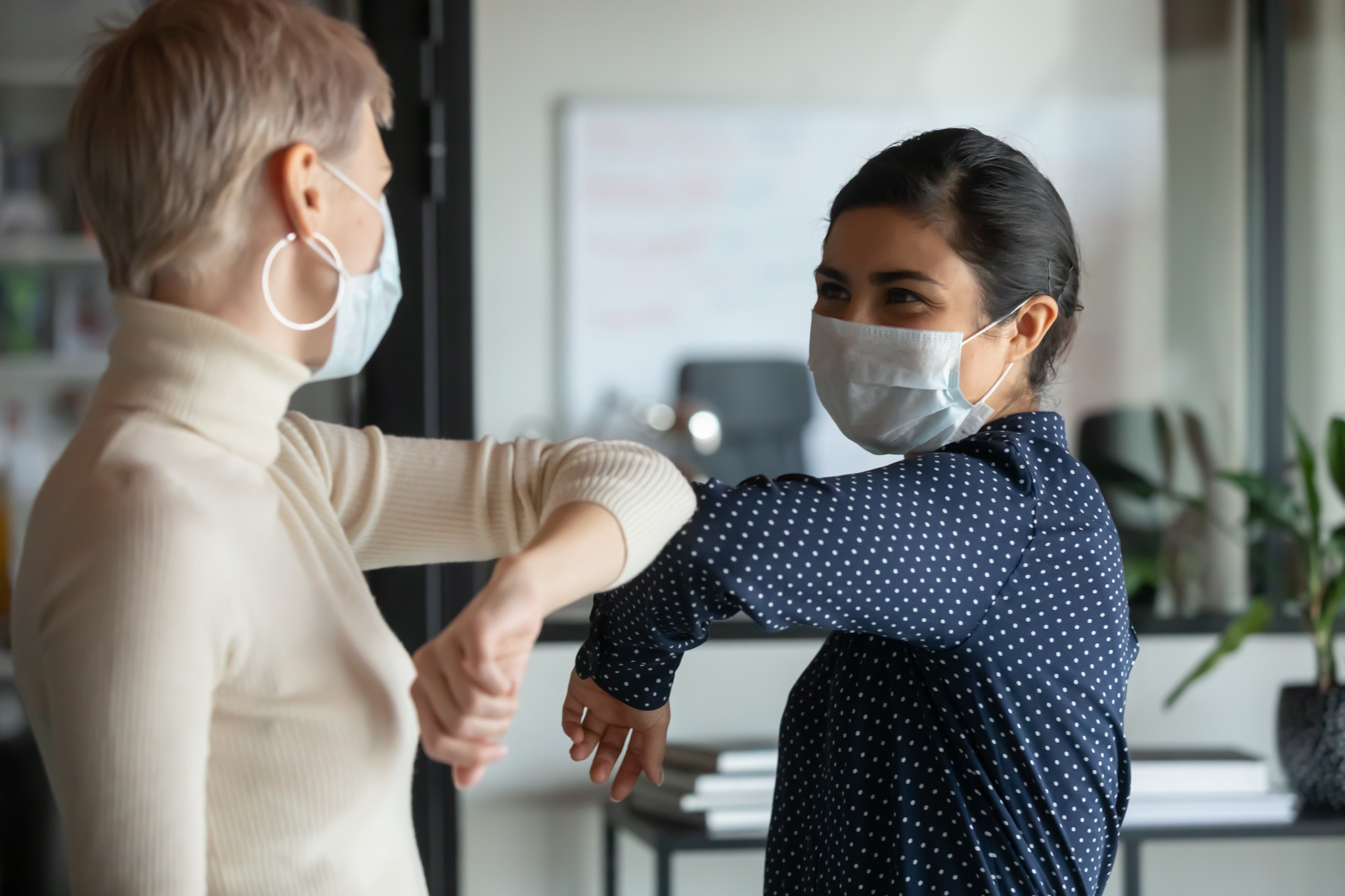 Besides reading the New York Times to make myself ashamed for being a journalist, one of my more unusual passions is collecting etiquette manuals. If possible one, two, three, or even four centuries old. I’d love to have one from the Stone Age, but I suspect that chewing with your mouth closed wasn’t a thing back then. Cavemen can be forgiven for not being polite because they were hungry and no one had come up with take-out food yet. On top of that, more often than not, the wild beasts they had to deal with didn’t seem to have received the complete and unabridged manual of Victorian etiquette and politeness.

Of these manuals, my favorite is P. J. O’Rourke’s Modern Manners, published in 1983. I’ve always thought that the brilliant satirist (in my opinion, along with Dave Barry, one of the greatest American humorists in history), should update it, because all you have to do is open TikTok and it becomes apparent just how direly these kids need advice. Good manners, bad manners, it doesn’t matter, just something very different from what they’re doing now, for God’s sake.

The book’s most famous quote never goes out of style: “A hat should be taken off when greeting a lady, and left off the rest of your life. Nothing looks more stupid than a hat.” But it also includes strong opinions on the most basic etiquette: “Food fights are unattractive events. They are messy, childish, and wasteful. No decent person ever starts a food fight he’s not sure he can win.” Also, although it’s probably considered bad taste these days, since I’m not a leftist and am thus far graced with a sense of humor, I still think his advice on getting a job is marvelously amusing: “When going on a job interview, do not pretend to be a handicapped black woman. Corporations are only kidding when they say they are equal-opportunity employers.”

The oldest treatise I have read is The Maxims of Ptahhotep, from the 25th century B.C. Surprisingly, even before Christianity, its author, Ptahhotep (I suspect he is not a Cincinnati native) already sheds wisdom for successful husbands: “A woman with happy heart brings equilibrium” (today we would say: “try buying her a Porsche 911”), “Love your wife with passion” (today we would say: “at least as much as you love your Porsche with”), “as for those who end up continually lusting after women, none of their plans will succeed” (today we would say: “I should’ve listened to Ptahhotep!”).

There is also a Spanish manual, written in the 18th century, that I treasure. Its title is as good as it gets: Molestias del Trato Humano (The Irritations of Human Interaction). The author, Juan Crisóstomo (not to be confused with his far less cynical saintly patriarch namesake, John Chrysostom), takes the opportunity to reprehend Epictetus, Aristotle, Cicero, and many others, accusing them of not having exercised the recommendations they wrote for others. Very serious accusations for which I take no responsibility. In his manual, we find a severe criticism of flattery, which he claims is a destroyer of friendships: “Flattery has no place in a good man: it is the most poisonous plague for friendship, because it sweetly enters the breast, giving the appearance of virtue to all vices.” Today Juan Crisóstomo would make a great tweeter.

In El Arte de Enamorar en el Paseo del Prado de Madrid (The Art of Wooing on the Paseo del Prado in Madrid), wonderful written madness from 1844, about good manners in public flirting, the author explains how to conquer a young woman in a crowd. He recommends the man follow “like a satellite in pursuit, always in the footsteps of his beloved Dulcinea” — I am surprised that he does not include a footnote with the telephone number of a good lawyer — he continues saying: “Then the man will cough a little, as one does in these cases, as if to clear his throat, and he will look at her insistently but dignified, respectful and with a sweet expression, to the point of arousing her curiosity.” I’ll tell you something: I tried it last Saturday at the disco and, as soon as I coughed, the girl took two masks out of her purse and put them on, covered her nose and eyes, lay belly-down on the floor, and started pulling herself over the dance floor passing under me, between my legs, holding her breath until she had left the building through the emergency exit, downing a quick shot of hydroalcoholic gel. See, P.J., how we need an update on Modern Manners? You couldn’t see this coming in the ’80s!

Finally, I cannot fail to mention the Victorian writer F.J. Erskine, famous for her Lady Cycling dissertation, amongst the pages of which I found a wonderful remedy for when I am exhausted from writing and there are still a couple of editors waiting for my articles: “Egg beaten up in milk, with a teaspoonful of whisky, is excellent when a rider is at all done up.” It is true that, in my version of this recipe, I beat up a glass of whiskey and then add a teaspoonful of egg with milk, but the original idea comes from Erskine and is quite effective. My gratitude to her. And now you know: if you ever find yourself not understanding something I have written in an article, it’s just that I’ve been cycling too much.

Itxu Díaz
Follow Their Stories:
View More
Itxu Díaz is a Spanish journalist, political satirist, and author. He has written 10 books on topics as diverse as politics, music, and smart appliances. He is a contributor to The Daily Beast, The Daily Caller, National Review, American Conservative, and Diario Las Américas in the United States, as well as a columnist at several Spanish magazines and newspapers. He was also an adviser to the Ministry for Education, Culture, and Sports in Spain.
Most Popular
1
Special Report
The Myth — and Grift — of Long COVID
by Michael Fumento