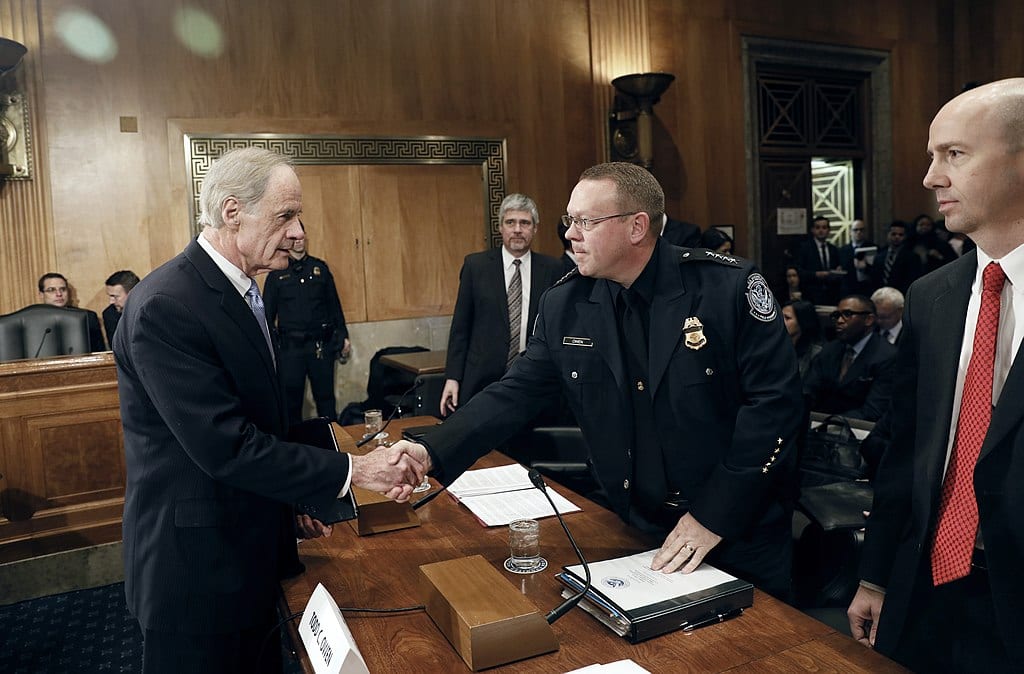 Over the past few years, the number of deaths in the United States related to opioid abuse has increased dramatically. Yet for decades the government has been ineffective at solving the illegal drug problem.

In 1969, President Richard Nixon declared that drug abuse was “a serious national threat.” He followed this in 1971 with the statement that drug abuse was “public enemy No. 1” and announced a “war on drugs.” This has been an ongoing battle for 50 years. In spite of the billions of taxpayer dollars spent over the years, the current opioid crisis is a direct result of the failure of this effort.

The emphasis for the past 50 years in the U.S. has been to combat the supply of drugs and punish those who use drugs illegally. This has cost American taxpayers billions of dollars, however the current opioid crisis shows the limitations of this approach. As one supply chain is stopped, another takes its place. As one drug becomes less accessible, another takes it place.

According to the federal Center for Disease Control and Prevention (CDC), from 2006 to 2010 the opioid overdose rate tracked closely with the overdose rate of prescription opioid drug users, one per 13,000 prescriptions. From 2010 to 2016, however, the prescription drug death rate dropped while non-medical drug users turned to the use of fentanyl and heroin in the illicit market.

Many who view drug abuse as a disease would like to see the decriminalization of the drug user and more emphasis on prosecuting major suppliers and manufacturers of illegal drugs. This is not to be confused with the legalization of all drugs. Incarceration of the user is extremely expensive for taxpayers and provides no real treatment or long-term solution. Shifting resources to prosecuting suppliers while providing effective treatment for users is not an argument for legalization.

An unintended consequence of the current opioid crisis is that patients who are truly in pain are often denied or limited in the amount of prescription pain-relieving medication they can actually receive. This limitation is obviously a disservice to thousands of patients in pain who could benefit from opioid medications and whose prescribed use of pain medication is not contributing at all to the broader opioid crisis.

Elected officials have been unable to close the market for illegal drugs and slow or stop the overdose death rate. Perhaps it is time for a new approach to the drug abuse problem — one that views the drug user as an individual with a preventable and treatable disease, while making every effort to fully prosecute illicit drug manufactures and smugglers.