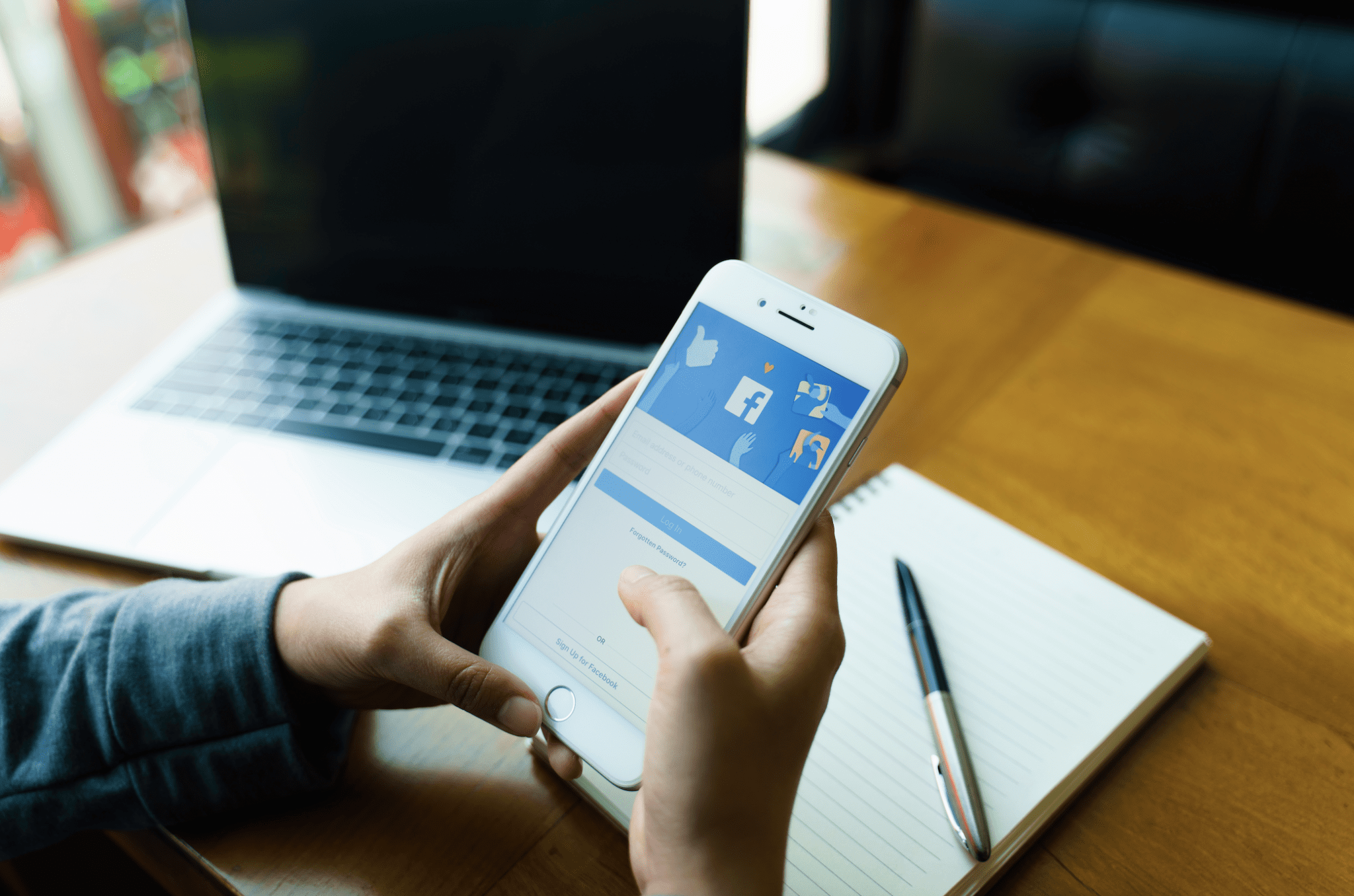 I hope you remember me. We only met each other once, years ago, at a law firm. I was the guy with the Batman tie. You were the shy young man in the hoodie. You hired me as the forensic software expert to help with your lawsuit against the two guys from Harvard. I was happy to help, though I had concerns about whether your young company, which I’d never heard of, The Facebook, could pay the bills. Or even survive long enough to get through trial.

Things have sure changed, but now your company has another problem, and I think I can help again. You’re under a lot of pressure to restrict content on your site, particularly political ads. You’ve mostly resisted this pressure, which I respect, but it’s getting harder, with calls from all sorts of political groups on the left and the right as well as advertisers. Also, while Section 230 of the Communications Decency Act (CDA) of 1996 protects Facebook from lawsuits over the stuff that’s published on the site by users and advertisers, once you start filtering and blocking some of that content, you enter a gray area where that safe harbor may no longer apply.

I’ve given a great deal of thought to the issues of free speech, hate speech, and “fake news” over the years. I’ve been a board member of the Anti-Defamation League, an adviser to the Clarion Project, and a supporter of the Simon Wiesenthal Center. I’ve written extensively about free speech, which I believe to be one of the greatest of American principles of freedom and liberty. I believe the solution is simple, and you already have the technology to implement it:

I propose that you restrict nothing on the site that doesn’t violate the laws of the jurisdictions in which it is shown. Then let people vote on whether ad or a post is truthful, false, obscene, important, biased, etc. Those things that are heavily voted into a negative category like “fake news” can be flagged, but not blocked. Users should still be allowed to see it and vote it back into the “truthful news” category. Articles and ads can be voted “obscene” or “not objectionable.” Ads can be voted “right-wing” or “left-wing.” But the categories aren’t permanent and can change as more users vote.

It frustrates me intensely that we have, literally at our fingertips, the greatest tool in the history of mankind for doing our own research on the facts, but most people never use it. My solution will encourage them to search, decide for themselves, discuss and debate with other users, and then vote. It will even be good practice for the upcoming election.

My solution would allow Facebook in particular, and online companies in general, to reclaim the concept of the internet’s founders as a place of unfettered free speech without government or corporate control. I’m a strong believer that we should be able to seek out even abhorrent views to understand that these views are out there and who is promoting them, rather than blocking them from public view where they can fester unbeknownst to the rest of us. My solution would also ensure that Facebook remains a safe harbor from lawsuits.

My solution will probably anger those on the extremes of the left and the right, which is one sign that you’ve reached a good compromise. I hope you will seriously consider this proposal. I hope that Twitter, Google, and other social media companies also implement this solution, but I don’t know their founders personally, so I’m writing to you. Let me know if you want to discuss the details.