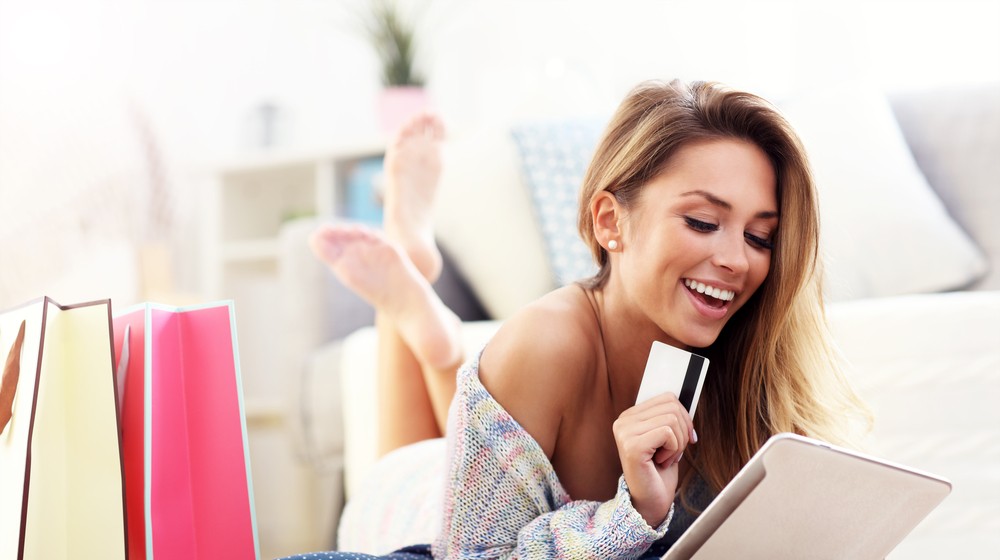 Much has changed over the last year. One big change is increased reliance on online shopping. The Wall Street Journal recently ran a story entitled “Are You a Catalog Person?” It was filled with advice on how to become a catalog maven, including “ruthlessly” assessing your wardrobe and learning “fashion lingo.”

Most interesting, however, was the sidebar entitled “What Our Catalog Curators Picked.” The Journal explained that it “tasked four sophisticated fashion insiders with finding coverable clothing in classic mailers.” I had heard of none of the choosers, but that was no surprise — after all, I long have favored comfort over prestige and never saw any need to consult “fashion insiders,” let alone “sophisticated” ones.

For that reason my eyes were immediately drawn to a pair of moccasin slippers. Years ago, before the internet, I acquired a similar pair from a mail-order outfit. They were not only comfortable but affordable, a couple pair for maybe $15. They disappeared when I decided to go au naturale. Banish those lurid images — I simply mean barefoot. I started working at home in 1984 and came to realize that shoes served a purpose only when I was forced to leave my personal redoubt for some tiresome business meeting in D.C. or trip out of town.

Nevertheless, the Journal story brought back fun memories until I saw the price: $79. How can a pair of moccasins cost $79? I mean, why would anyone pay $79 for something so simple and utilitarian? They aren’t even durable enough to wear outside, except, perhaps, for a quick back and forth to collect the morning newspapers!

Then I checked out the rain pullover chosen by another “sophisticated fashion insider.” That could be useful. But for $225?! Sure, it’s nicer than the cheapo ponchos I’ve worn in the past. But it was just a jacket that would help kept the rain off. It wasn’t some finely tailored cashmere suit to wear to the presidential nomination.

There was also a long raincoat, which was “only” $180. The fashionista advocated using it “layered with a crop top or leotard and a bright colored pant” and “[piling] on some jewelry.” If you are spending a couple bills on the raincoat, I hate to think of what the clothes underneath would cost. Let alone the jewelry.

Some catalogs advertise flip-flops for a couple hundred bucks each! I assume they sport precious stones or are covered in famous labels.

Item No. 4 was a pair of field pants for $129. They are “like bramble pants, which you’d wear if you had to walk through a hedge,” the buyer noted. But if you were walking through a hedge, why would you want to wear a pair of $129 pants? Who worries about high style tramping around the countryside in “Wallabees and an overcoat,” as this “sophisticated fashion insider” suggested?

The original article also included some “top catalogue finds” from a pair of what I guess would be considered “influencers.” They highlighted a nondescript polo shirt for $50, a leather belt with “a tastefully subdued buckle” for $89, corduroy pants for $65, a pair of loafers for $100, a hat for $25, a “shooting shirt” for $89, and pants for $80. If you are going to purchase loafers, why pay dress shoe prices? And what would a belt with a tastelessly outlandish buckle run?

Of course, nothing in this Journal article matches what one sees in the special fashion supplements published in the Journal, the New York Times, and elsewhere. I will admit a previously undisclosed pleasure at leafing through such issues. They have provided a few moments of comic relief when checking out the models’ strange, often bizarre, outfits, always humorless, disinterested, dour, sullen, or even contemptuous expressions, and outlandish poses. Most entertaining, however, have been the listed prices for the offerings, reminding me that the publication was meant for an entirely different world.

Alas, there were no men’s editions handy. But as I remember, while there is less variety for men’s fashion, the prices are equally stratospheric, at least for normal human beings. Even what you would expect to be cheap is incomprehensibly expensive. For instance, there are shorts costing hundreds of dollars. Shorts!

And then there are the flip-flops. From early spring through late fall these are my preferred footwear — except for a dreary professional affair or serious social occasion — when I must leave my unshod existence at home. I buy them on sale at one or another department stores and have amassed an expansive inventory of different colors and materials. But I can’t imagine (or afford, given the numbers involved!) spending more than, oh, 10 bucks a pair. I mean, they are flip-flops. But those adorning models’ feet usually are listed at a couple hundred bucks each! For flip-flops! I assume they sport precious stones or are covered in famous labels.

Such prices for clothes and more always leave me wondering: who buys these things? I realize that fine bespoke suits are much better than off-the-rack wear, and if your bank account is beyond counting, why not buy the former? And, sure, if you are a glamorous actress competing with a Los Angeles full of glamorous actresses during a walk down the red carpet, you buy a dress both unique and exceptional, almost irrespective of price.

And piles of cash for designer flip-flops? Unless everyone around you is rich and famous and engaged in similar financial exhibitionism, wearing such footwear seems likely to mark you as an egotistical spendthrift. Indeed, unless people are kissing your feet, literally — like I assume people do to, say, Saudi Arabia’s Mohammed bin Salman, who slices and dices those who demonstrate insufficient deference — they aren’t likely to notice the maker. And if they do smooch the toes of someone like that, they probably are worrying more about his malicious power than his sartorial taste.

The retail catalog introduced by Sears, Roebuck and Co. in 1893 proved to be a boon for rural America, where many people lived far away from any retail establishment, especially one with such a wide range of products. More than a century later, when shopping at such now-ubiquitous retail establishments became dangerous, even deadly, online catalogs rescued urban as well as rural dwellers. Who imagined that everything from groceries to books to clothes to electronics to wine could be made to magically appear almost instantly at one’s door?

The many benefits of online retail are obvious. But it does highlight a question that always has been with us. So much stuff out there — like a $500 t-shirt — makes no sense. For most of us, anyway. So who is the exception? Who buys this stuff? Certainly not me!