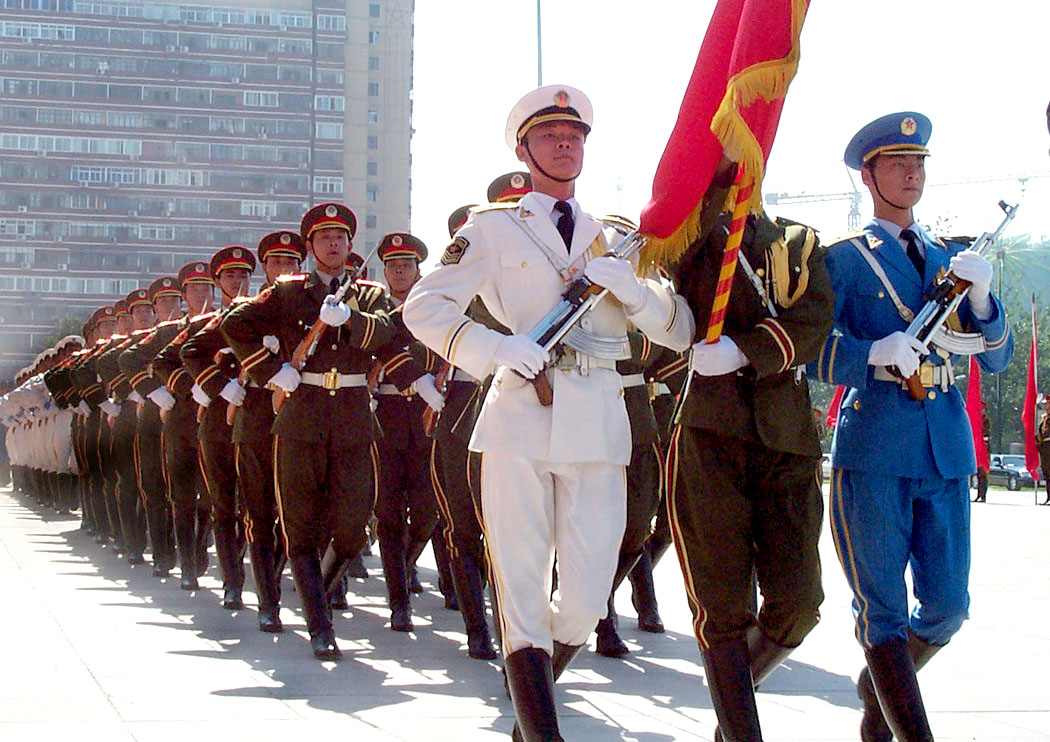 There are very serious people, like Thomas Mahnken of the Center for Strategic and Budgetary Assessments, who are suggesting that the United States may soon be engaged in a world war in Europe over Ukraine and the Far East over Taiwan. Mahnken in an article in Foreign Affairs suggests that American policymakers should start studying the Allied victory in the Second World War, especially the mobilization of industry, science, and technology, as well as the “sequencing” strategy that prioritized the war in Europe over the war in the Pacific.

Sometimes in international relations it is worth taking a decades-long perspective on the changing global balance of power. And if the war in Ukraine and the rising tensions in the western Pacific are viewed in that context, the balance of power in Europe still favors the West, but it is shifting against the West in the Asia-Pacific. Yet, the Biden administration is pouring money and resources into the Ukraine War while promoting détente in the Asia-Pacific. That approach — that “sequencing” — has it exactly backwards.

Russian dominance of the eastern provinces of Ukraine — even all of Ukraine — would not measurably shift the balance of power against the West, especially when compared to the situation in the late 1970s and early-to-mid 1980s. Back then Soviet Russia controlled all of Ukraine, the Baltic states, Poland, Romania, Hungary, Czechoslovakia, Albania, and East Germany. It also exercised predominant influence over Finland’s foreign policy. Today, all of those states, except Ukraine, are part of NATO, or in the case of Finland and Sweden, soon will be. All along its western border, Russia is confronted by the U.S.-led NATO alliance.

The West’s manpower and economic might dwarfs Russia’s. The notion that Putin’s armed forces — which are having difficulty holding on the Ukraine’s eastern provinces — threaten to overrun Central and Western Europe is a fantasy. To be sure, the United States has imprudently allowed Russia to take a slight lead over us in deployed nuclear warheads, and we need to strengthen and modernize our nuclear triad. But overall, compared to the late 1970s and the 1980s, what the Soviets used to call the “correlation of forces” still strongly favors the West in Europe.

The situation in the western Pacific and the Far East, however, is different. There, since 1980s, the balance of power has shifted dramatically toward China. In the 1980s, China was a de facto ally of the United States in the Cold War. It was at that time a very economically backward country whose military had huge manpower resources but lagged far behind the West in power projection and technology. Today, China is the world’s second largest economy and its military has made great strides in sophistication and modernization. It has a powerful regional navy and a growing nuclear force. Its only two allies in the region are North Korea and Pakistan, but its economic and political influence has spread to Central Asia and Africa via the Belt and Road Initiative (BRI). The West, meanwhile, has allies in Japan, South Korea, and Australia, and has improved relations with India. But overall, the balance of power in the region has shifted in China’s direction.

Mahnken calls for a World War II-style mobilization effort to enable us to fight major wars in Europe and Asia simultaneously. But perhaps instead of fighting two wars simultaneously as we did in the Second World War, we should follow President Abraham Lincoln’s example during the American Civil War during the so-called Trent Crisis when some American policymakers were urging Lincoln to wage war against Great Britain while simultaneously fighting the Confederacy. Lincoln’s brief but profound response to such advice was: “One war at a time.”