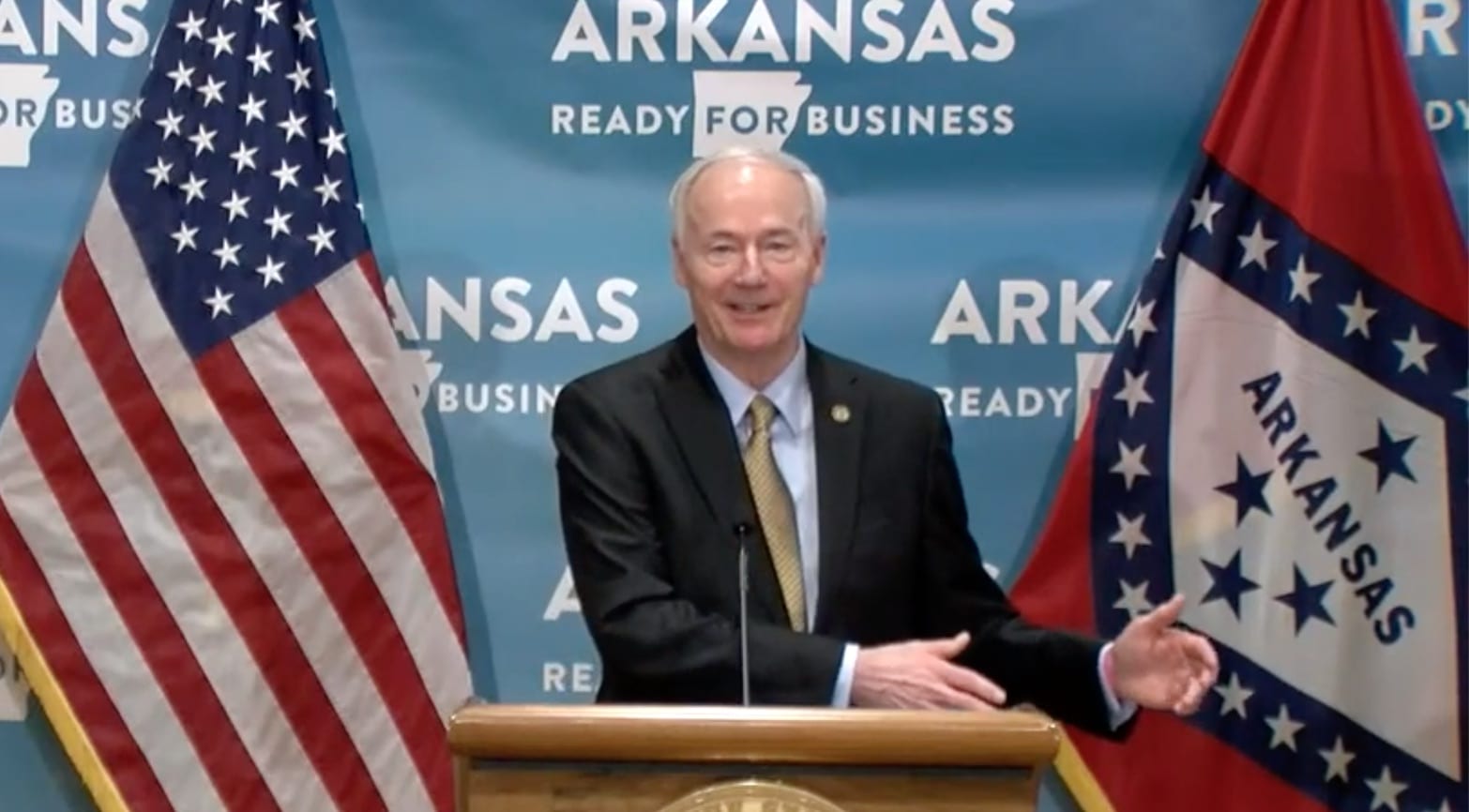 A frequently heard complaint about American politics is that there is little difference between our two major parties. As one libertarian publication recently put it, “Coronavirus Reveals Utter Sameness of Democrats and Republicans.” In reality, the pandemic has provided a particularly stark view of the growing chasm between their governing philosophies. This ideological rift is nowhere more apparent than in the reopening debate. If you reside in a Democrat-dominated state, for example, you probably still labor under the yoke of a stay-at-home order. If you live in a Republican-run state, your freedom of movement is likely to be far less restricted. This policy difference is not about science or public health.

It is a manifestation of widely divergent perspectives on the roles of government and the individual in shaping society. While the GOP can’t credibly claim to be against big government, its policies tend to defer to the will of the voters and its candidates share what one MSNBC talking head recently deprecated as our “obsession with freedom.” The Democratic Party, on the other hand, advocates policies that frequently serve the “collective good” at the expense of individual liberty. This is why none of the eight states that declined to impose stay-at-home orders were controlled by Democrats. No Democratic governor would trust individual voters in the way that Arkansas Gov. Asa Hutchinson (R) describes:

People are using their own good judgment. The elderly are staying at home. If you’re not needed to be out, they’re not going out.… So, this idea that, just because you don’t have a technical shelter-in-place order in place, that you’re not doing enough, please look at the data, please look at what we’re accomplishing, and we’re doing as well or better than many of the neighbors that have those shelter-in-place orders in place.

The objective data support Gov. Hutchinson’s claim that his approach is more effective than states of comparable size that foisted shelter-in-place rules on their residents. The populations of Nevada and Kansas, for example, are roughly equal to that of Arkansas. The Democratic governors of both imposed stay-at-home orders and extended them, yet the COVID-19 death rate of 30.2 per million in Gov. Hutchinson’s “no lockdown” state is half the 61.8 per million Kansas rate and less than a third of Nevada’s 99.3 per million rate. The rationale for imposing the Nevada and Kansas stay-at-home orders is difficult to explain in scientific or public health terms. These decisions were obviously politically motivated.

A number of Republican Governors have been carpet-bombed by the Democrats and the “news” media for permitting most of their residents to return to something resembling their normal lives.

The initial pretext for all such orders involved “flattening the curve” to prevent hospitals and the rest of the medical system from being overwhelmed with coronavirus patients. Even in early March it was difficult make that argument with a straight face in a number of blue states. Oregon, for example, has more than 30 hospitals and a total COVID-19 fatality count of 130. Yet Gov. Kate Brown (D) has extended her emergency declaration until July and hasn’t set an expiration date for her stay-at-home order. Her reasons for this extension are predictably vague, but they do include the obligatory Democratic talking point about “contact tracing,” which George Parry deconstructed in this space Monday.

Meanwhile, virtually all stay-at-home orders in Republican-run states have expired, with the conspicuous exceptions of Arizona (stated expiration May 15) and Ohio (stated expiration May 29). A number of Republican governors have been carpet-bombed by the Democrats and the “news” media for permitting most of their residents to return to something resembling their normal lives. This is particularly true of Georgia Gov. Brian Kemp, Florida Gov. Ron DeSantis, and Texas Gov. Greg Abbott. Never mind that new cases peaked in all three states by the middle of April, and their deaths per million are far below most of their Democratic counterparts. This is what their antagonists think we should be worried about:

In the week after Georgia businesses reopened April 24, a total daily average of 546,159 people traveled there from other states. That included 62,440 more trips daily than in the week before the reopenings — a 13 percent increase.… The trips were measured using anonymized location data in smartphone apps. The vast majority — 92 percent — came from four adjacent states: Alabama, South Carolina, Tennessee and Florida.

In other words, people are (gasp) free to go where they choose, and they are choosing to go where they are permitted to make their own decisions about what to do and what to purchase. This is worrisome to “researchers.” What creeps you out the most — that you are free to travel to Georgia and buy stuff or that your movements are being tracked by software geeks and reported to the public by “Big Bezos”? This is, at bottom, what now divides the major parties. The Democrats don’t trust us to make the most mundane decisions about our own lives, including dangerous activities like driving across the state line to a BBQ joint or barber shop. Republicans assume that most of us can handle these nuanced calls.

This is a far more important distinction than it probably seems at first glance. If one of the two major parties doesn’t trust you to choose a greasy spoon or get a haircut without supervision, is there any real chance they will be comfortable with your choices concerning where you live, work, worship, get health care, or educate your children? Are they really going to be comfortable with your decisions concerning who should represent you in state government, Congress, or live in the White House? Not a chance.

David Catron
Follow Their Stories:
View More
David Catron is a recovering health care consultant and frequent contributor to The American Spectator. You can follow him on Twitter at @Catronicus.
Most Popular
1
Political Hay
McConnell Gets Burned After Trying to Compromise With Democrats on Electoral Count Act
by Ali Alexander