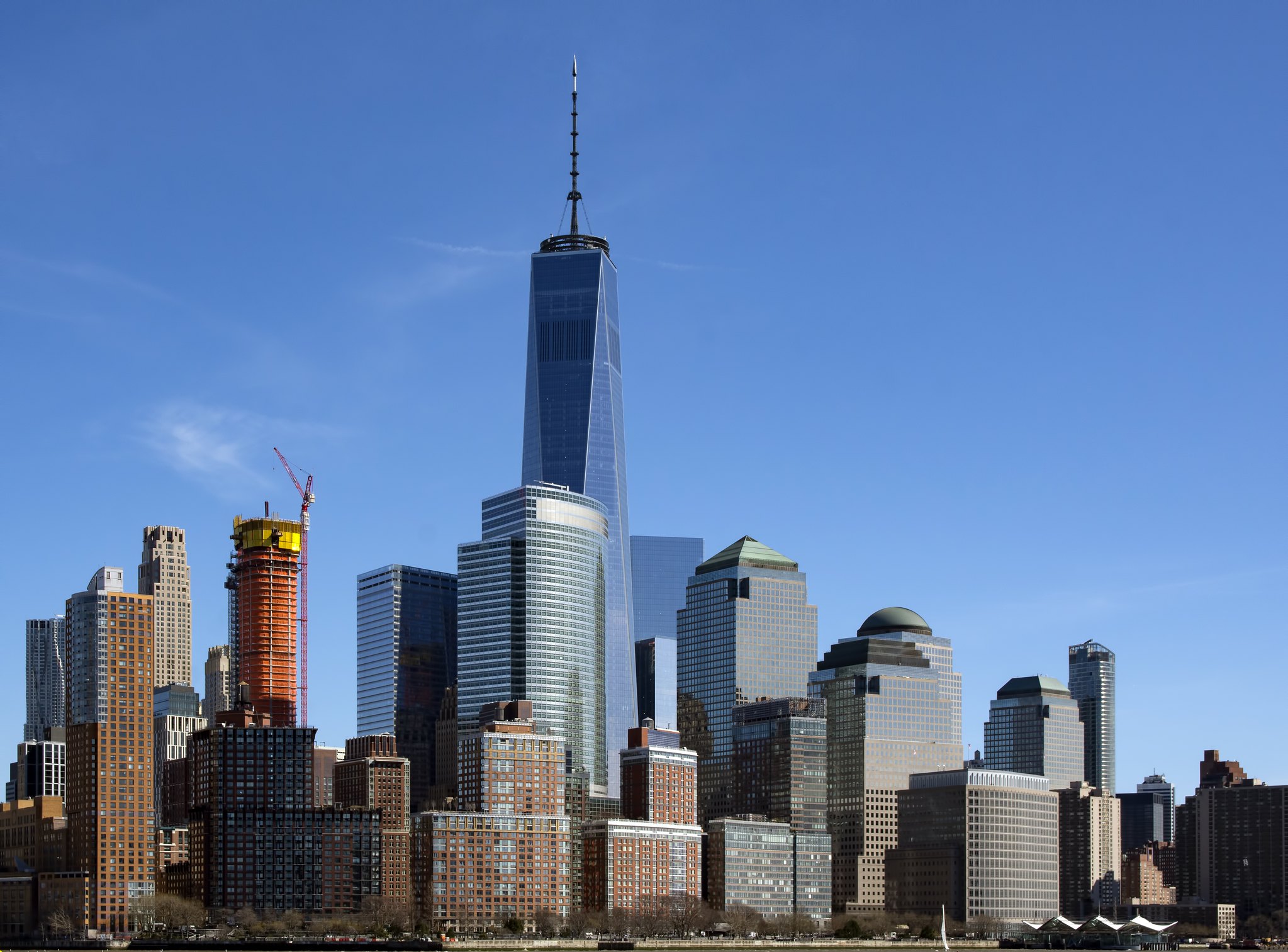 New York is the first state to implement vaccine passports through its new system, Excelsior Pass. Produced by IBM, the app gives vaccinated residents a cell-phone QR code to show at businesses that serve only vaccinated customers. While Gov. Andrew Cuomo praised Excelsior Pass, calling it “innovative” and “another tool in our new toolbox to fight the virus,” its costs, both financial and social, seem to have been massively underestimated.

Though the price tag of Excelsior Pass was originally estimated at $2.5 million, recent information indicates a far higher cost to New Yorkers. The New York Times reported Wednesday that the contract with IBM estimates the state will pay an additional $12 million in licensing fees over three years and an additional $2.2 million for the second phase of development.

Details on this so-called “second phase” of the vaccine passport policy have not been specified, but the Times gave a far greater total cost than any original estimate: “The total cost could end [up] being as high as $17 million.”

As New Yorkers download the app, it draws fire from groups concerned about its potential to infringe on privacy. Businesses accepting Excelsior Pass can host larger events with less social distancing, due to less strict crowd restrictions, but civil liberties groups are worried about the app’s ability to access personal information.

Albert Fox Cahn, executive director of the Surveillance Technology Oversight Project, said, “We don’t have even the most rudimentary information about how this app is designed, how it operates, what data is collected, how it’s stored, and how it’s accessed.” Cahn went on to point out the lack of reported detail concerning safeguards against tracking location and other concerns: “The risk this creates is just a level of tracking and perpetual location surveillance that looks much more like Beijing than pre-pandemic Brooklyn.”

Additionally, implementation of vaccine passports remains a statewide issue. With approximately nine million vaccinated New Yorkers, Excelsior Pass currently has only around two million downloads. Yet Eric Piscini, vice president of emerging business networks at IBM, hailed the May 22 milestone of one million downloads as “a pretty good threshold,” indicating optimism that “people find value in this.”

While the Times reported that “the vast majority of businesses are not requiring any proof of vaccination to enter,” Excelsior Pass is being used at large-scale public venues, including Madison Square Garden at its reopening on June 20.

On Wednesday, New York’s seven-day COVID-19 positivity rate dropped to 0.48 percent, the lowest in the country, even as the $17 million plan moves forward.