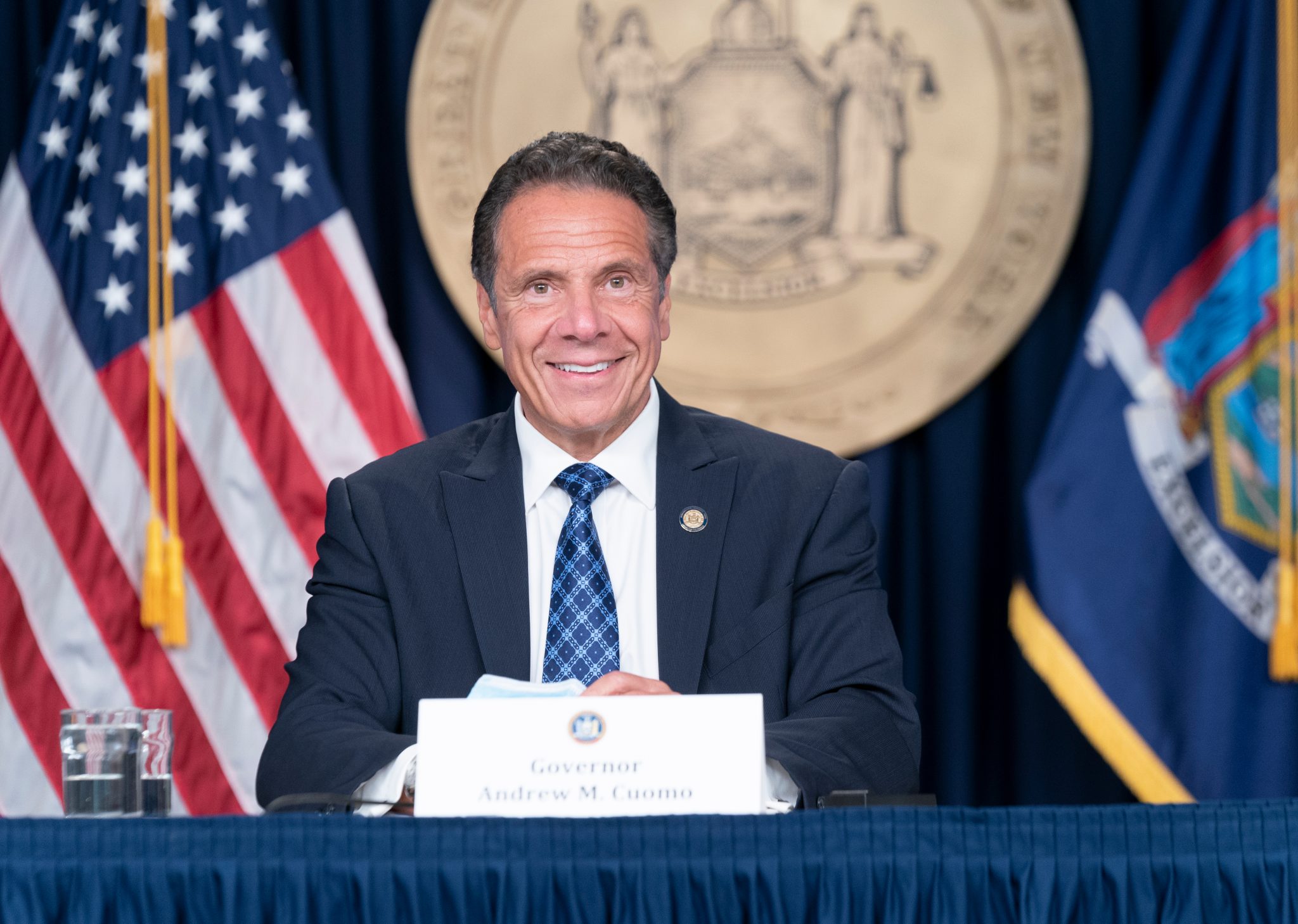 Let me be perfectly clear about this: If Gov. Andrew Cuomo of New York purposefully put elderly men and women infected with COVID-19 into crowded nursing homes and if he had any idea of how lethal a move that was, he should be prosecuted for a crime. Not sued. Not removed from office: prosecuted for negligent manslaughter at the very least.

It was an act so reckless and contemptuous of human life that it was akin to murder. But I am not aware that there has been any proof produced that Mr. Cuomo knew what he was doing. This still raises the issue of negligence to such a high degree that it looks like textbook negligent manslaughter.

I hope and believe that an investigation into this issue is taking place right now.

The allegations by six women that Gov. Cuomo sexually harassed them or even committed “sexual battery” upon them are an entirely different matter.

Some of the allegations against him are hard to understand. One is that he kissed her hand when she was leaving as if to say, “Adieu.” Another is that he invited her into a “dimly lit” hotel room and did not in any way touch her at that time and did not impede her leaving.

Yet another is that he touched the small of the complainant’s back while saying goodbye.

I am not sure what planet these complainants come from, or what the current state of lawlessness in New York is that it considers such matters to warrant the removal from office of a duly elected governor.

There was one issue about Hizzoner inviting a woman to his home or hotel room and when she got there, he put his hands under her sweater and “groped” her. I do not know what “groped” means, but I assume it means touching her breasts of any other part of her that she does not want touched without her explicit invitation.

If Mr. Cuomo did that, it’s serious and deserves some kind of discipline. The other allegations seem to me almost comically trivial. If they are true, he might need some kind of counseling and an apology to the woman in question is in order. But the nursing home placements/homicides — that might merit the rest of his life in the Big House. Will the media follow the case? This is a big issue.

A dear friend sent me a letter saying she was writing a paper about the Gospels, and it was really tough. Naturally, I took it as a challenge.

The Old Book was a history of the Jewish people and how and why the Lord God chose Them as His Chosen People. It’s full of battles and killing.

The Gospels are totally different. They say the modern version. That declares the following: every man and woman is chosen of God if he/she “confesses” that there is Only One God and that Jesus Christ is His Only-Begotten Son. If you make that Confession no matter what you are or have done, you are saved for all eternity.

The Gospels say that man is born selfish and cruel, but that Faith in God and Jesus can turn man into a sparkling, permanently kind and clean being, happy and free for all eternity.

There are no battles in the New Book Gospels and only two killings: John and Jesus. All are equal in God’s eyes, and salvation is totally up to the individual.